Former Zimbabwe men’s field hockey team captain Tendayi has announced his retirement from international hockey after an illustrious career spanning over a decade.

The 32- year-old midfielder will feature in his last international competition for Zimbabwe at the Central-South Africa Tournament that gets underway at St John’s College on Wednesday.

The regional tournament which runs until Sunday is serving as a qualifier for both men’s and women’s teams for next year’s African Games in Ghana.

Four countries — Namibia, Malawi, Zambia, and Zimbabwe — are competing. The top two teams from each category will advance to the African Games.

The high-profile competition is a befitting farewell for Maredza, who at the peak of his hockey prowess was regarded as one of the finest players in the African continent.

Maredza was included in the International XI side that toured South Africa in 2016.

Announcing his retirement in a statement on Tuesday, Maredza, who started off as a cricketer at Churchill High School before switching to hockey said he would be now turning his focus to coaching.

“After 11 years of playing for the Zimbabwe men’s hockey team, I will be playing my last game at the Central-South Africa Qualifiers and will also be retiring from indoor hockey,” Maredza said.

“It has been a great experience full of wonderful memories. When I switched from cricket to hockey I never thought I would play for the national side but through God’s Grace and hard work I played my first International game in 2011 Khumalo Stadium in Bulawayo.

“I have learnt a lot and I appreciate every moment, but now I turn my focus to coaching and development as I look to spread the game of hockey across Zimbabwe,” he added.

Maredza’s retirement will see him focusing solely on coaching, having juggled between playing and mentoring the country’s future hockey stars over the last few years. 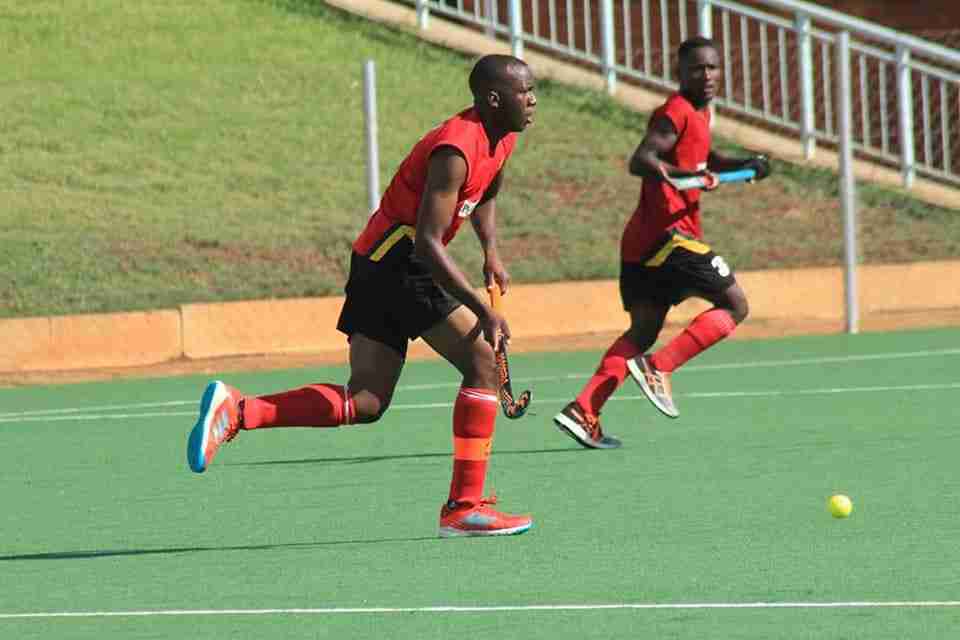 He has also excelled as a coach of the national women’s Under-18 and Under-21 teams.

Maredza was assistant coach of the women’s Under-21 team when they participated in the 2016 Women’s Hockey Junior World Cup in Santiago, Chile before guiding the team as head coach to this year’s edition of the global tournament held in Potchefstroom, South Africa.

The promising coach was also in charge of the Under 18 Women’s Hockey5s team which took part in the 3rd Youth Olympic Games held four years ago in Buenos Aires, Argentina.

While a successful coaching career beckons for Maredza ahead of his retirement, he will be eager to bow out on a high by helping the Zimbabwe men’s side secure qualification to next year’s African Games.

Best Wishes to the Zimbabwe National Hockey team as they are set to compete in the Central South Africa tournament being held at St John's College from the 31st August 2022 to the 4th September 2022. This tournament serves as a qualifying event for the All Africa Games 2023. pic.twitter.com/nKBKP4fo6j