The inaugural edition of the First Capital Bank Zimbabwe Junior Golf Open which tees off at Borrowdale Brooke Golf Estate on Friday morning boasts a strong international flavour with some of the leading junior golfers on the continent set to battle for top honours.

The high-profile tournament which carries World Amateur Golf Ranking (WAGR) points will be played over 54-holes of stroke-play for both the boys’ and girls’ categories.

After the official opening ceremony and flag-raising ceremony which were held on Thursday action will get underway on Friday morning.

Verster – a member of the Lous Oosthuizen Golf Academy, is joined by his compatriots Dylan Melville and Shijie Li, who are products of the KeNako Golf & Sports Academy in George.

Kenya is represented in the stellar field by South Africa-based Andrew Wahome and Nathan Ng’weno while Lone Masalalila will be lifting the flag of Botswana in the competition.

The duo of Wahome and Masalalia represented their respective countries at the All-Africa Junior Golf Challenge in Egypt.

While the tournament has attracted some top junior golfers on the continent, there is a strong representation from some of the country’s leading junior players.

Inform junior golf star Keegan Shutt will headline the strong line-up of local junior golfers who will be seeking to make good use of the home advantage in the prestigious tournament.

The 15-year-old Chapman Golf Club-based starlet was the highest placed amateur during the FBC Zim Open at Royal Harare Golf Club last Sunday after finishing in a tie for 38 in the Sunshine Tour event.

Prior to the FBC Zim Open, Shutt won the Harare Amateur Championship at Police Golf Club and finished 10th at the Nedbank Junior Challenge at the Gary Player Country Club in South Africa.

Royal Harare Golf Club-based junior Michael Wallace is another player to watch in the field after an impressive season in which he has won everything on the local amateur circuit including the Dugmore Trophy, and the Mawegu Amateur Championship.

Wallace also clinched a silver medal at the All-Africa Junior Golf Challenge in Egypt and will be the strong favourite to win the inaugural edition of the First Capital Bank Zimbabwe Junior Open.

Another strong local favourite for the title is the ever-improving Tariro November.

The Chapman Golf Club young sensation underlined his potential by finishing 14th on the individual leaderboard at the All-Africa Junior Golf Challenge at the Palm Hills Golf Course in Giza, Cairo, Egypt.

He followed up that solid show in Egypt by putting on a good show for the national amateur golf team which finished in second position behind South Africa in the Africa Region 5 Golf Tournament in Angola.

Individually, November claimed the biggest win of his fledgling career at the Platinum Classic at Norton Country Club a few months ago.

Meanwhile, some exciting action is also anticipated in the girls’ field, where Margret Nyamukondiwa will start as the favourite for the title.

Nyamukondiwa, who is set to move to the US on a golf scholarship later this year will battle for the coveted title with fellow national team players Kudzai Mandava and Primrose Chikwaya, both from Royal Harare Golf Club. 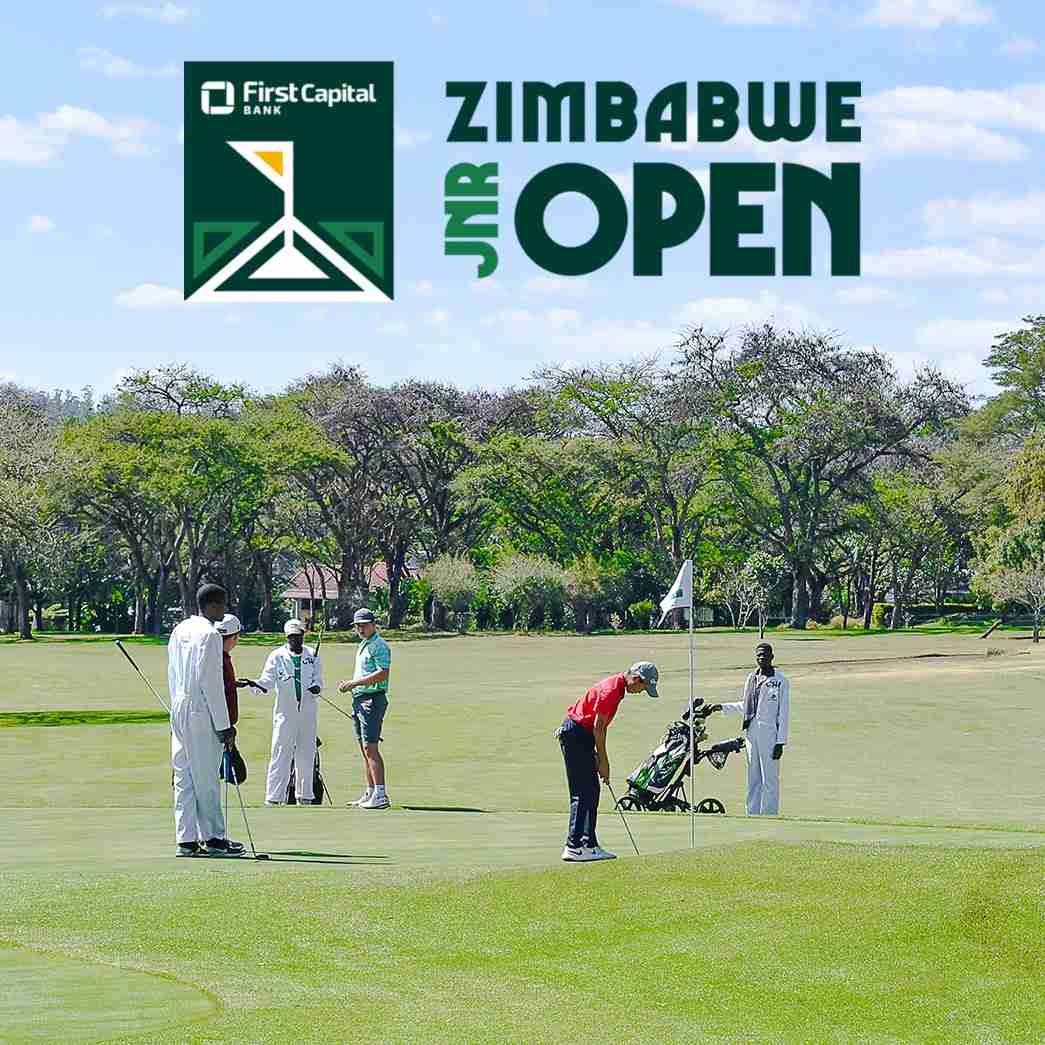