Zimbabwean junior hockey players will have an opportunity to gain some valuable international exposure when they take on their Zambian counterparts in the inaugural International Development Series at the SJET Astro Turf at St John’s College in Harare next week.

The grassroots competition which will run from Monday to Wednesday is being organised by the Hockey Association of Zimbabwe as part of their efforts to give international exposure to junior players.

Zimbabwe and Zambia will battle it out in the Under-14, Under-16 and Under-18 girls and boys’ categories while the competition will also feature Under-13 invitational sides.

Team Zimbabwe will have representations from all over the country and Bulawayo has players present in all age groups. 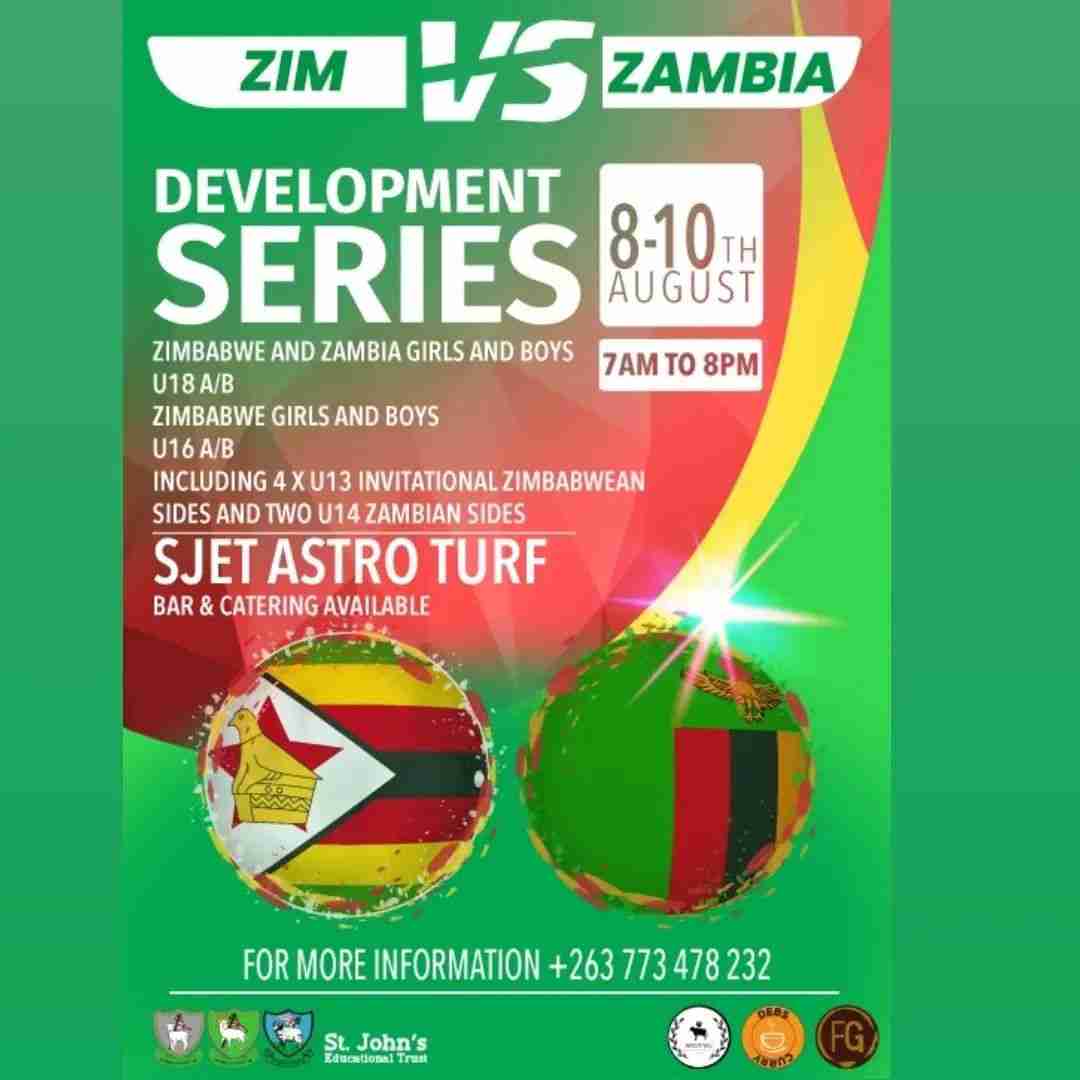 The squads were selected from inter-provincial tournaments thus all the provinces have representation in all age groups and across genders.

Zambia will be fielding U18, U16 and U14 boys and girls teams whilst Zimbabwe will be fielding two teams in each age group and each gender in an effort to ensure all up-and-coming players get an opportunity to play competitive international hockey at an early age.

Hockey Association of Zimbabwe has also come up with an initiative to ensure no player is disadvantaged by getting individuals and corporates to sponsor a player or support a team.

The inaugural International Development Series comes at a time when hockey in Zimbabwe has been on a high following some good performances by local teams on the international stage.