Australia-based Zimbabwe international rugby star Connor Pritchard has been named in the Queensland Premier Rugby Team of the Year in recognition of his impressive season for the Bond University Bull Sharks.

The 25-year-old open-side flank was an integral member of the Bull Sharks premier grade side’s 2022 campaign, earning several Team of the Week selections.

The Bond University side recently ended their season with a 41-19 win over the Tigers to finish fifth overall, falling just two points shy of a finals berth.

Despite Bond University’s failure to progress to the playoffs, Pritchard was one of their consistent performers in the Queensland Premier Rugby competition which provides a stepping stone to Super Rugby or other professional rugby competitions.

The competition involves nine clubs in total, eight from the Brisbane region as well as Bond University from the Gold Coast. 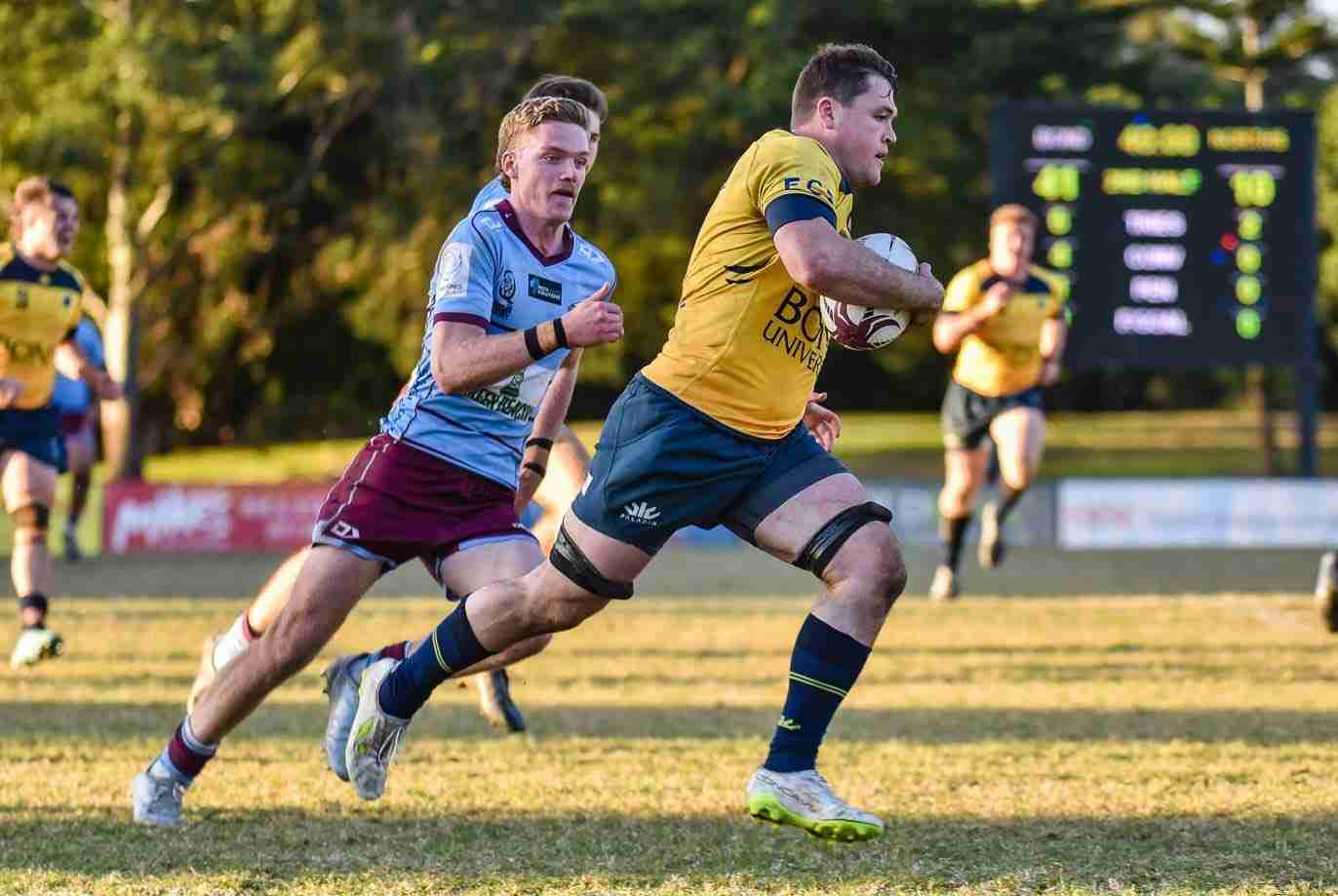 Pritchard is widely regarded as one of Zimbabwe’s brightest rugby exports having represented the country with distinction with the flagship side, the Sables and the country’s rugby Sevens side, the Cheetahs.

He made his Queensland Premier Rugby debut in May 2019, scoring a brilliant try for the Bull Sharks in their narrow 26-20 defeat to Brothers.

Pritchard moved from Victoria Falls to Australia five years ago to study for a Bachelor of Environmental Science degree at Griffith University.

Upon arriving Down Under, he linked up with Bond University Rugby Club with whom he won the 2018 Gold Coast District Rugby Union premiership.

In addition to establishing himself as one of the Bull Sharks’ star players, Pritchard has also been excelling with his studies and recently completed his Master of City Planning at Bond University and is now working as a city planner.

The ex-Falcon College student also just started his own business as a drone pilot.

But Pritchard, who came through the ranks of the South African side, Sharks’ academy side is targeting a Super Rugby contract with the Reds in the near future. 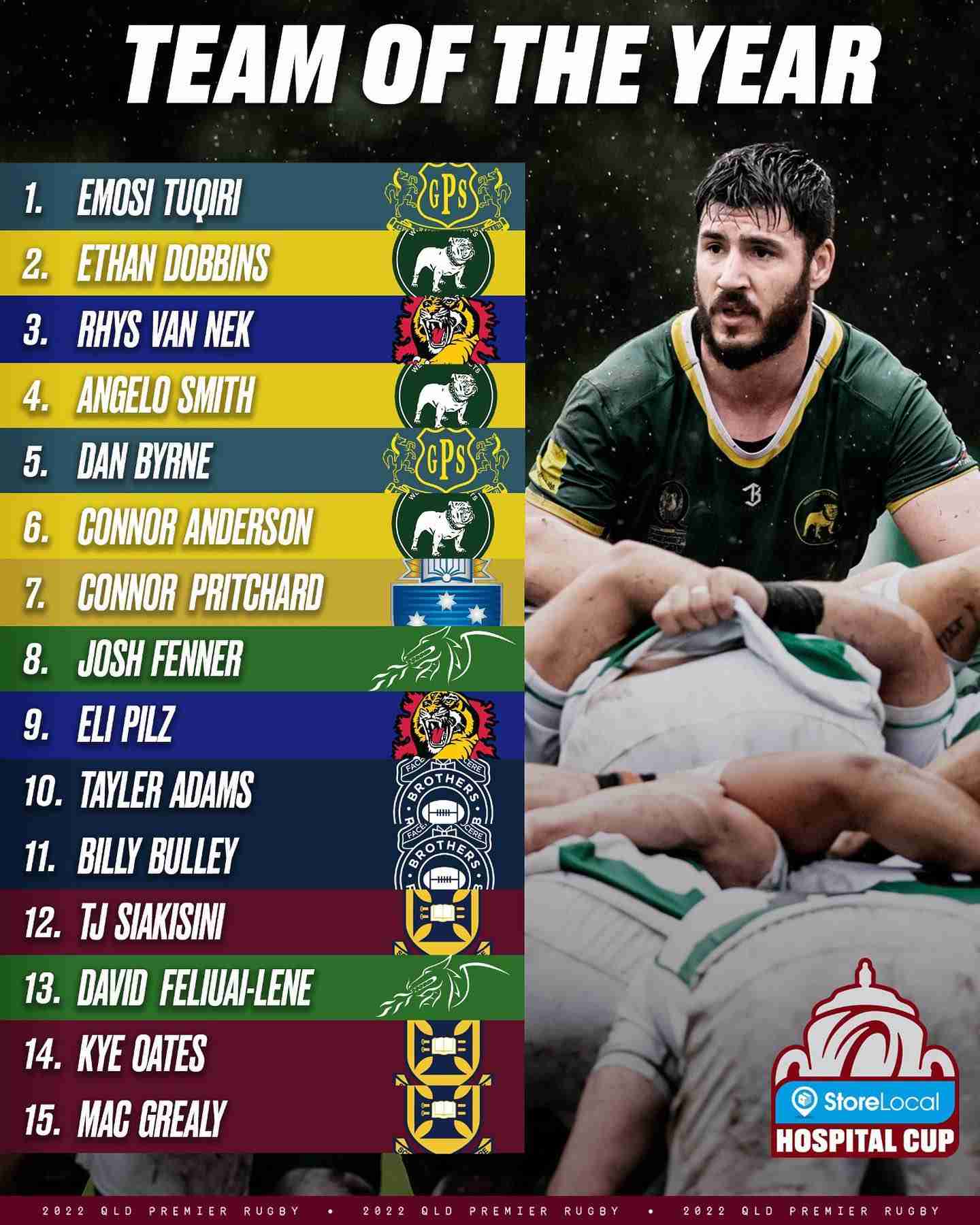