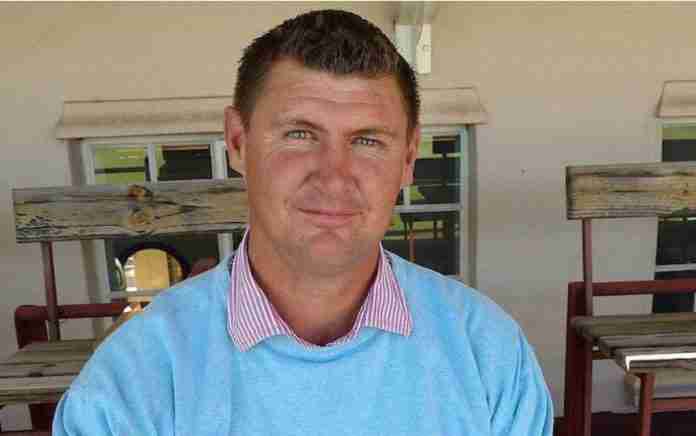 Former Zimbabwe batter Douglas Marillier recalled the unbelievable knock that he played against India in an ODI way back in 2002 at Nahar Singh Stadium in Faridabad.

During the match, Zimbabwe needed 65 runs from 34 balls when Marillier came to bat at number 10 and changed his team’s fortunes.

The right-hander smashed a 21-ball half-century and helped the visitors beat the Men in Blue by one wicket with two balls remaining. Marillier was also involved in an unbeaten 24-run partnership with Gary Brent, who lent support to his partner with a lot of efficiency.

Marillier, who scored one of his three ODI half-centuries in that game, took the likes of Anil Kumble, Zaheer Khan and Sanjay Bangar to the cleaners. Marillier’s job became even easier when Kumble and Zaheer conceded five no balls in the 49th and 50th overs of Zimbabwe’s run-chase.

“There was Zaheer Khan, who had taken four wickets up until that point, and Anil Kumble, one of the best bowlers in the world. The only way I was going to score against them was if I hit the ball where there weren’t fielders. And there’s never a fielder behind the keeper,” Marillier was quoted as saying in an interview with Indian Express.

With Zimbabwe needing five runs from the last four balls, No.11 batter Gary Brent took a single and gave Marillier strike and the latter finished the match off comfortably.

“I still claim that Gary Brent (number 11) won us that match by taking the most important single in the final over,” he added.

Marillier won the Player of the Match for his unbeaten 24-ball 56, laced with 10 fours and one six. On the back of his knock, Zimbabwe chased down 275. He also got the important wicket of then Indian captain Sourav Ganguly.

Marillier went on to play five Tests and 48 ODIs where he scored 858 runs with one century and five half-centuries. He last played international cricket in July 2003.