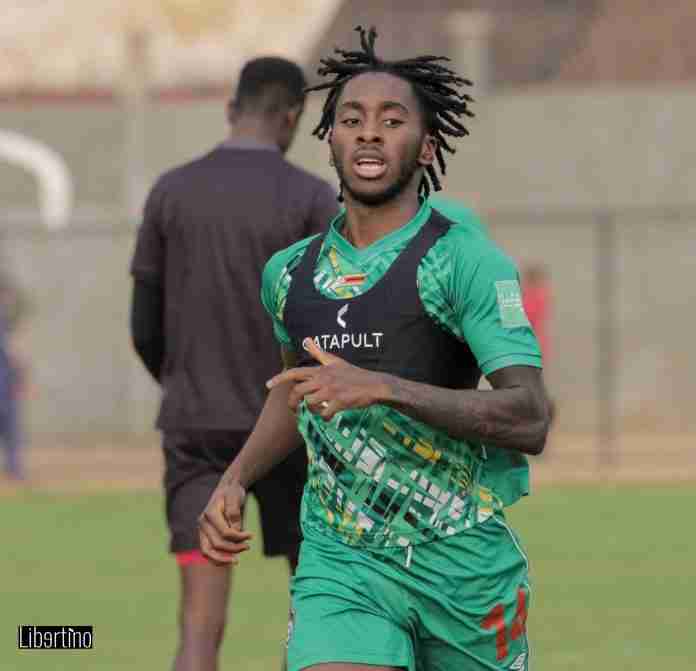 Jordan Zemura labelled his trip to Cameroon for the African Cup of Nations as the “experience of a lifetime”, detailing his campaign with birth nation Zimbabwe and revealing his ambition to play at more international tournaments.

Currently enjoying a breakthrough season with Cherries, Zemura was called up to compete for Zimbabwe, where he helped the Warriors to their first win at the competition in 15 years.

It was a mixed tournament for Zimbabwe, with the side losing to eventual champions Senegal due to a last-minute Sadio Mane penalty.

After a creditable performance against Senegal there was frustration that Zimbabwe were unable to defeat minnows Malawi, who instead ran out 2-1 winners.

A decent win over Guinea ensured Zimbabwe would not leave the tournament empty handed, with Zemura believing the experience would serve as a platform for the young Zim squad.

The 22-year-old said: “It was amazing. It was the experience of a lifetime.

“Just thankful to come through that with no injuries.

“Just to be part of that competition for the first time – my whole family are from Zimbabwe.

“Obviously they were all watching back home and to get our first win in 15 years in that competition was something to be really proud about.

“Obviously gutted to go out in the group stage, but for us I think it is something to build on.

“We’ve got a young team coming through, so hopefully many more things to celebrate.

“If you don’t win this game in the group, then your next two games you’re under pressure.

“It was a different type of experience.

“I think it helped me massively to grow as a person, grow as a man and it’s something I’ll never forget. Hopefully I can experience many more.”

After missing the first game with star-studded Senegal due to COVID, Zemura told the Daily Echo that he was “gutted”.

He continued: “I was gutted missing the first game against Senegal because obviously they have Sadio Mane and a few players that play in the big leagues.

“Because the Championship is probably the most relentless league but they have players that are the best in the world.

“So I really wanted to go out there.”

Zemura did find himself up against another Liverpool star – with Zim getting one of Naby Keita and Guinea.

“But obviously I had a good chance to play against Naby Keita at Guinea, he’s class by the way!

“It was good to come up against someone like him. Beat him 2-1, so we’ll take the win!”