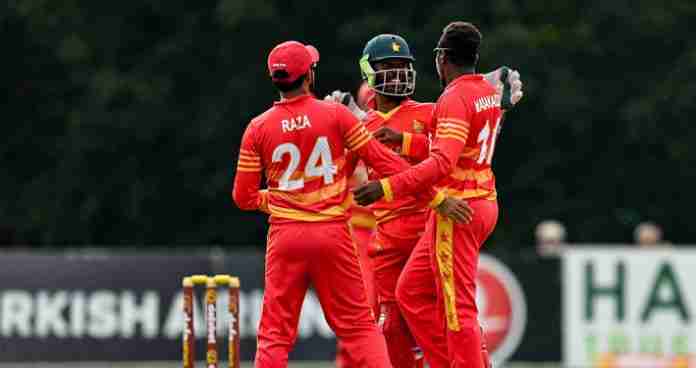 Zimbabwe Cricket (ZC) has suspended all cricket activities as a precautionary measure following the emergence of a new variant of Covid-19 in neighbouring South Africa.

In an email correspondence sent out on Saturday, ZC said all cricket activities have been put on hold until further notice.

“Please note that Cricket Operations is suspending all cricket activities with effect from today (Saturday), until further notice. This is just so we assess the situation with this current situation and the scare on the new variant.

“This means therefore that we are stopping everything even the domestic games. Please stand guided,” read the communication sent out by ZC.

The suspension of all cricket activities means the Pro50 Championship matches that were underway have now been put on hold.

Unbeaten Southern Rocks are currently sitting at the top of the Pro50 Championship table after winning five of their first six matches while Mountaineers are in second position with three wins and a loss in their first four matches.

The decision by the local cricket governing body to suspend all cricket activities in the country came on the same day the International Cricket Council (ICC) called off the Women’s Cricket World Cup Qualifier 2021, which was underway in Harare.

The qualifiers were abandoned after the imposition of travel restrictions on a number of African countries, including the host country Zimbabwe, following the breakout of a new Covid-19 variant in Southern Africa.

The qualifiers were decided according to the team rankings which meant Bangladesh, Pakistan and the West Indies will now progress to the event in New Zealand early next year.