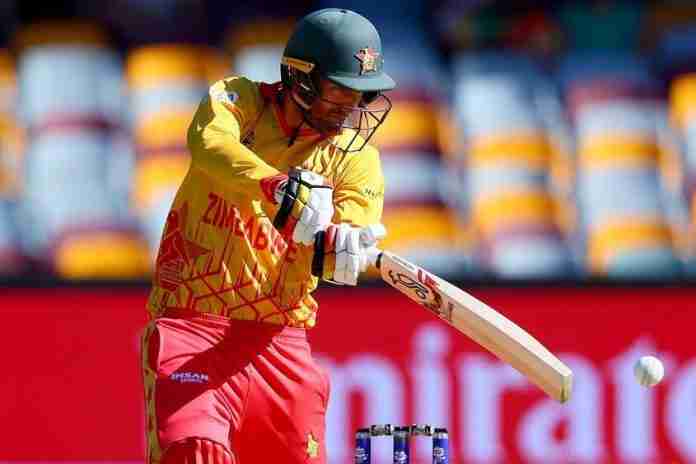 Melbourne – Zimbabwe captain Craig Ervine has challenged his players to lift for the big occasion and play the role of spoilsport in knocking India out of the ICC Men’s T20 World Cup when they meet on Sunday.

While Zimbabwe are likely to be out of semi-final contention by the time they take the field in Melbourne, the same can’t be said for India as Rohit Sharma’s side seek a top-two finish in Group 2 and a place in the knockout stages of the tournament.

Zimbabwe have already shown their class by upsetting Pakistan at the T20 World Cup and Ervine wants his players to do similar when they take on India in front of a crowd that is expected to nudge close to 90,000 at the MCG.

“With the win against Pakistan, it’s given us a huge amount of belief that we can beat any side in the tournament,” Ervine said on Saturday.

“I don’t think that will change going into tomorrow’s game.”

Just how well Zimbabwe’s bowling attack can combat the likes of Rohit Sharma, Virat Kohli and Suryakumar Yadav will be pivotal to the outcome of the game and Ervine wants to see his pace attack rise for the occasion.

Blessing Muzarabani will once again lead the Zimbabwe pacers and the beanpole quick has been a revelation at the T20 World Cup so far to sit tied for second for most wickets with 11 scalps.

Fellow seamer Richard Ngarava has eight wickets of his own, while star all-rounder Sikandar Raza has chimed in with nine scalps to go with his team-high 185 runs, and Ervine sees great opportunity for his team against India.

“This is a great opportunity to bowl against some of the best guys in the world, so there’s no reason why guys would not want to actually get out there and produce the goods,” he said.

“How often do you get the opportunity to put Virat Kohli in your pocket? I’m pretty sure that our fast bowlers will be raring to go come tomorrow.”

And while Ervine would love nothing more than getting the key wicket of Kohli cheaply, he knows that will be a tough ask for his side given the current form of the former India captain who has only been dismissed once in four innings at this T20 World Cup.

“I don’t think we have any plans against Virat. I think he’s just too good a player,” Ervine said.

“A lot of the guys you can dissect so many different theories, and at the end of the day, if you come out and hit a good area, use your change-ups, all those sort of things, I don’t think that special plans really work for these guys because they’re so good at adapting to different conditions and different situations.”