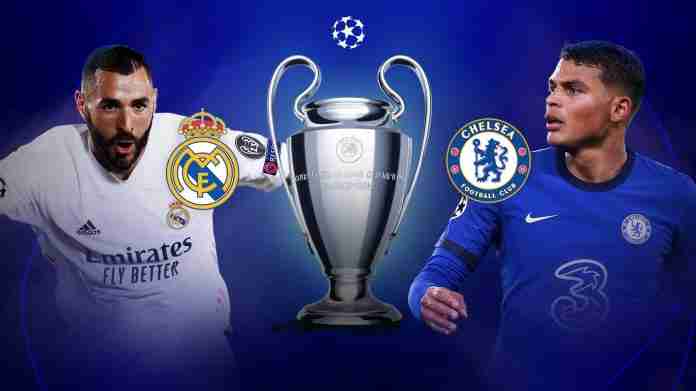 Nyon – Holders Chelsea were drawn against 13-time winners Real Madrid in the quarterfinals of the Champions League on Friday, with the English club’s future in jeopardy.

Chelsea are up for sale after the British government placed Russian owner Roman Abramovich under sanctions following Russia’s invasion of Ukraine.

In the other ties, Manchester City will face Atletico Madrid, Spanish club Villarreal will play Bayern Munich and Benfica take on Liverpool.

The first legs will be played on April 5 and 6 with the second legs on April 12 and 13.

The draw for the quarterfinals and semi-finals of this season’s Champions League, were made at Uefa headquarters in Nyon, Switzerland on Friday.

– Quarterfinal first legs to be played April 5 and 6, second legs on April 12 and 13

– Final to be played at Stade de France in Paris on Saturday, May 28