English-Brown, who impressed with his individual performances during the just-ended season for relegated Whawha was reportedly close to joining Dynamos after meeting with the club’s executive on Monday.

The 21-year-old star, who is nicknamed ‘White Lion’ however had a change of heart and completed a move to Chicken Inn s on Tuesday afternoon.

Some of the country’s leading clubs including Highlanders and Manica Diamonds also wanted to sign English-Brown.

However, the skillful player has opted to join Chicken Inn, having been in constant communication with coach Joey Antipas. 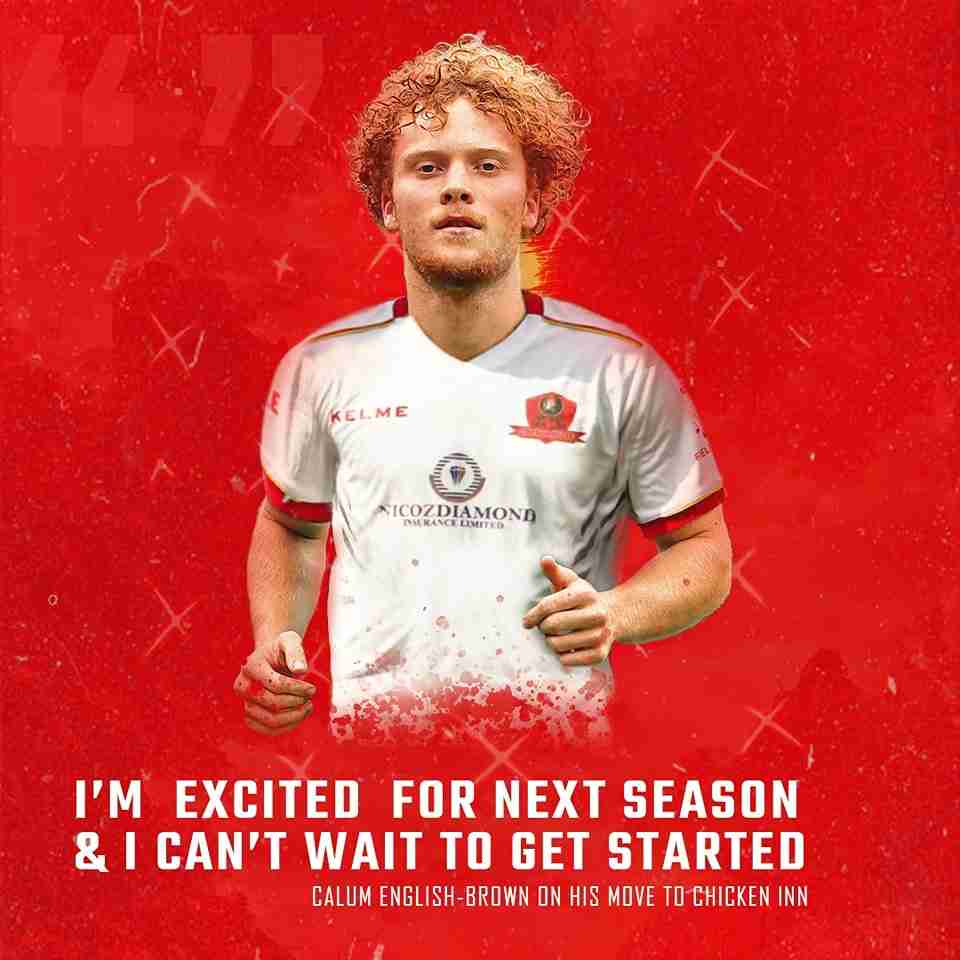 English-Brown was educated at St John’s College in Harare before joining Legends Football Academy which is based at Hellenic Academy in the capital.

His first breakthrough came in 2017 when he was named in then Young Warriors coach Moses Chunga’s squad for the COSAFA Under-17 tournament in Mauritius in 2017.

English-Brown would later join Harare City Football, but he was one of the unused Under-20 players in the squad.

English-Brown played for Herentals Football Club Under-20 side in the ZIFA Northern Division One Soccer League before a stint at FC Eintracht Norderstedt 03, a German football club based in Norderstedt, Schleswig-Holstein, in the Regionalliga Nord.

He made his PSL debut in March 2022 when WhaWha played against Cranborne Bullets Football Club at Ascot Stadium and lost 3-2.