Representing your country in one sport is quite an achievement. Doing so in two is exceptional. Precious Marange plays both cricket and rugby for Zimbabwe’s women’s teams – while holding down a full-time job, being a mother and supporting her wider family.

Marange, 39, is one of the older players in the Eagles women’s cricket team and a role model for a new generation of Zimbabwean sportswomen. At Sunrise Sports Club, about three miles west of central Harare, her voice can be heard bellowing instructions to players bowling under the watchful eye of their coach.

The match begins with Marange thrown into the bowling attack; rapturous applause reverberates around the pitch. She claims her first wicket, giving the Eagles an edge over the visiting Mountaineers.

“I’m one of the senior players here and it is encouraging to see youngsters rise through the ranks,” Marange says. “My passion is to see them grow into international cricketers like myself.”

Over the past decade, there has been a steady rise in the popularity of women’s cricket in Zimbabwe, and Marange – a single mother – has inspired many others to take up the sport.

She was working as a housemaid when she first saw a game of cricket on her employers’ television. When they went out, she would switch it on to watch matches as she worked. “It was 2004, and the television set was still black and white, but it was all cricket,” she says.

A few weeks later, she was walking past Takashinga cricket club in Harare, where women’s cricket had just been introduced. One of the first black cricket clubs, Takashinga is where most of Zimbabwe’s leading players have emerged from.

Marange doesn’t know what gave her the courage to go in and tell the coaches she wanted to play, but she did. They soon discovered she had a talent.

“I was still working as a maid in Highfield,” she says. “I used to sneak out for practice. This continued until I got my first break in 2006 to travel with the team to Botswana and an African qualifier the same year.

“I remember walking for more than 10km with my friend Modester [Mupachikwa] to the training ground. The love I have for the game fuelled my drive.” 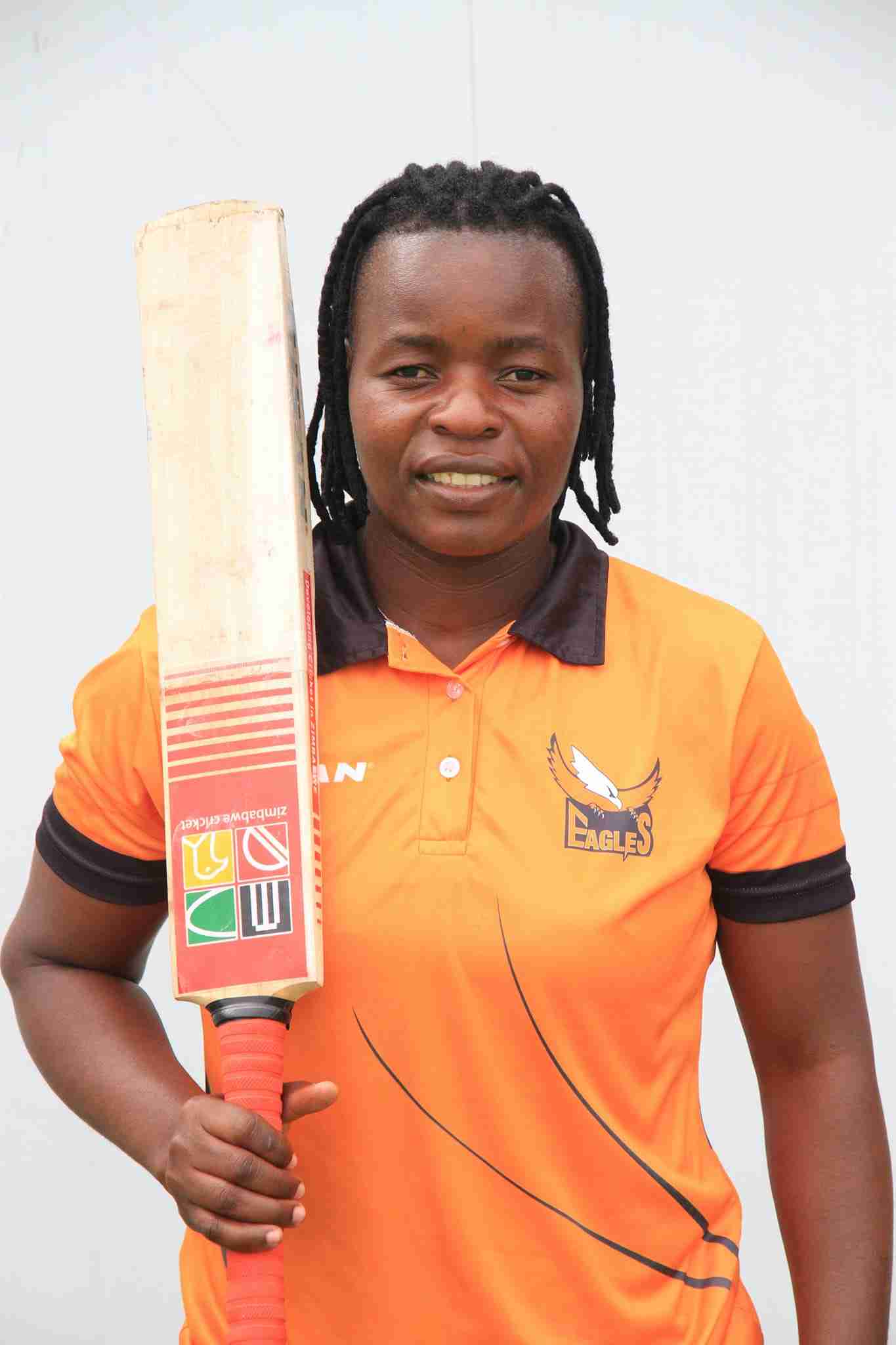 In 2008, Marange boarded her first flight to South Africa for a match against Pakistan. “My coach told me to be an all-rounder to increase my chances of being selected.”

It was a teammate, Yvonne Rainsford, who played for Zimbabwe, who suggested Marange might want to try rugby. She says: “Yvonne encouraged me to try the sport because of my physical fitness, and I made the national team for a regional tournament instantly. Ever since, I have been playing sevens and 15s rugby.”

Schedules can be demanding but Marange says: “Camps do not clash normally. When I finish cricket camp, I just need two days’ rest before joining the rugby camp. I feel proud to be able to represent my country at the highest level.”

However, despite being signed to the national teams, she doesn’t earn enough to support her son, mother and extended family and has a day job at a steel manufacturing company. “I played for 10 years for nothing,” she says. “I just wanted to be the best I could be in the sport.

“As you know, money is never enough. I always need more to be able to take care of my big family. My boss is a former rugby player, so she understands when I have games. She encourages me to go and play. I can even go for a month away from work, but whenever I come back, I work hard.”

Zimbabwean women’s cricket is now producing several players for overseas teams, says the national team’s new coach, Gary Brent. “I’m impressed with the standard,” he adds. “There is nothing stopping us. What we need is to get the talent out of the players on the big stage.”

Marange wants to be known not just as a sportswoman but as a pioneer who helped nurture young talent. “I still have more playing days, but when I retire, I’d like to work as a fitness trainer. My desire is to inspire young players to become better. I want the youngsters to see a role model in me.”