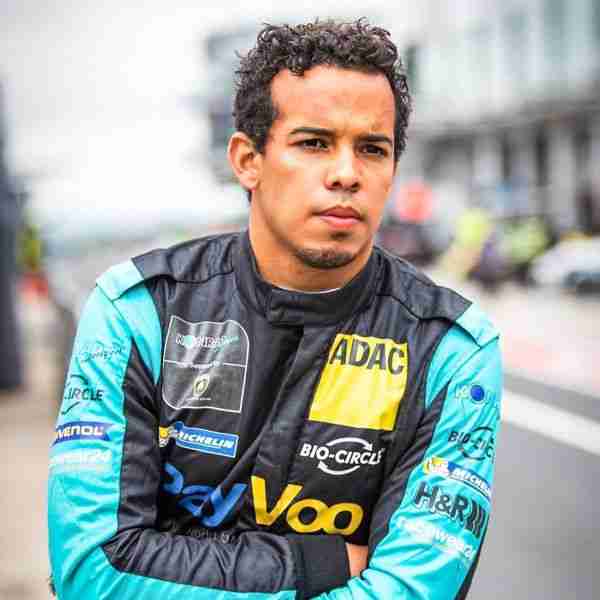 UAE-based motor racing star Axcil Jefferies is set to have a busy season this year as he takes part in the a number of racing events in Europe.

After recently winning the 24h Dubai Hour Race at the Dubai Autodrome and the 2022 6 Hours of Abu Dhabi at the Yas Marina Circuit in January, Jefferies has attracted the attention of several teams in Europe.

The 27-year-old Zimbabwean motor racing star announced this week that he will compete in in this season’s International GT Open in a Ferrari 488 GT3 for the Swiss team Kessel Racing.

The pair has already made one appearance together in the GT Open at Monza last year.

Kessel Racing needs no introduction in the GT Open, as the swiss based team collected a total 6 overall race wins in recent years.

The GT Open series will comprise seven races at different circuits in Europe and is scheduled to start at Estoril in Portugal on 1 May before moving to Paul Ricard, France three week later.

There will be races at Belgium, Hungary, Austria and Italy, with the series finale scheduled for Barcelona in Spain on 16 October 2022.

‼️Announcement‼️ Third program of 2022 will be once again with my @konrad_motorsport family in the NLS Series and Nurburgring 24 Hour!

Extremely grateful to my motorsport mentor Franz Konrad for the continuous support and belief in me for what will be our fifth season together! pic.twitter.com/LpdnUgjIWA

The collaboration between Jefferies and Konrad Motorsport is entering its fourth season – Jefferies will once again drive the team’s Lamborghini Hurácan.

The Zimbabwean will also compete on the Nürburgring-Nordschleife in 2022. Jefferies will again drive for Konrad Motorsport where he will drive a Lamborghini Hurácan GT3. His teammates will be confirmed later.

Jefferies will also start for the Verl-based team in the 24-hour race on the Nürburgring-Nordschleife.