The Diamond Challenge, which is making a return after a four-year hiatus will take place from November 22 to November 26 at the University of Pretoria’s Rembrandt Hall.

Kwangwa, who plies her trade in England for Netball Superleague club Surrey Storm is the most high-profile player in the Gems squad for the tournament where they will face the hosts South Africa and Scotland.

Zimbabwe coach Ropafadzo Mutsauki said they will be using the upcoming tournament to prepare for the 2023 Netball World Cup, which will be staged in Cape Town.

“Our preparations are progressing well. The team is improving on a daily basis and the fitness level even on new players is on another level. The new players are blending in well and I’m happy that it didn’t take time for them to fit into the system. They didn’t fear competition, but realised that they stand equal chances with the more established members of the squad,” Mutsauki said.

The Zimbabwe squad who have been in camp since last month is currently preparing together with the national Under-19 squad, who are also fine-tuning for the AUSC Region 5 Games that will take place in Lilongwe, Malawi, from December 2-11.

The Gems squad features four players who are part of the Platinum Queens side which sealed their second consecutive Premier Netball League in emphatic fashion by winning all their 36 games in the campaign. 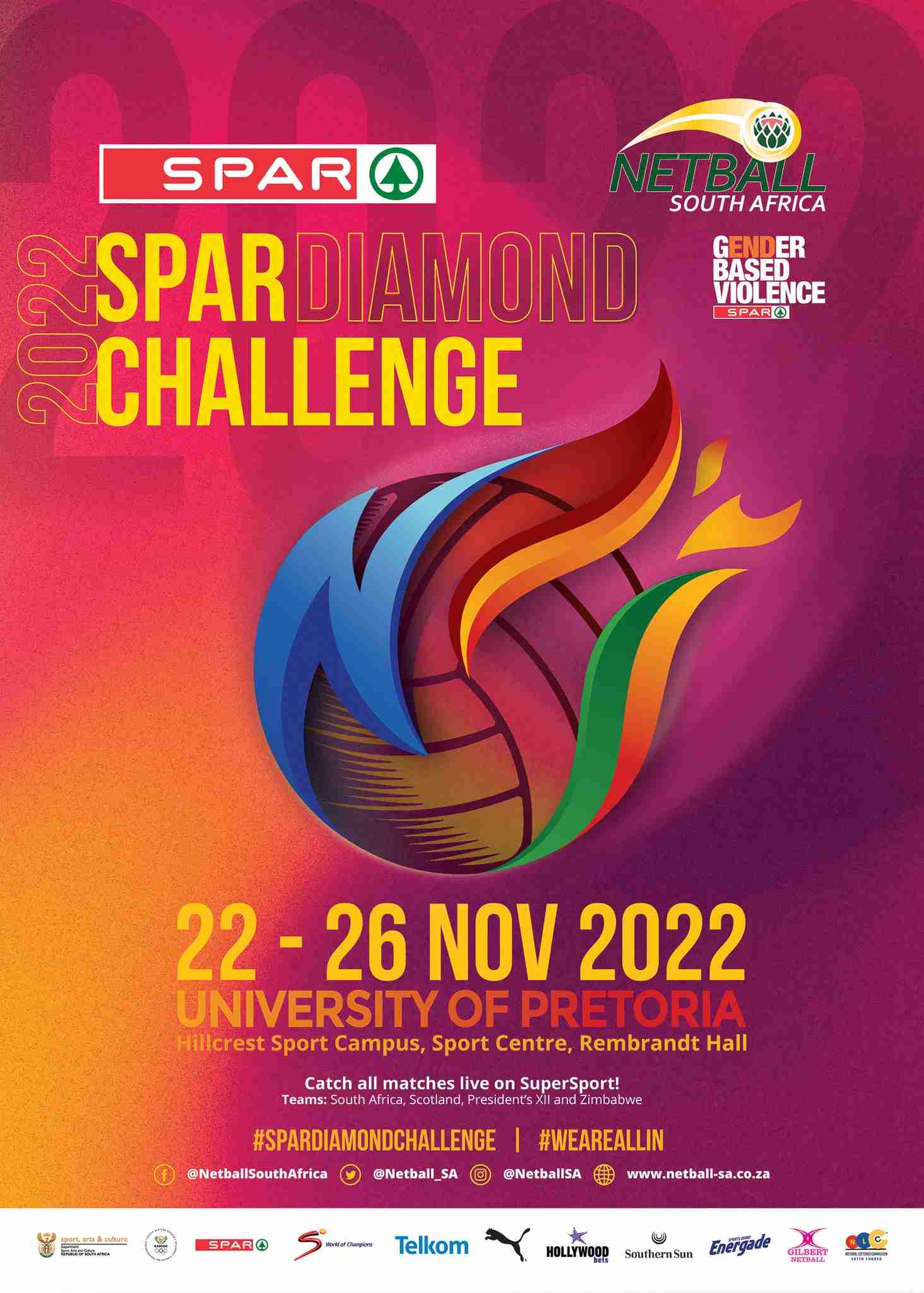