Zimbabwe women’s cricket team players are keeping their feet firmly on the ground despite their brilliant run of good form in the lead-up to the International Cricket Council (ICC) Women’s T20 World Cup Qualifier, which gets underway in UAE on Sunday.

The Lady Chevrons capped off their preparations for the all-important World Cup qualifiers in style by completing a clean sweep against hosts UAE, USA and Thailand in a Women’s Quadrangular Series which ended in Dubai on Tuesday.

The success in the UAE came on the back of a successful tour of India which was followed by a landmark T20 series win against the South Africa Women Emerging side in Pretoria.

The ever-improving Zimbabwe Women were at their best again on Tuesday after securing a three-wicket victory against a very strong Thailand side in what will be a major confidence boost ahead of the World Cup qualifiers. 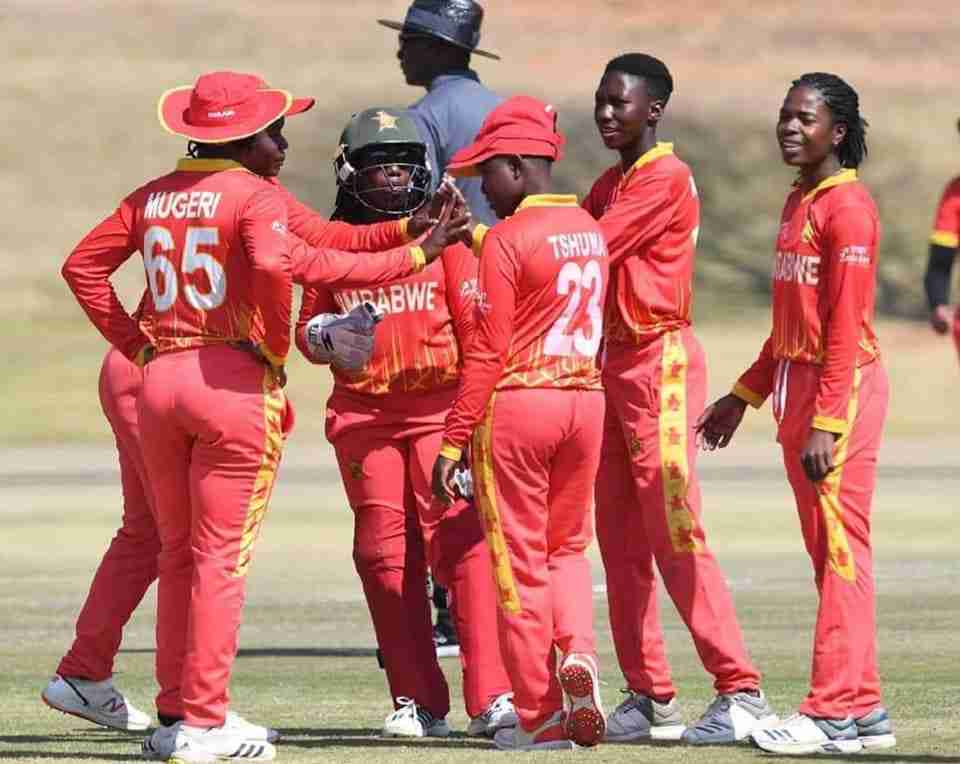 This was their third win from as many matches since their arrival in the UAE last week.

However, former skipper Sharne Mayers said Zimbabwe would not rest on their laurels with more important qualifying games against Papua New Guinea, UAE and Thailand in the coming days when they will be looking to book their maiden ticket to the World Cup.

“Everybody knows what’s at stake, we all know the hard work that we have put in so we want to go out there and take each game as it comes,” Mayers said after her match of the match performance against Thailand.

“We don’t want to think too far ahead we will continue taking it one game at a time because that’s what really matters.”

Mayers top scored with 48 off 29 balls which included seven boundaries and a six to steer the Lady Chevrons to 106 for seven in 18.4 overs in reply to Thailand’s 102 for five in their 20 overs.

The aggressive opening batter, who was delighted to get some runs on the board after being rested for the previous match against UAE, said the Lady Chevrons are currently in a good space after crucial phase of very thorough preparations ahead of the qualifiers.

“We’ve seen an upward trajectory, we are going from strength, we’ve got used to the conditions we now know our strengths in these areas and executing our plans. We’ve also managed to see where the other teams are. We want to continue going onwards and upwards.

Meanwhile the Lady Chevrons yesterday shifted base from Dubai to Abu Dhabi ahead of the ICC Women’s T20 World Cup Qualifiers.

The top two teams from the eight-team qualifier tournament will progress to the 2023 ICC Women’s T20 World Cup in South Africa. Zimbabwe are in Group B alongside Papua New Guinea, Thailand and the UAE while Pool A features Bangladesh, Ireland, USA and Scotland.

The Ambassador and Madame welcomed the team to Abu Dhabi on arrival from Dubai. pic.twitter.com/XpDSFbNzzH