London: Jurgen Klopp says he is preparing to face “the best team in the world” when Liverpool and Manchester City lock horns in a fixture that could decide the destination of the Premier League title, we have a look at the Premier League talking points ahead of another exciting weekend of action.

Sunday’s enticing encounter at the Etihad is the standout match of the season so far as the two dominant forces in English football battle for supremacy.

Just one point separates the pair, with Liverpool — 14 points behind City at one stage — having relentlessly hunted down their rivals.

Elsewhere, Tottenham, Arsenal, West Ham and Manchester United will renew their battle to finish in the top four, which guarantees entry to next season’s Champions League.

Here we look at some of the key talking points ahead of this weekend’s action. 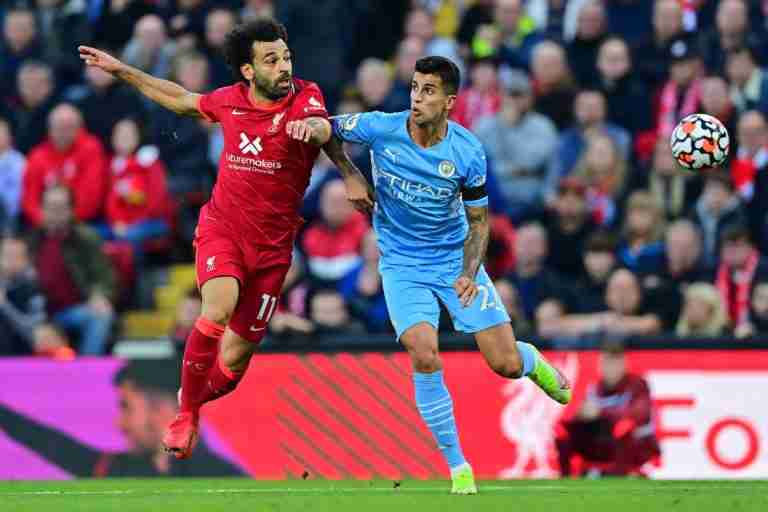 Manchester City have barely stumbled in their pursuit of a fourth Premier League crown in five years but a few dropped points here and there have let Liverpool back into the title race.

Klopp’s men, chasing an unprecedented quadruple of trophies this season, are breathing down City’s necks after a remorseless 10-game winning run in the league.

The German knows his side can ill afford to lose at the Etihad — where they have not won in the league since 2015 — but does not feel victory in Manchester would be decisive.

“If you win against City, which is already difficult enough, I think nobody would think, ‘OK, that’s it decided’ because of the quality of the opponent,” he said.

“We play now against the best team in the world, that’s how it is, but we will give it a try anyway.”

The two sides also meet in the FA Cup semi-finals the following week in a season-defining period for both but for now all eyes are on the Etihad. 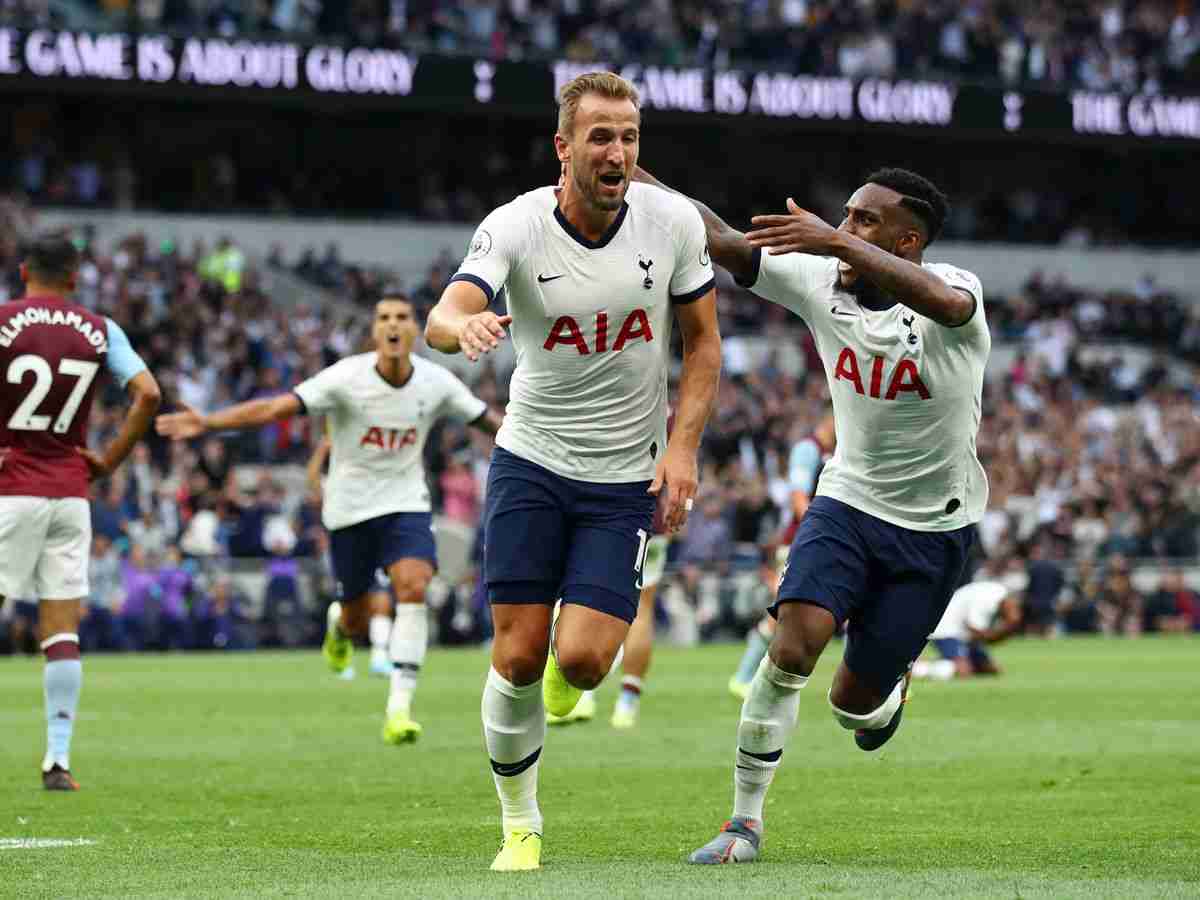 Last week’s 5-1 win at home to Newcastle lifted Spurs into the top four and they stayed there thanks to Arsenal’s 3-0 defeat at Crystal Palace the following day.

Antonio Conte’s side have scored 21 goals in their past six league games, with Harry Kane and Son Heung-min spearheading their charge.

The Italian knows Saturday’s trip to Aston Villa will not be easy despite a downturn in fortunes for Steven Gerrard’s side.

Conte said his men would treat their final eight league games as eight finals to “continue to dream to finish in the Champions League this season”.

Just three points separate Spurs from Manchester United in seventh place, with matches against Liverpool and Arsenal still to come.

It is likely to be tight, but Spurs boast serious firepower and that might be enough to get them over the line.

Lampard’s Everton running out of time

A 3-2 defeat at relegation rivals Burnley on Wednesday left the Goodison Park club just one point above Sean Dyche’s side with nine games to play.

Frank Lampard has now lost seven of his nine league games in charge and fears are mounting that the club could be plying their trade outside the top flight next season for the first time since 1954.

The former Chelsea boss has told his players to use the hurt of Wednesday’s late loss as motivation but will be concerned that Burnley take on bottom side Norwich this weekend.

“Manchester United will be a completely different game at Goodison, with an understanding of the pressure that’s now on it,” said Lampard.

“We can’t pretend (Wednesday) didn’t happen. We have to use it as a positive, which means being on an edge until Saturday, on a good edge. We know what’s on the game. We believe in ourselves at Goodison.”

*All times are shown in local time.