Marondera-based Peterhouse College hung on for a Super Over victory against St Andrews College from South Africa in a dramatic finish to the CABS St George’s Smashing T20 at St George’s College on Sunday.

Needing 14 off six balls in the Super Over, wicketkeeper-batsman Campbell McMillian was the hero with the bat after smashing 11 runs from three balls as Peterhouse reached 15 runs with a ball to spare to secure a famous victory.

Earlier McMillian had hit an entertaining 41-ball 65 which included four boundaries and five huge sixes as Peterhouse posted a competitive 158/4 after winning the toss and electing to bat. 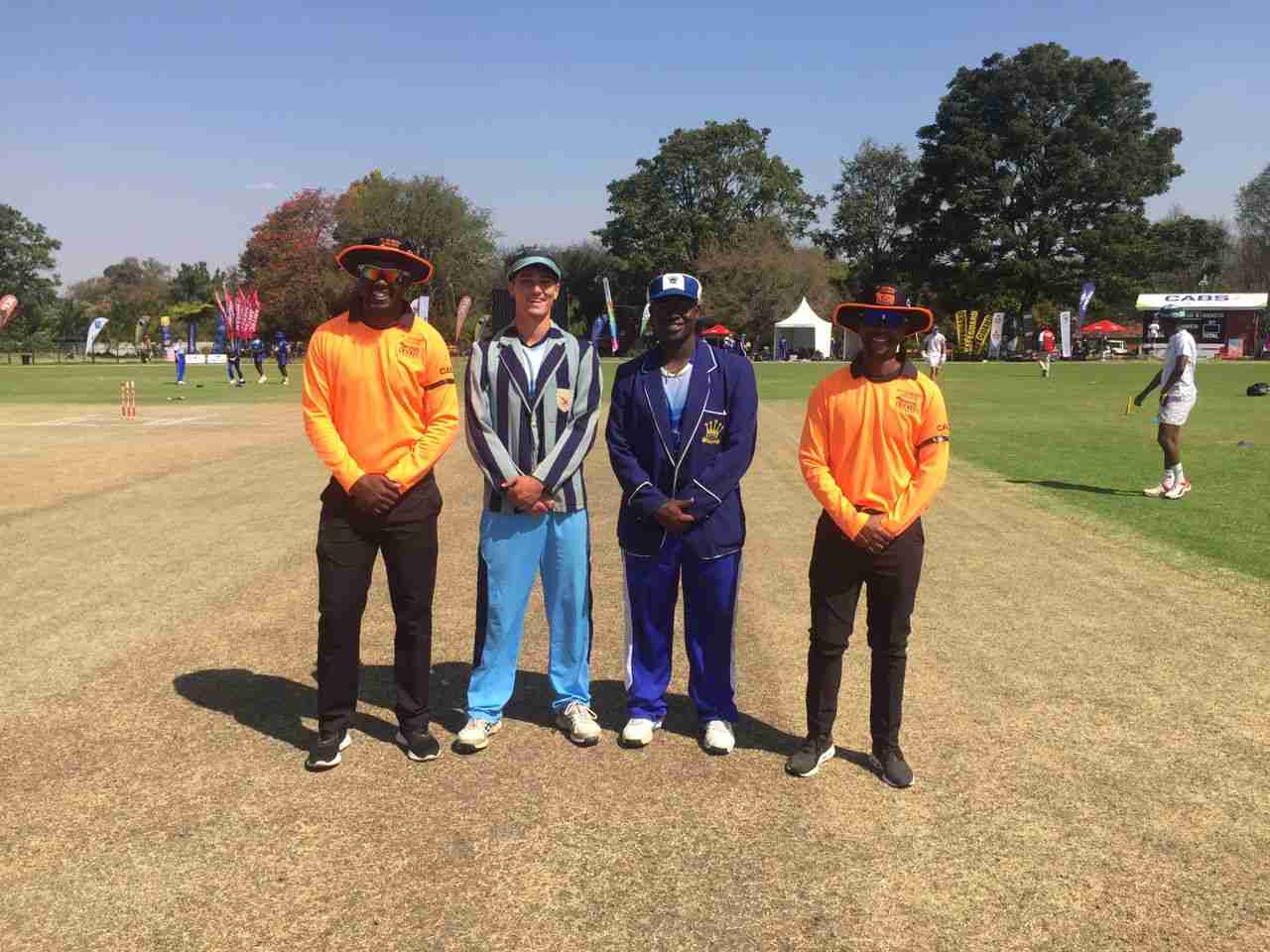 Opener Simbarashe Mudimu also made an important contribution with the bat after hitting three fours and a six in his 43 off 40 balls while Kian Arnold contributed 21 off 19 balls.

In reply, St Andrews College appeared on course for a dominant victory after an impressive 128-run opening wicket partnership stand inside 14 overs between Zach Micklewright (74 off 43) and Alex Grifffin (51 off 43).

However, a magical spell of spin bowling by off-spinner Sean Bennett turned the match on its head as he claimed a five-wicket haul which saw St Andrews crumbling from 128 for no loss to 158 for eight.

Bennet finished with remarkable after he claimed five wickets for 21 runs from four overs while Mudimu claimed two wickets including one from the last ball to send the match into the Super Over.