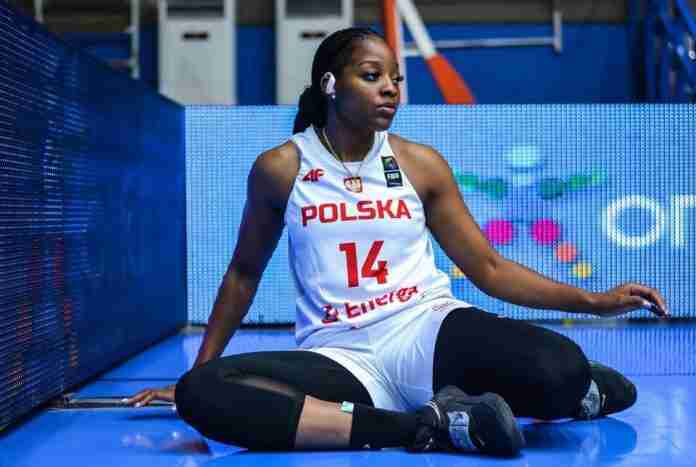 The 27-year-old power forward, who was born in Harare and raised in the USA enjoyed a successful debut for the central European nation as they won the Peristeri International Tournament in Greece on Friday.

Mavunga had a double-double in each of Poland’s matches in Athens against Greece, Serbia and Croatia, achieving double figures in points and rebounds in all three matches.

In the final match against the host nation, Mavunga led the way with 16 points and 12 rebounds to cap off a successful tournament debut with the Polish women’s national team.

The Zimbabwean star is also expected to feature for Poland in their friendly matches against the Czech Republic in Trutnów from June 24 to 25.

Mavunga, who has been waiting for citizenship since the autumn, was included in the 12-member squad of the Polish team led by Slovakian Maros Kovacik for matches in Athens.

“Stephanie was not hired in the WNBA because of the salary cap because she is a long-serving player and is guaranteed the right contract if she signs,” said Poland’s national women’s team head coach Kovacik, who added that he has known the player well for several years.

He continued; “She has been in the USA all the time since the end of the league, so I called her and asked if she could come to get to know the team and play in the tournament in Athens since there is consent of the Polish federation and tournament organisers for her participation.”

The 1.91m power forward earned MVP honours after averaging 15 points and 4.6 rebounds this season as BC Polkowice earned a 20-2 record to finish top of the standings during the regular season.

The Zimbabwe-born star, who also won the Polish Cup in February, has been enjoying a new lease of life in Europe after recently being released by the WNBA side Indiana Fever last year.

She joined Polkowice at the start of the 2021-2022 season after a switch from the Russian league where she featured for Dynamo Kursk. 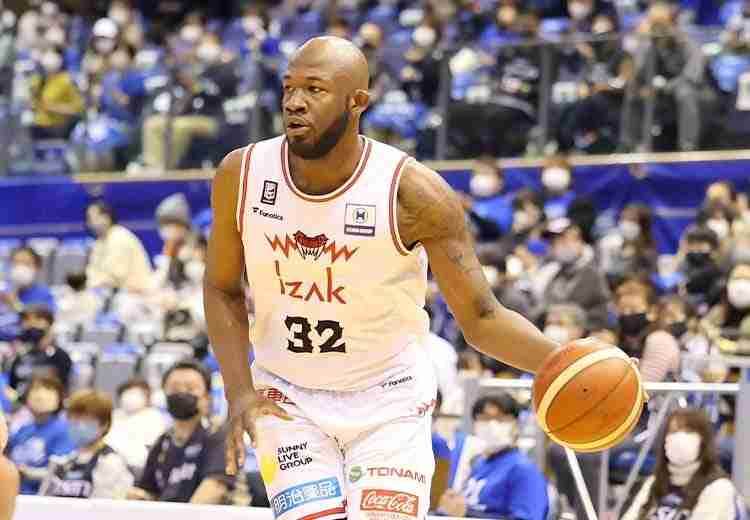 Mavunga hails from a basketball family. Her elder brother Julian has played professionally in Italy, Ukraine (2013-2014), Israel, Kosovo and Japan, where he has been playing for the past seven seasons.

The youngest of the Mavunga siblings, Jordache, also recently moved to Japan after a successful collegiate career in the US with the University of Indianapolis team.

Stephanie, however, has been the most successful in the family. Four years ago she made history when she became the first Zimbabwean-born player to be drafted into the WNBA.

She was drafted by Indiana in the second round and 14th overall pick of the 2018 draft two very successful seasons each with North Carolina and Ohio State University, which paved the pathway for her progression to the women’s professional basketball league in the US.

Since turning pro, Mavunga has also had successful stints in Europe with Russian sides Enisey Krasnoyarsk and Dynamo Kursk and in France with Basket Lattes Montpellier Agglomération.

Early this year she was signed by the WNBA side Washington Mystics on a training camp contract due to the WNBA salary cap.

Mavunga has also previously represented the USA. She was part of the side, which won a silver medal at the 2015 Pan American Games.