The Pro50 Championship will get Zimbabwe Cricket’s 2022/23 domestic season underway this weekend.

In the opening matches of the men’s provincial one-day competition on Saturday, Eagles will host Tuskers at Old Hararians Sports Club, while Southern Rocks will take on Rhinos at Masvingo Sports Club.

The same sides will face each other again at the same venues on Monday.

Mountaineers will only start the defence of their Pro50 Championship title next Friday when they visit Rhinos at Kwekwe Sports Club, with the two teams completing their back-to-back fixtures the following Monday.

On the same days, Tuskers will be entertaining Rocks at Queens Sports Club. 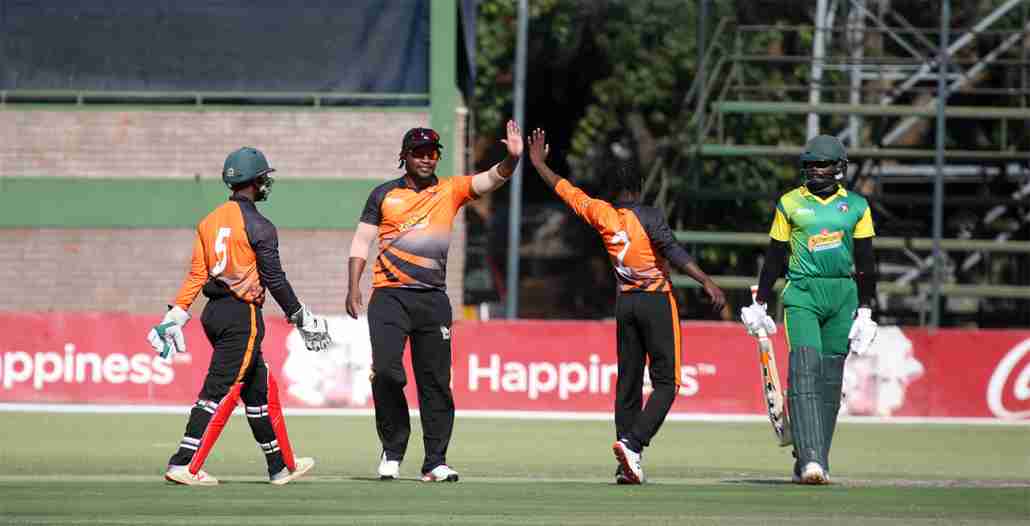 The Pro50 Championship round-robin fixtures will run up to 30 October, with the final taking place at Harare Sports Club on 5 November.

This will be immediately followed by the Regional Series, with the Northerns and Southerns select sides clashing in three 50-over matches set for 9, 12 and 14 November in Bulawayo.

After the completion of the one-day games, the Logan Cup will then get underway, with the first fixtures in the first-class competition scheduled for 22-25 November and pitting Eagles against Rocks at Old Hararians Sports Club and Mountaineers versus Rhinos at Harare Sports Club.

The next four-day matches are pencilled in for 29 November-2 December, when title-holders Tuskers will face Rocks at Old Hararians Sports Club, while Rhinos and Eagles will be tussling it out at Kwekwe Sports Club.

Bulawayo and Mutare will get their turn to host Logan Cup matches when Tuskers welcome Rhinos at Queens Sports Club while Mountaineers will take on Eagles at Mutare Sports Club from 8-11 December.

The following fixtures, scheduled for 15-18 December, will see Rocks at home to Mountaineers at Masvingo Sports Club, with Eagles away to Tuskers at Bulawayo Athletic Club.

After a short bre0ak for the festive holidays, action will resume in January and run up until the final first-class games set for 15-18 February.

Between 28 March and 14 April, Southerns and Northerns will meet in three four-day matches that are part of the Regional Series.