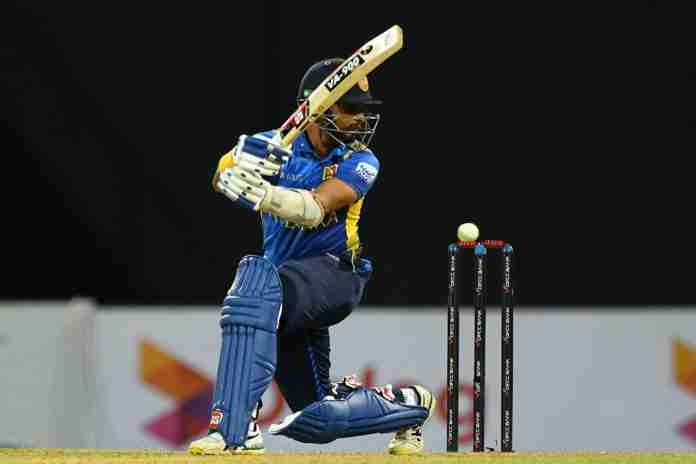 Kandy: Sri Lanka skipper Dasun Shanaka won the toss and elected to bat against Zimbabwe in the third and deciding one-day international on Friday.

The hosts, who lost the previous match despite Shanaka’s maiden ODI century, have made one change with Ramesh Mendis coming in for Nuwan Pradeep in Kandy.

“It is always a good batting track over here, but it slows down in the evening so happy to set a target,” Shanaka said.

Zimbabwe, led by Craig Ervine, also made one change from their 22-run victory on Tuesday that levelled the series at 1-1.

“The wicket has played pretty much the same throughout, so confident of our batters performing well again,” Ervine said.