Zimbabwe Cricket managing director Givemore Makoni has expressed satisfaction with the next cycle of the International Cricket Council (ICC) Men’s Future Tours Programme for the period 2023-27.

The Chevrons commence the next cycle of the ICC Men’s Future Tours Programme with an away tour against Afghanistan, the opponents they are scheduled to play most during the 2023-27 period.

The announcement of the FTP, a result of the collective effort of Full Members with ICC’s support, ensures the certainty of cricket fixtures with the confirmation of all bilateral series across the three formats. The exact dates of the series are for the Members to announce in due course.

“We welcome the finalisation of the FTP and would like to thank our fellow Members for their time, effort and full commitment to the exercise. The spirit in which the whole exercise was conducted must be commended,” Makoni said.

“This is a giant step in the preservation of a structured programme where nations thrive and commit to play each other over a period of time.

“Indeed, the FTP puts our game in good stead and gives our stakeholders – including players, fans, volunteers as well as sponsors and other partners – something to look forward to.

“It also helps in the planning of travel, holidays, engagements and partnerships,” he added.

Zimbabwe will play Afghanistan in two Tests, three ODIs and three T20Is away in July-August 2023, which will be followed by a home series against Ireland featuring all three formats and then away tours of Sri Lanka and Bangladesh the same year.

They will play three more similar full series against Afghanistan during the FTP cycle.

Their schedule also includes three series each against Bangladesh and Ireland while they play Sri Lanka and Pakistan in two series each during this period. 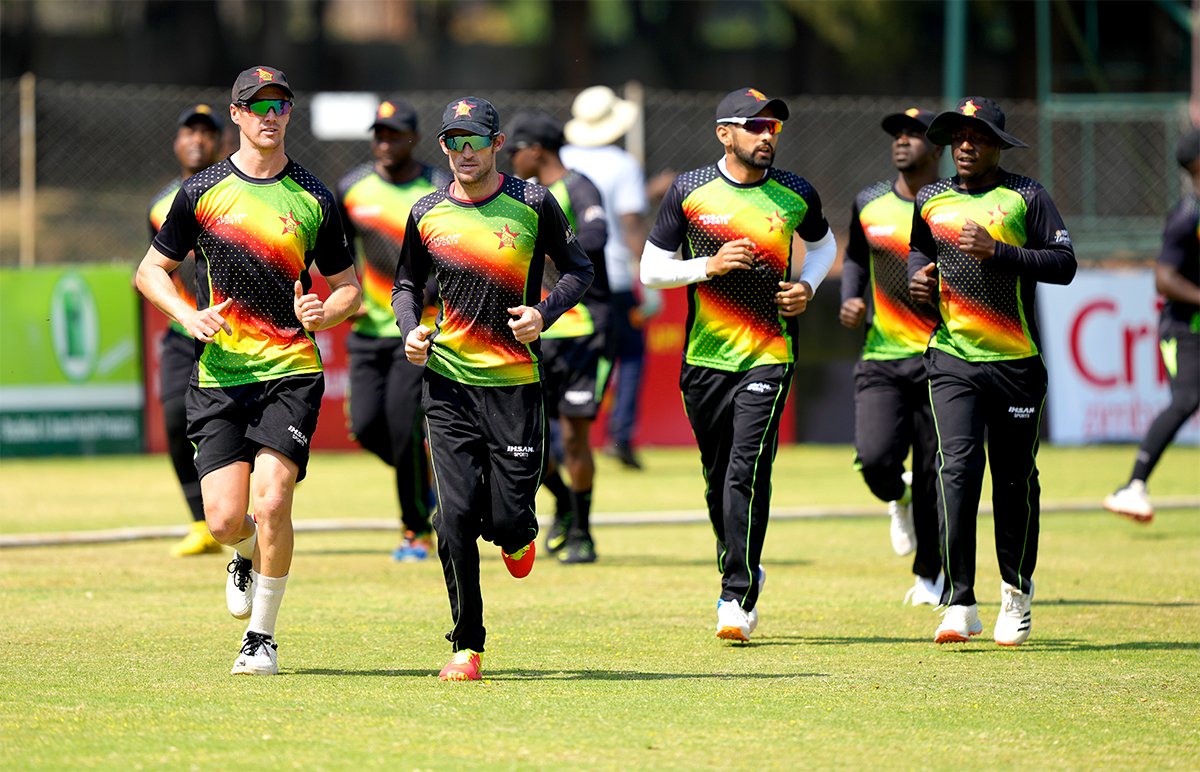 Zimbabwe will have a busy mid-2025 with both South Africa and New Zealand touring the country.

The Chevrons will host South Africa for two Tests in June 2025, which will be followed by a T20I tri-series also featuring New Zealand. New Zealand will then stay on to play two Tests and three ODIs against Zimbabwe.

ICC general manager of cricket Wasim Khan said: “I’d like to thank our Members for the effort that has gone into creating this FTP for the next four years. We are incredibly lucky to have three vibrant formats of the game, with an outstanding programme of ICC global events and strong bilateral and domestic cricket and this FTP is designed to allow all cricket to flourish.

“The landscape around the game is continuing to evolve and we will work closely with Members as we collectively adapt to that. We are committed to growing the game and giving more fans more opportunities to enjoy cricket, but are very mindful of the need to balance that ambition with the welfare of players.”