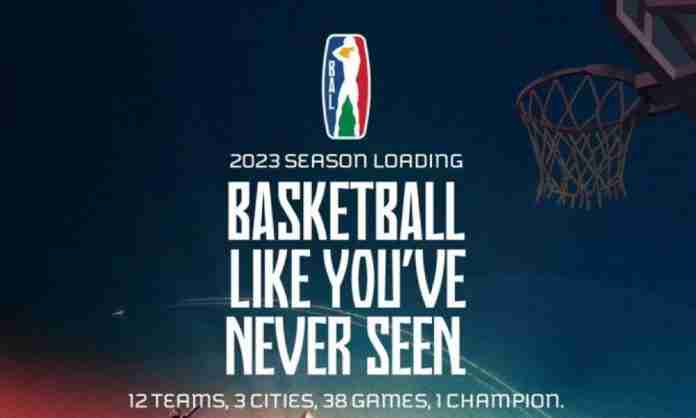 Dakar — The Basketball Africa League (BAL) today announced that the third BAL season will tip off on Saturday, March 11 and will once again feature the top 12 club teams from 12 African countries playing a total of 38 games in Dakar, Senegal; Cairo, Egypt and Kigali, Rwanda over three months in 2023.

During the 2023 BAL season, the 12 club champions will be divided into two conferences.

The top four teams from each conference will advance to an eight-game, single elimination Playoffs and Finals at BK Arena in Kigali from May 21-27.

Fans can register their interest in tickets at bal.nba.com. Tickets will go on sale in early 2023. 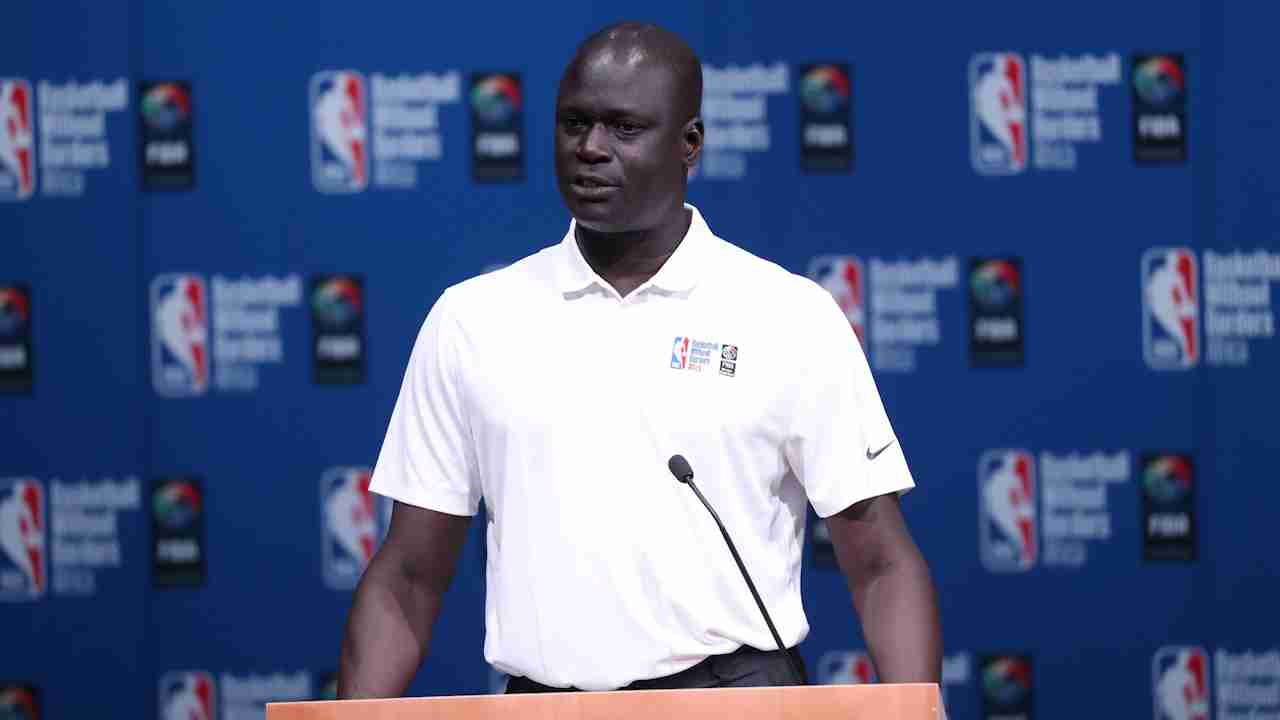 “The caravan format envisioned when we launched the BAL allowed more fans to experience the excitement of this world-class league up close and in-person. We look forward to building on the success of our second season and continuing to deliver an authentic, African sport and entertainment product that inspires and connects people across the continent and around the world.”

“We are thrilled to announce the third season of the BAL,” said FIBA Africa and BAL Board President Anibal Manave.

“Returning to the three host cities for the second consecutive season will build on our consistent efforts to develop African basketball in a sustainable way. With the high level of competition during the Road to the BAL qualifying tournaments, we look forward to a great performance from the new teams who will make their BAL debut next year.”

National league champions from 12 African countries will once again qualify for the BAL, including through the Road to the BAL qualifying tournaments conducted by FIBA Africa across the continent from October – November 2022.

For the second straight year, the BAL Elevate program will see one NBA Academy Africa prospect join each of the 12 BAL teams.

BAL Elevate will once again provide an opportunity for the next generation of African prospects to participate in a professional league, showcase their talent on a global stage and help their respective teams compete for the 2023 BAL Championship.

During the 2022 season, several BAL Elevate players contributed to their respective team’s success and went on to commit to NCAA Division I schools in the U.S. or sign professional contracts, including with NBA G League Ignite.

The 2022 BAL season featured players from 23 countries across Africa, Europe, and the U.S, reached fans in 214 countries and territories in 14 languages – including all 54 African countries – and generated more than 600 million online engagements.

The BAL teams and additional details about the 2023 BAL season will be announced in the coming months.