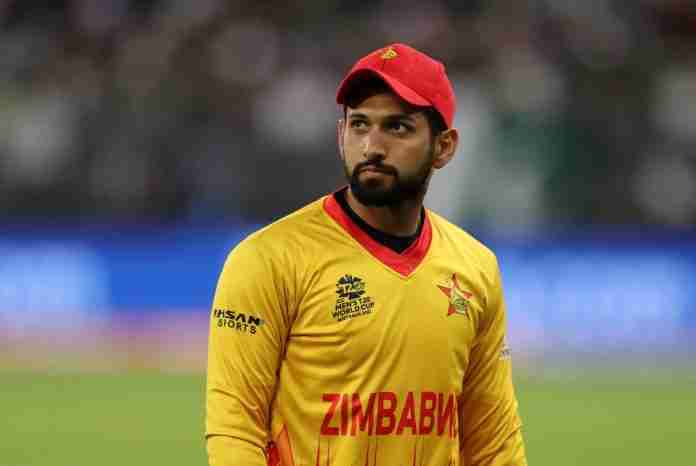 Zimbabwe cricket team star Sikandar Raza continues to reap the rewards of his rich vein of form before and during the ICC T20 World Cup.

The 36-year-old allrounder is set to grace next season’s Pakistan Super League after being selected during the play draft on Thursday.

This year’s PSL draft was staged in Karachi ahead of the eighth season of the tournament scheduled to run from February 9 to March 19, 2023

Raza, who has previously featured for the Karachi Kings and Peshawar Zalmi in previous editions of the PSL will represent the defending champions Lahore Qalandars in the upcoming competition.

The Chevrons star was one of the players in the Gold category of the PSL draft. Players who were signed up from the Gold category are reportedly set to earn between US$40,000-US$50,000 in salary, according to the Pakistan Observer.

He joins a star star-studded Lahore Qalandars side which has some prominent names such as star pacer and their captain Shaheen Shah Afridi, Rashid Khan, Haris Rauf, Harry Brook, David Wiese, Abdullah Shafique and Kamran Ghulam.

Raza has been in demand by T20 franchises around the world after his brilliant form in the T20 World Cup, where he scored 219 runs and picked up 10 wickets in eight matches.

Raza has already secured contracts to play in franchise tournaments in the United Arab Emirates (UAE), Sri Lanka and Bangladesh while is has been shortlisted for the upcoming Indian Premier League (IPL) draft.