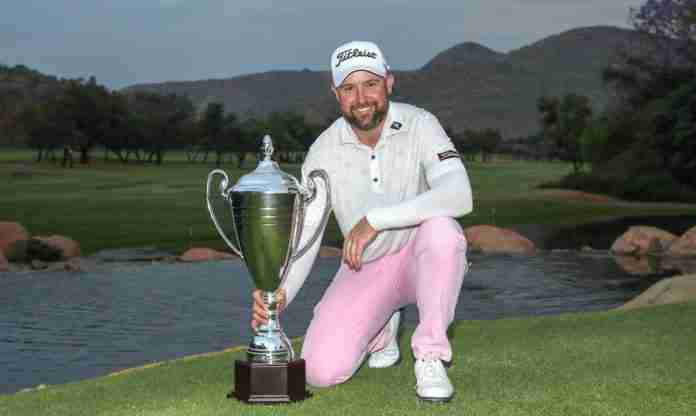 Zimbabwean Stephen Ferreira claimed his maiden victory on the Sunshine Tour when he won the Blue Label Challenge by a single point at the Gary Player Country Club on Saturday.

Ferreira, who competes under the Portuguese flag, finished on a total of 38 points under the modified Stableford scoring system used for the tournament, just one clear of Luca Filippi who pushed him all the way to the final hole.

It was Ferreira’s first victory on the Sunshine Tour since he turned professional in 2011, and after a second-place finish in the SunBet Challenge at the Wild Coast Sun Country Club recently, there were signs that he was on the brink of a breakthrough.

“I’m still a bit speechless,” said an emotional Ferreira who struggled to speak during the prize-giving ceremony. “I’m glad to finally get the win. I love the Gary Player Country Club course. I come here a lot and have finally managed to tame the beast.” 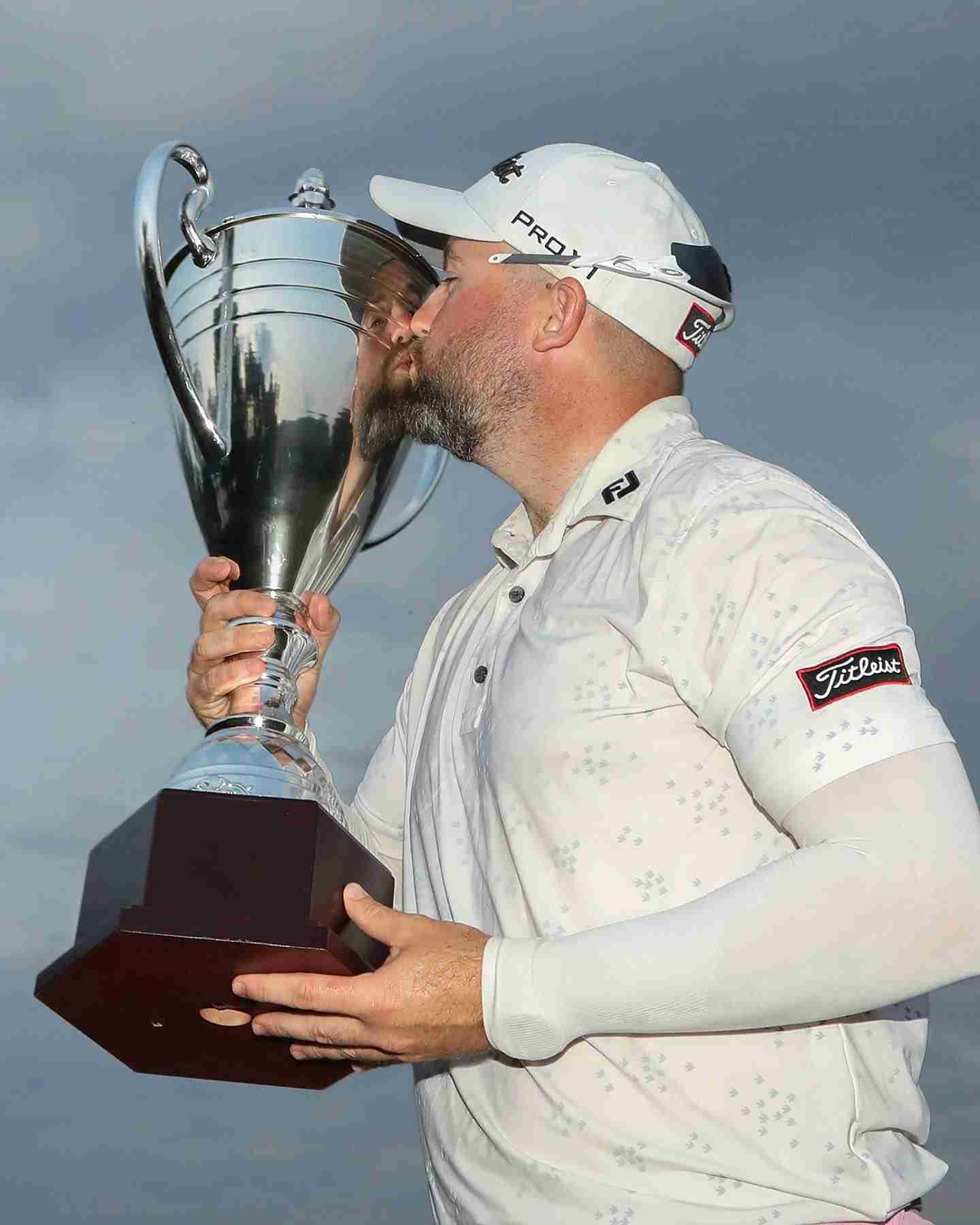 The Borrowdale Brooke Golf Estate-based golfer’s victory comes at a timely point in the Sunshine Tour season as it moves towards the big summer tournaments.

“It’s huge,” he said of this first win and its significance. “I’ve been on the Sunshine Tour for a while and have come close a few times. You know, you doubt yourself, but I finally got the win and I’m ecstatic.

“Luca fought hard today and there were a lot of players close to me going into the final round. I knew I had to go low and make a lot of birdies, which I did. Luca pushed me over the last hole. It was nice to hole that big putt for the victory.”

Pieter Moolman, who was another maiden winner on the Sunshine Tour recently, finished third on 36 points.