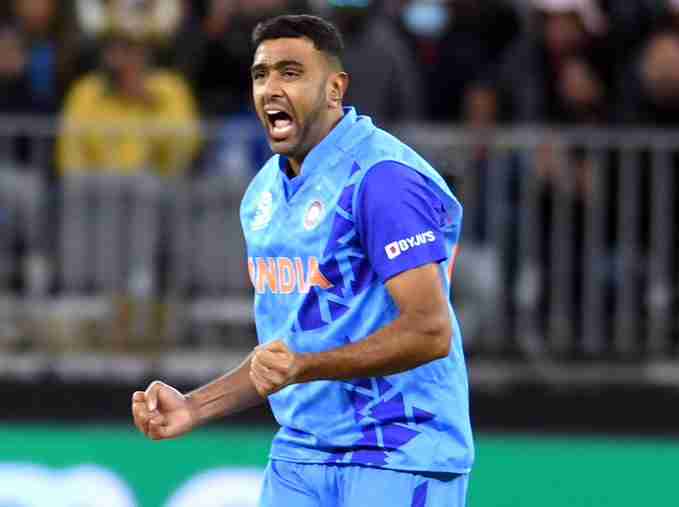 Melbourne – Ravichandran Ashwin has explained what India must do if they want to get past Zimbabwe and into the T20 World Cup semi-finals.

The two sides meet at a sold-out MCG on Sunday after India’s narrow five-run win over Bangladesh put them top of Group 2 with six points from four games.

They will power into the last four with a victory over the Africans.

On the flip side, they could still be caught if beaten, depending on the outcome of Sunday’s other games, in which South Africa face the Netherlands and Pakistan take on Bangladesh.

“Simple, we need to be as clinical as possible. No teams are a brushover in this tournament,” said Ashwin. “We have to go out there and counter that early phase with the bat and still bowl those good bowls to generate pressure.

“Good teams will be clinical and pile the pressure on and it’s a must-win contest, we know that.

“We’re looking forward to the game,” he added. “But Zimbabawe have played some wonderful cricket, so we can’t go in there and expect them to crumble. They’ve bowled well and batted well and we respect that.”

Zimbabwe are effectively out of semi-final contention barring a mathematical miracle, but their upset one-run win over Pakistan earlier in the tournament has given skipper Craig Ervine confidence they can also spoil India’s party.

“I think obviously with the win against Pakistan, it’s given us a huge amount of belief that we can beat any side in the tournament,” he said. “I don’t think that will change going into tomorrow’s game.”

However, Ervine acknowledged his bowlers would have to be at the top of their game against the likes of Virat Kohli, Suryakumar Yadav and Rohit Sharma.

Kohli, in particular, is in electric form, hitting three unbeaten 50s in four matches that have made him the highest run-scorer in T20 World Cup history.

“This is a great opportunity to bowl against some of the best guys in the world, so there’s no reason why guys would not want to actually get out there and produce the goods,” he said.

“How often do you get the opportunity to put Virat Kohli in your pocket? I’m pretty sure that our fast bowlers will be raring to go come tomorrow.”

Asked if he had any particular plan to counter run-machine Kohli, Ervine admitted he didn’t.

“I think he’s just too good a player,” he said. “I don’t think that special plans really work for these guys because they’re so good at adapting to different conditions and different situations.”