Peterhouse capped off a very successful preseason tour of South Africa in style with an impressive victory against a very strong Graeme College side in Makhanda in the Eastern Cape province of South Africa last week.

Peterhouse comfortably chased down the target as they reached 102/3 with their talisman Campbell Macmillan scoring an unbeaten 41 as they secured a seven-wicket victory.

It was a very significant win for Peterhouse as they were playing against a very formidable Graeme College team which boasted a South African U19 cricketer and a few provincial representatives. 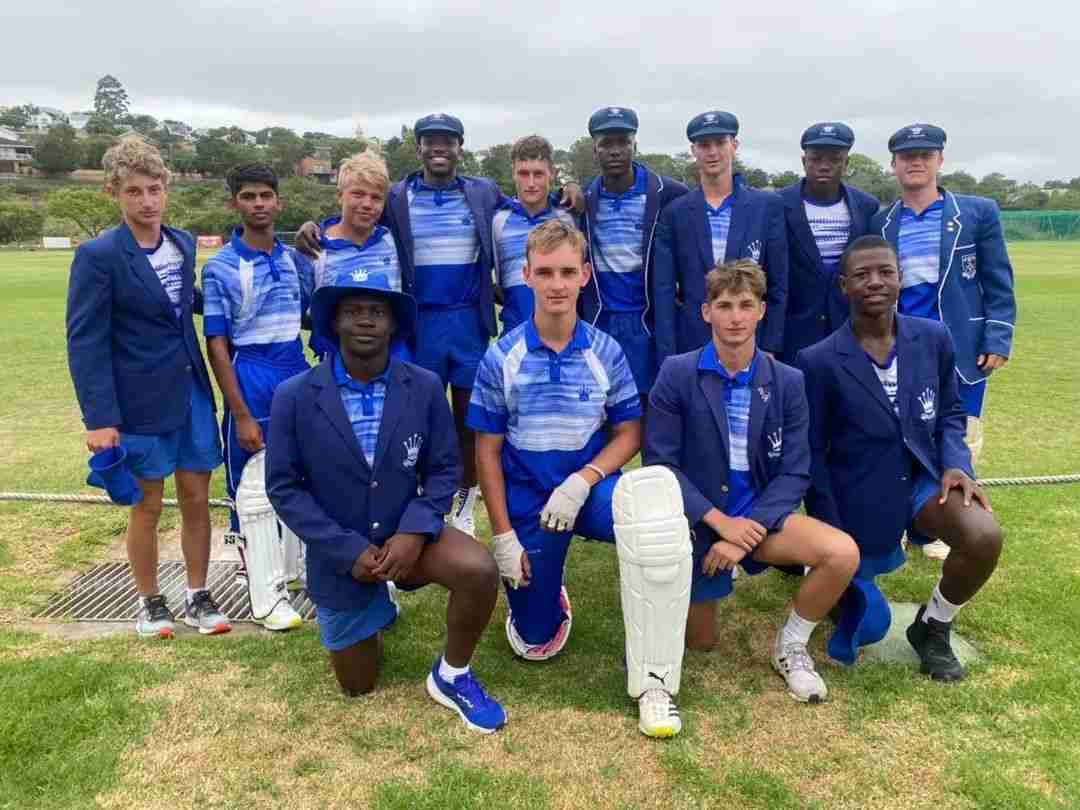 Graeme College also ranks among the top sporting schools in South Africa. It has produced numerous sportsmen who have gone on to represent provincial and national teams across a broad spectrum of sports in the country.

The match against Graeme College was Peterhouse College’s sixth and final match during the tour of the Eastern Cape which took place from January 6 to 14.

After playing some intense matches against South Africa’s leading schools during the tour, the Marondera-based school, which enjoyed a memorable season in local schools’ cricket last season, described the tour as a great success.

“Peterhouse 1st XI cricket departed for their tour to the Eastern Cape on 6th January 2023, after a short pre-tour training camp. The tour was successful in that the players learnt the areas they needed to improve,” Peterhouse said in their review of the tour.

“We were most excited about their win over Graeme College which boasted a South African U19 cricketer and a few provincial representatives. Special mention must go to Campbell Macmillan who scored 310 runs on tour at an average of 103 runs per game. Codie Marillier and Jeff Exton are awarded a stripey baggy for taking 5 wickets in a game against Hudson Park and Graeme College respectively,” the school said.

The results of tour were as follows:

Peterhouse 165 all out (Campbell Macmillan 69)

Vs Graeme College – 50 over game