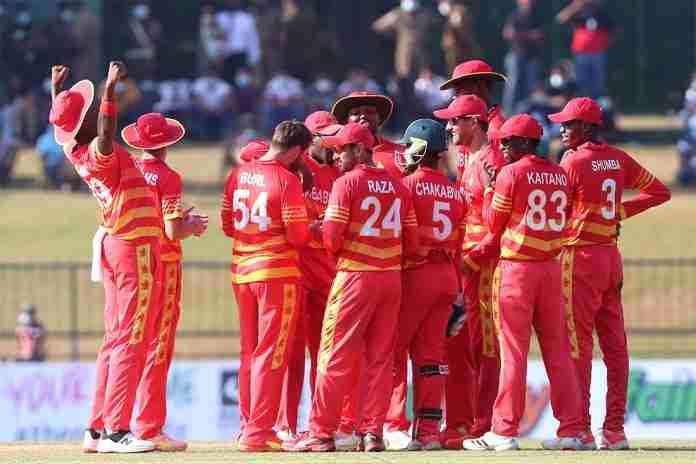 Zimbabwe Cricket (ZC) has confirmed a busy schedule for the senior national men’s cricket ahead of the ICC Men’s T20 World Cup Qualifier 2022 to be played in the country in July.

The busy schedule which gets underway next week will see Zimbabwe hosting South Africa A, Namibia and Afghanistan for limited-overs series from April 25 to June.

During the same period, the Zimbabwe A squad will also tour Nepal.

A Zimbabwe XI comprising of mostly senior national team players will get the action rolling with three one-day matches and five Twenty20 (T20) games against South Africa A at Harare Sports Club between April 25 and May 10.

While that series is happening, Zimbabwe A will set off to Nepal for three one-dayers and as many T20s scheduled for 30 April to May 9 in Kathmandu.

Back home, immediately after South Africa A’s visit, Zimbabwe will host Namibia for a full international tour in which the two teams will compete in five T20 international (T20I) matches.

After the conclusion of the Namibia T20 series, Zimbabwe will face their toughest assignment against Afghanistan.

Zimbabwe, who have in recent years struggled against the ever-improving Afghanistan will be hoping for better fortunes this time around when they face them in three one-day international (ODI) matches and five T20Is at Harare Sports Club.

ZIMBABWE XI VERSUS SOUTH AFRICA ‘A’

NEPAL VERSUS ZIMBABWE ‘A’