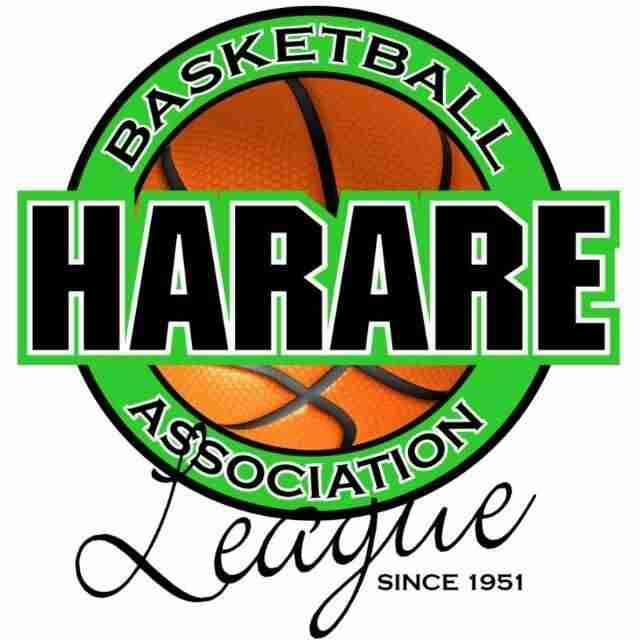 Defending champions Foxes and Vixens got their title defences off to a losing start after dropping crucial points as the inaugural edition of the Harare Basketball Association (HBA) Super 6 League tipped off at the Harare City Sports Centre on Sunday.

The Super 6 is a new league made up of the top six men’s and women’s teams from last season’s Harare Basketball Association A League.

The action started in the morning but they served the best for last as defending men’s champions Foxes were edged by two points by a determined Arcadia Bucs team who took the game 60-58.

Bucs started the match on the front foot and took an early 10-0 lead before the Foxes came back with 14 unanswered points to take the lead in the first quarter.

Foxes continued to inch ahead in the second quarter as they started to dominate the show with guards Warren Tegama and Kudakwashe Pote taking over.

Bucs dominated the third quarter and ensured they remained in the game as they trailed by six points at the start of the fourth quarter.

Foxes are renowned for their game management but missing head coach Kelvin Ben and talented Tatenda Tswatswa who were not available for the match, the team lost direction in the final minutes.

Instead, it was Buc’s duo of Ticha Sandi and Tichawona Chinyanganya who took over the show and ensured their team records a memorable victory in the first match of the Super6.

In the women’s matches, the script was the same as defending champions Vixens, which ironically are Foxes’ sister club lost to JBC 37-46.

JBC looked the hungrier of the two sides and had revenge on their minds after being beaten resoundingly the last time the two teams met and this time they managed to beat their rivals.

In other matches, UZ Sparks were too hot for Greenstars after walloping the high school students 61-27 while Bunnies beat Hornets 45-37. 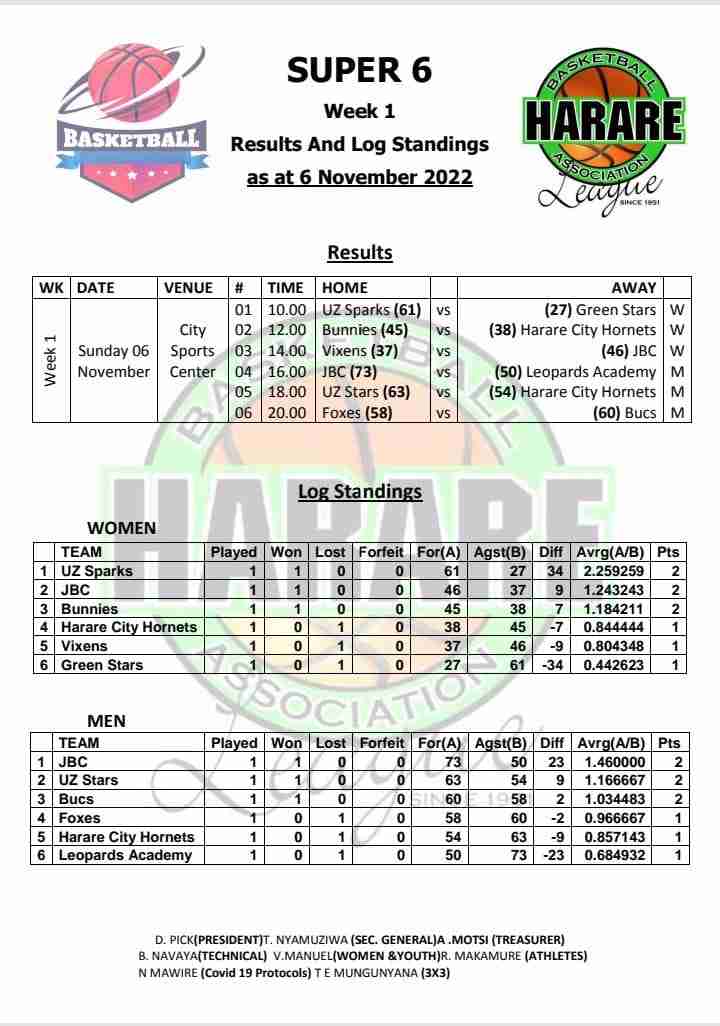