Zimbabwe rugby sevens team skipper Kudzai Mashawi joined the captains of the 11 other men’s as well as 12 women’s teams in Parque Metropolitano de Santiago in front of the majestic Andes Mountain range ahead of Friday’s kick-off for the World Rugby Sevens Challenger Series 2022.

The Cheetahs will be head into the World Rugby Challenger Series event which runs until Sunday seeking to win the sole automatic ticket to become a core team on the HSBC World Rugby Sevens Series next season.

Zimbabwe are in Pool B of the World Rugby Challenger Series alongside Hong Kong, Tonga and Jamaica and will kickstart their campaign with a date against Hong Kong on Friday.

Pool A features the hosts Chile, South Korea, Papua New Guinea and Georgia while Germany, Uruguay, Uganda and Lithuania are in Pool C. 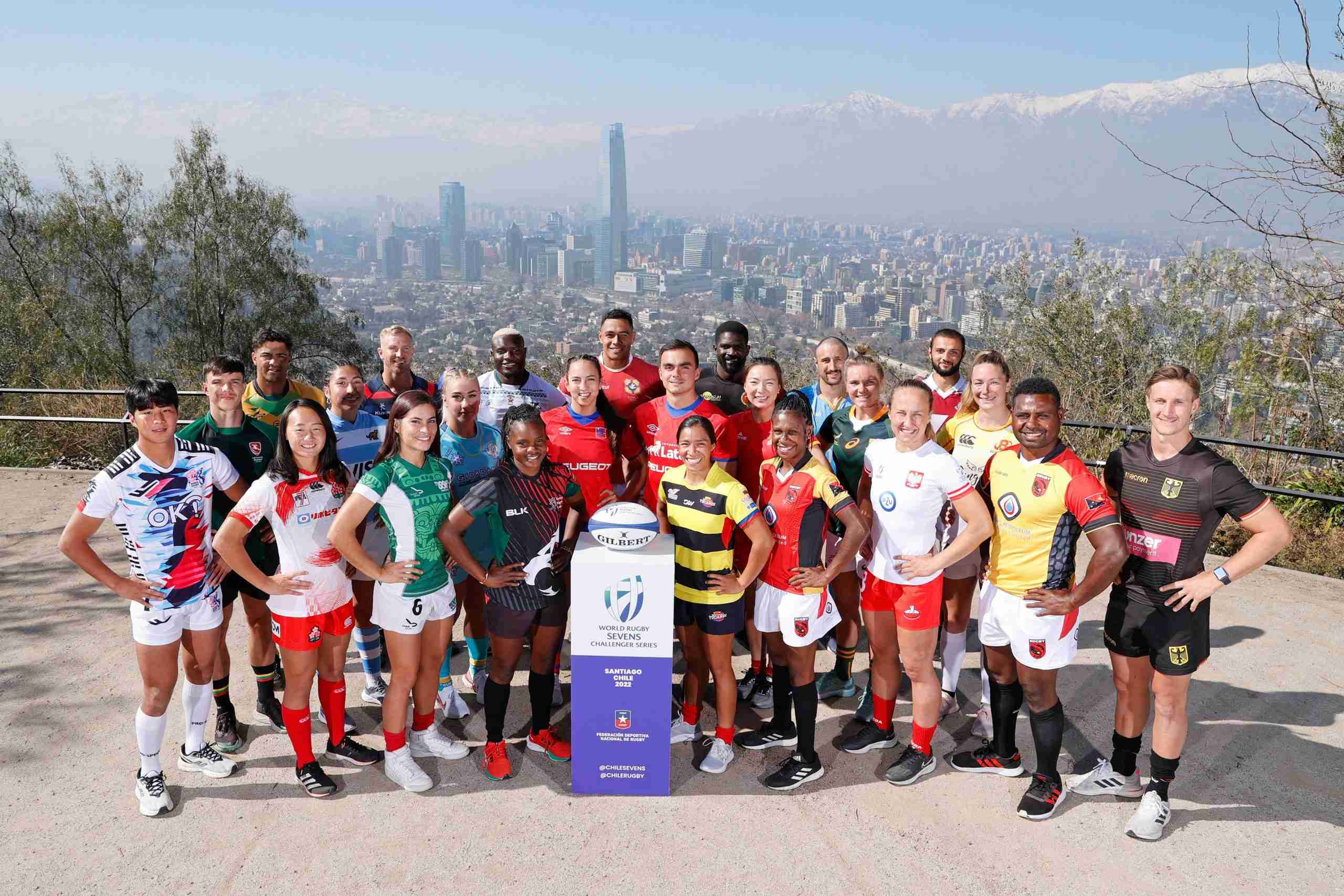 The competition format replicates the Olympic Games, which sees the 12 teams drawn into three pools of four teams each.

The top two from each pool along with the two best third-placed teams will qualify for the quarter-finals, before the semi-finals and final decide the winners who will gain the ultimate prize of promotion to the HSBC World Rugby Sevens Series.

World Rugby Chief Competitions and Performance Officer Nigel Cass said: “The World Rugby Sevens Challenger Series is a vital component of our ambitious plans to develop the sport further across the globe, and with the prize of promotion to the HSBC World Rugby Sevens Series 2023 at stake for the winners, the competition across the three-day event is sure to be intense from start to finish.

“Rugby sevens is a key driver of global growth for our sport, particularly in emerging nations, and it firmly remains a top priority for World Rugby. Following the highly impactful Olympic competition in Tokyo last year, which caught the imagination of many new fans worldwide, the short format game continues to expand and captivate audiences with its dynamic, skilful and exciting nature.”

<p>The schedule for the HSBC World Rugby Sevens Series 2023 has been confirmed with the men’s teams kicking off in Hong Kong on 4-6 November, 2022, while the women’s competition begins in Dubai on 2-3 December as part of a combined event.