Zimbabwean professional golfer Robson Chinhoi celebrated yet another victory on the African circuit after clinching the Kinshasa Open at the Golf club de Kinshasa in the Democratic Republic of Congo on Sunday.

Chinhoi carded a three-under-par round of 69 to finish on one-under par 215 in the 54-hole tournament which is one of the popular events on the continent.

This year’s edition of the Kinshasa Open which attracted professional golfers from several African countries and a few from France and Sweden had a lucrative prize pool is US $25,000.

Chinhoi walked away with US$10,000 and a floating trophy for his victory.

The gifted Zimbabwean, who is a serial winner on the East-Africa-based Safari Tour, had to work hard for his victory as he began the final round in sixth position and three shots off the lead after carding rounds of 70 and 76. 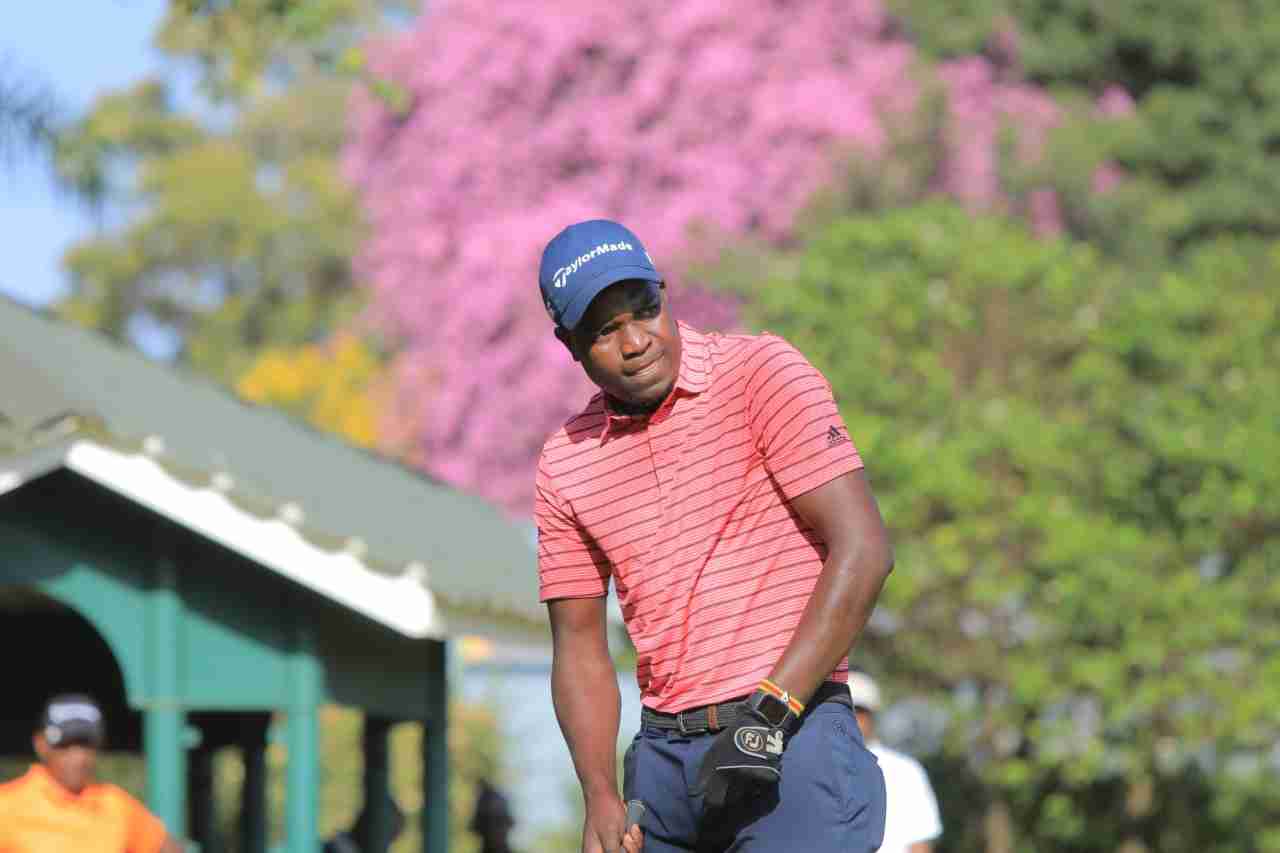 Chinhoi however produced his best performance of the week in the final round to finish a shot ahead of the trio of Nigeria’s Sunday Olapade, Sweden’s Fabian Sunden and overnight leader Zambia Dayne Moore, who held the overnight lead.

Zimbabwe’s Visitor Mapwanya held the first-round lead in the tournament after firing an opening 69 but followed that up with scores of 77 and 78 to settle for a solo 10th place finish.

Mapwanya has been in good form and recently won the Chevron Golf Tour’s Mapungubwe Challenge in Ndola, Zambia.

Chapman Golf Club-based professional golfer Nyasha Muyambo was also in action in the Democratic Republic of Congo as he finished in 17th position on the leaderboard after carding rounds of 76, 80 and 75. 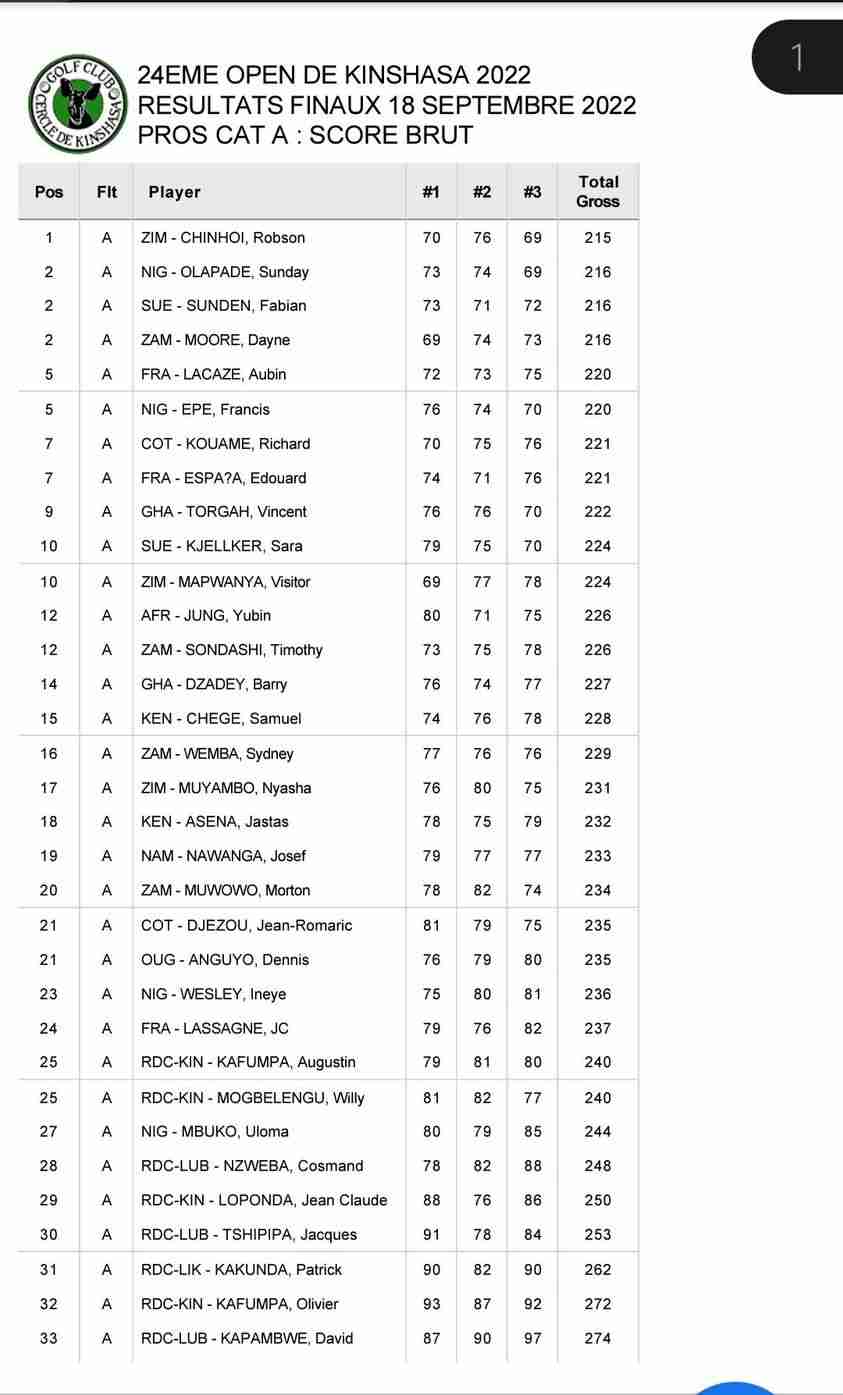