Zimbabwe have named star South Africa-based fullback Tapiwa Mafura in the team to face Ivory Coast in Saturday’s crucial Rugby World Cup qualifier at the Stade Delort in Marseille, France on Friday night after the Currie Cup-winning utility back joined the squad early this week.

The 26-year-old lighting fast fullback missed last week’s 30-7 victory over Netherlands in Amsterdam due to club commitments as he helped his South African side Pumas to a maiden Currie Cup triumph last Saturday.

Mafura was a key member of the Pumas outfit which defied the odds by winning South Africa’s premier domestic competition for the first time in their history after beating favourites Griquas in an epic final in Kimberly.

He will be hoping for a similar impact with the Sables as they begin their quest to qualify rugby’s global showpiece event for the first time since 1991.

The Hwange-born star is not new to the Sables setup after making his debut in a World Rugby Stellenbosch Challenge match against Brazil in November last year. 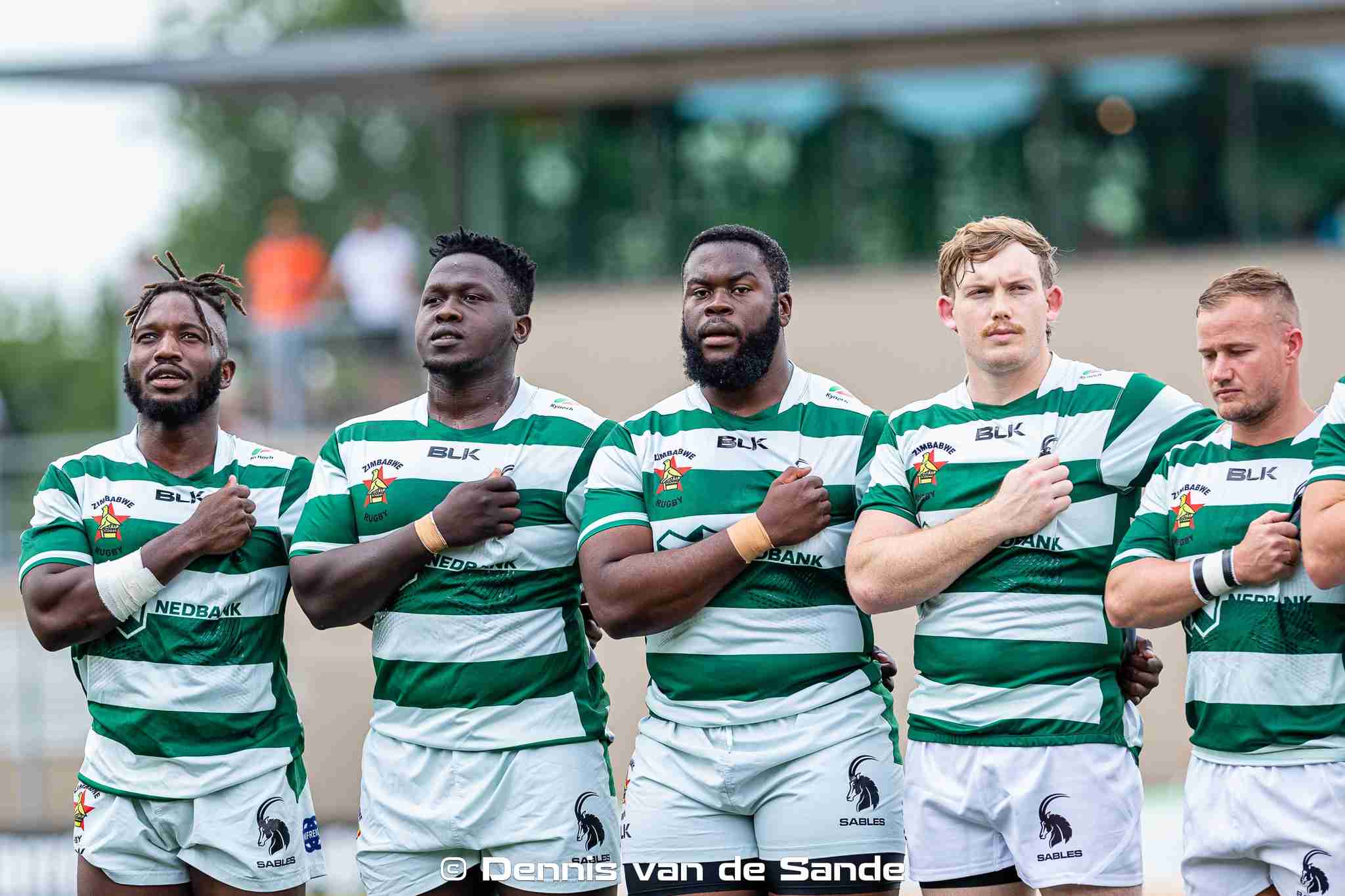 Mafura is one of the four new additions to the Sables squad which played against Netherlands 30-7 in a high-profile international friendly in Amsterdam last Saturday.

He replaces rising starlet Takudzwa Musingwini in the only change to the Sables backline while the three other changes are in the forwards.

There are two changes upfront with the duo of loosehead Tyran Fagan and tighthead Cleopas Kundiona making way for Victor Mupunga and Bornwell Gwinji respectively.

University of Johannesburg rising star Kelvin Kanenungo is the only uncapped player in the squad after replacing Biselele Tshamala at openside flank.

Zimbabwe will head into Saturday’s quarterfinal well aware that they need to reach the final of the Rugby Africa Cup to have a chance of qualifying for the World Cup finals.

Ivory Coast is currently ranked 42nd on the World Rugby rankings, 15 places below the Sables who are ranked number 27.

However, the West Africans, whose side is dominated by players plying their trade in the French lower leagues have in the past shown that they can compete with the best teams in Africa by shocking Namibia back in July 2021.

If the Sables beat Ivory Coast they are likely to face old rivals Namibia, who are overwhelming favourites to win their quarterfinal clash against minnows Burkina Faso.

The other quarterfinals set for Saturday will see Kenya taking on Uganda in an East African derby while Senegal will clash against Algeria.

Always wanted to support the Sables but never knew how ???