Mapeza overcame the departure of several senior players at the start of the season to lead his side to a record-equalling fourth Castle Lager Premier Soccer League (PSL) title with a squad dominated by young players.

The Zvishavane-based outfit became only the third Zimbabwean club to win four successive PSL titles, matching the record set by Highlanders from 1999 to 2001 and Dynamos between 2011 and 2014.

With three matches left in the current campaign, FC Platinum enjoy an unassailable 12-point lead ahead of Dynamos and Chicken Inn.

And speaking after his team’s 2-2 draw against Caps United at the National Sports Stadium on Sunday, Mapeza, who has been a central figure in FC Platinum’s success said it was all due to hard work and planning.

After several senior players left at the start of the season before a slow start to the campaign, Mapeza said he expected his side to be able to challenge for the title again in two years.

“It’s a massive achievement. It was a lot of hard work,” Mapeza told reporters after the match.

“Maybe we could have been where we are today after two years. But here we are. I always go to bed at around 12. I plan. I want to know how our opponents play. I am always looking for information. But now I can go home and rest.

“It has been hard work from the executive, players, and even supporters. We never worked with a target. The executive didn’t ‘say we want this’ so we worked without any pressure and this is one of the reasons we are here,” he said. 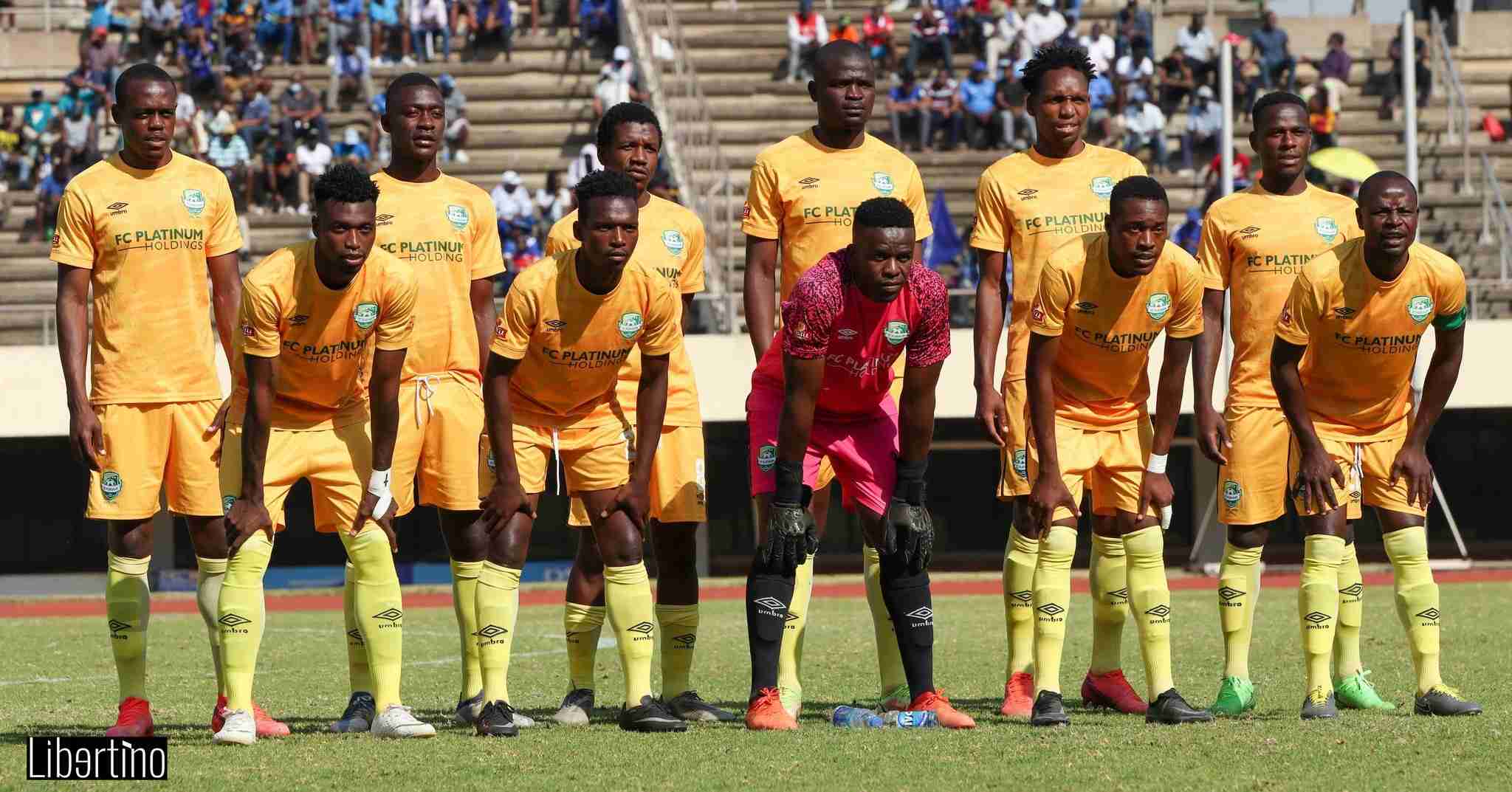 FC Platinum were already guaranteed to win the PSL title heading into Sunday’s match against Caps United after their closest challengers Chicken Inn and Dynamos faltered on Saturday.

Chicken Inn were held to a draw by Herentals on Friday to take their points tally to 56, while Dynamos suffered a shock defeat to relegation candidates Bulawayo City on Saturday.

Despite the title being already secured FC Platinum had Caps on the ropes early on after Walter Musona broke the deadlock inside the first quarter before Thandewenkosi Ngwenya doubled the lead in the 28th minute.

Caps United pulled one back through Ian Nyoni on 62 minutes before securing a point in the 85th minute through a goal by left-back Lincoln Mangaira.