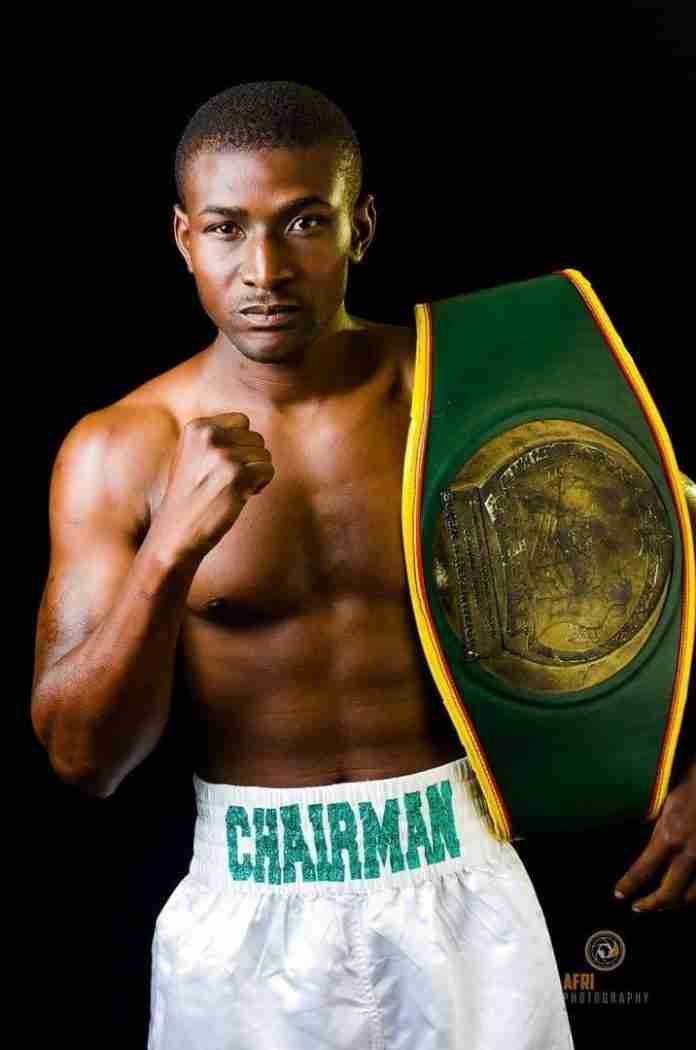 Mwadziwana, who was making a return to the boxing ring after a lengthy 10 month absence threw the towel in and called it quits in the sixth round of the scheduled 12 round title bout.

It was his second consecutive defeat on Namibian soil after losing the African Boxing Union Super Bantamweight title fight to Nathaniel Nakalolo in Windhoek in February.

Now 33, Mwadziwana is reaching the twilight of a career that promised much but delivered little, especially on the international stage.

His fight against Heita was probably his best chance to finally land an international title.

Unfortunately he never got going in the title bout with Heita dominating the bout from the first bell as he dazzled the veteran Zimbabwean with numerous combinations of left jabs and right crosses while Mwadziwana was limited to a few counter punches.

After surviving a knockout at the end of the fifth round, the Chairman threw in the towl at the start of the sixth round as Heita was crowned WBA Pan Africa Super Bantamweight champion.