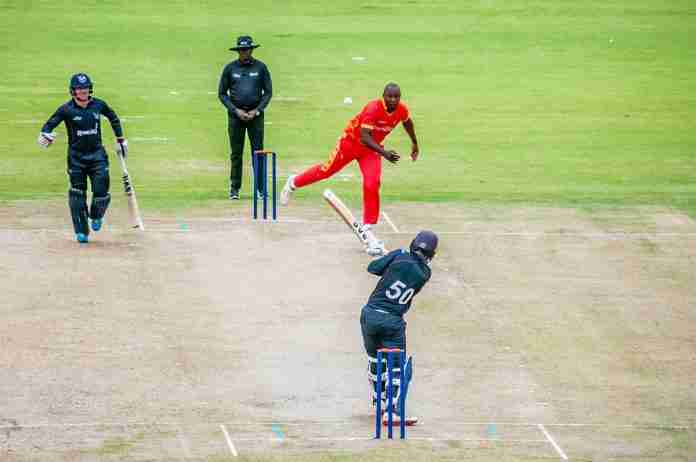 Zimbabwe were left ruing another disappointing performance with the bat after succumbing to a morale-sapping eight-wicket defeat against Namibia in the second T20I at Queens Sports Club on Thursday.

For Zimbabwe, the outcome of the match yet again lays bare the huge task that awaits head coach Lalchand Rajput to find a solution to the team’s batting struggles ahead of the ICC Men’s T20 World Cup Qualifier 2022 in July.

Batting first after skipper Craig Ervine won the toss, Zimbabwe were restricted to a paltry 122 for eight off their 20 overs with middle-order batsman Milton Shumba top-scoring with 29 runs off 26 deliveries.

The Zimbabwe batsman struck just six boundaries and three sixes throughout the innings as Namibia picked wickets regularly to reduce the hosts to 49 for five inside 11 overs.

David Wiese provided the stand-out bowling performance for the tourists, taking the three key Zimbabwean wickets of opener Regis Chakabva, skipper Craig Ervine (both for five runs) and Tony Munyonga, who had scored 23 runs from 21 balls.

In response, Namibia only lost two wickets on their victory achieved with 12 balls to spare. Their flawless run chase was led by opener and Man of Match Craig Williams who notched up an unbeaten 62 from 53 balls, an innings made up of four fours and one six.