Ngezi Platinum Stars have announced the appointment of Takesure Chiragwi on a permanent basis after a spell as caretaker boss.

The 38-year-old former Shabanie Mine and Flame Lily coach takes over as head coach from former Zimbabwe international Benjani Mwaruwari, who was dismissed towards the end of last season after a string of poor results. 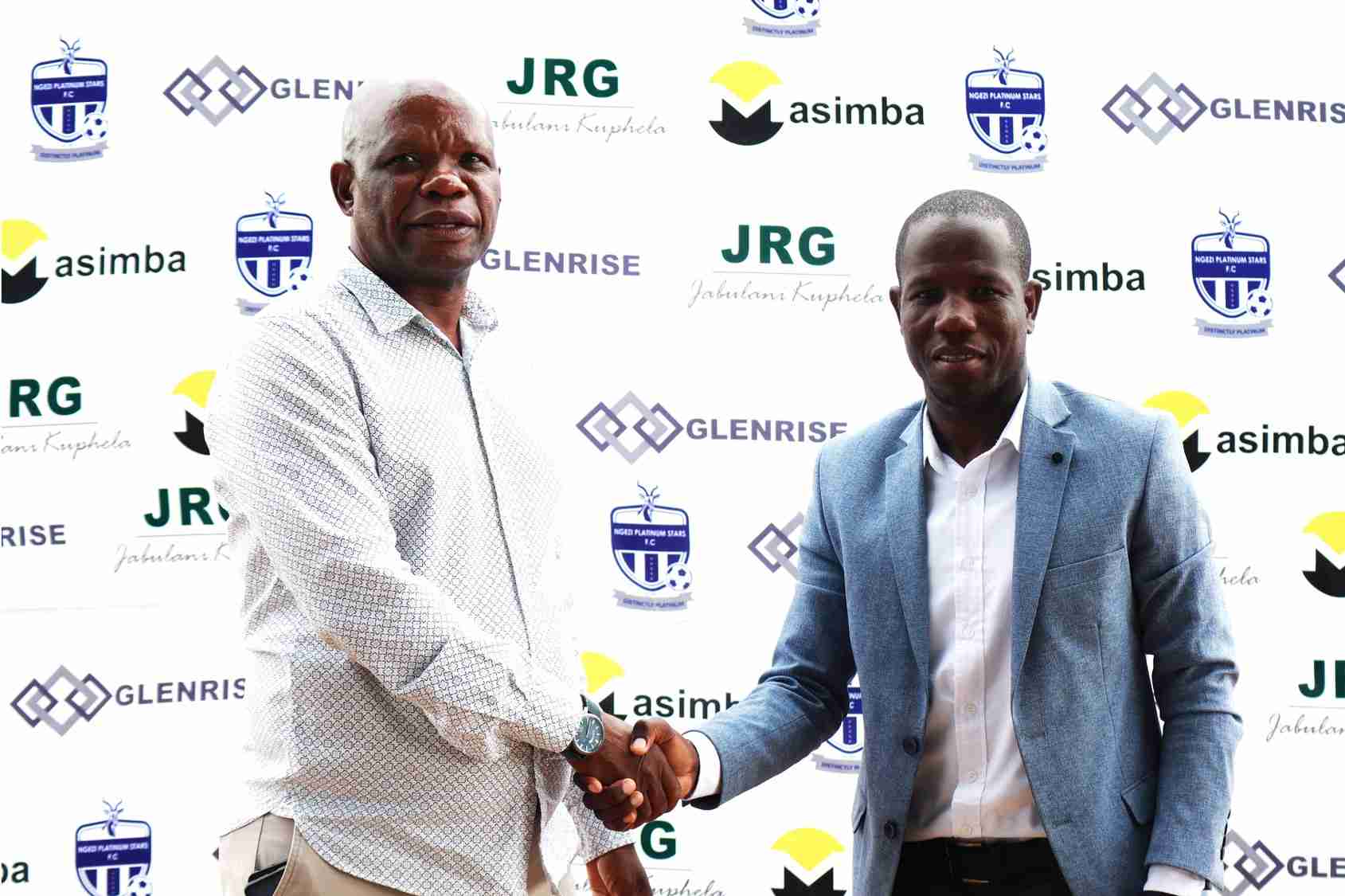 He also won the Castle Lager Premier Soccer League’s Coach of the Month accolade for November after a strong finish to finish above Bulawayo giants Highlanders in the race for the top four.

“We are delighted to announce the appointment of Takesure Chiragwi as Ngezi Platinum Stars’ substantive Head Coach. Chiragwi has been appointed following his excellent performance after being appointed interim coach wherein the team finished fourth in the 2021/2022 season. In addition, the appointment of Chiragwi signifies the club’s commitment to developing technical skills internally. The board, management, staff and supporters wish Takesure Chiragwi all the best in his new role,” read the Ngezi Platinum Stars statement.

“The new head coach is in the process of assembling his technical team which will be announced in due course. The board, management, staff and supporters wish Takesure Chiragwi all the best in his new role.”

Ngezi also announced that the club’s founding president Stanley Segula has stepped down from his position to take up a new role as the club’s first patron.

“Meanwhile, Mr Stanley Segula, the founding president of the club has stepped down as the club president with immediate effect. The board is pleased to announce that Mr Takawira Maswiswi, who until now was vice-president – commercial, takes over as the club president. Mr Segula is stepping down leaving the club in a healthy position to continue on its journey towards achieving its strategic objectives. Despite stepping down as President, Mr Segula remains committed to Ngezi Platinum Stars FC as he begins his new role as the Club’s First Patron,” Ngezi Platinum Stars added.

Chiragwi lost just once in 12 matches in his second stint as caretaker coach in one season, recording seven wins and four draws in the process.

Ngezi Platinum eventually finished the season in fourth place in the league following a tumultuous campaign that saw them change coaches three times with Chiragwi taking charge each time Rodwell Dhlakama and Mwaruwari were fired.

The former Caps United left-back becomes the sixth coach at Ngezi in a space of five seasons.

Other coaches who have been dismissed by the platinum-based miners include Clifton Kadurira, who led them to the Premier Soccer League, Tonderai Ndiraya, Dutchman Elroy Akbay, Rodwell Dhlakama and most recently Mwaruwari.