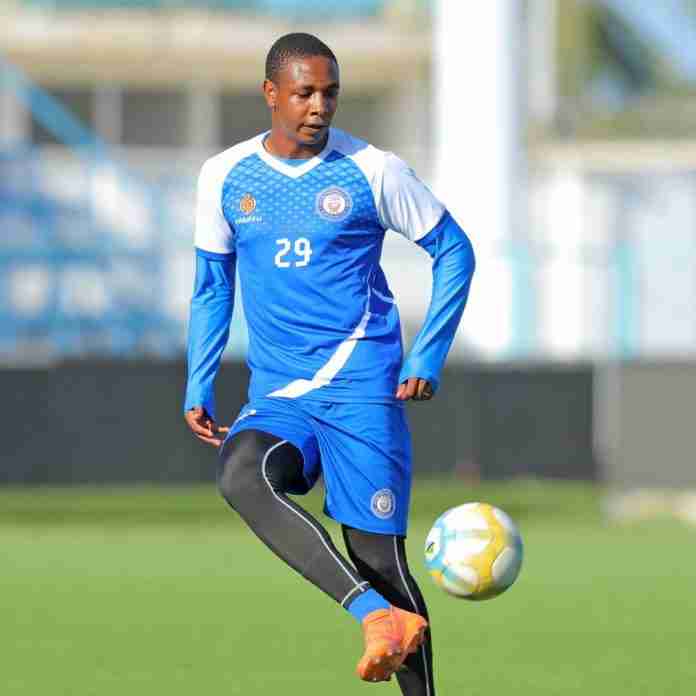 Azam confirmed on Tuesday that the free-scoring former Highlanders striker is back doing some light training after a lengthy spell on the sidelines.

“Our striker, Prince Dube, has already started light training and is ready to return to the field for competitive matches. Welcome Back Stronger Smiling Assassin,’’ posted Azam on their facebook page.

Dube underwent a sports hernia operation in South Africa two months ago and has been recovering since then.

The gifted forward missed Azam’s last four matches of the previous campaign due to the injury.

His absence resulted in him missing out on an opportunity to challenge for the Golden Boot in his maiden season in Tanzania.

Dube finished third in the race for the top scorers’ award on 14 goals, three goals behind John Bocco of Simba Sports Club who ended the season on 16 goals while his teammate, Chris Mugalu was on 15.

Dube missed all of Zimbabwe’s six matches in the 2022 Fifa World Cup qualifiers as the Warriors finished bottom of Group G with just two points as they lost four and drew two.

He is expected to play an important role for the Warriors during the Africa Cup of Nations (Afcon) finals in Cameroon in January.