Despite claiming that all is well in the Gems camp at the ongoing Diamond Challenge in South Africa, Zimbabwe Netball Association (Zina) president has made an urgent appeal for financial assistance to the Ministry of Youth, Sport, Art and Recreation to cater for the team’s accommodation costs.

ZimSportLive exclusively revealed that the Gems have been left the Gems stranded in South Africa without any funds after one of their sponsors Zim Energy Drinks withdrew its support at the eleventh hour.

The HPC Hotel, where the Gems are accommodated in Pretoria has since confiscated the players’ passports for none payment of bills. HPC Hotel is situated at the University of Pretoria.

Although Zina boss Chipandu said it was false that the players had their passports confiscated over non-payment of hotel bills, Zim Sport Live is in possession of her letter to the Sports Ministry appealing for funds to settle the bill which had by Wednesday reached R106 076.56.

In the letter dated November 24 and addressed to the director of sports in the Ministry of Youth, Sport, Arts and Recreation Eugenia Chidakwa, Chipandu said the team has been left stranded with no funds following the withdrawal of one of their sponsors.

The UK-based company Zim Energy, which has been working with Zina’s representatives Ree Sports and Events Management Ltd, is peeved after their brand was not given enough visibility of the kit, the Gems are using in the Diamond Challenge. 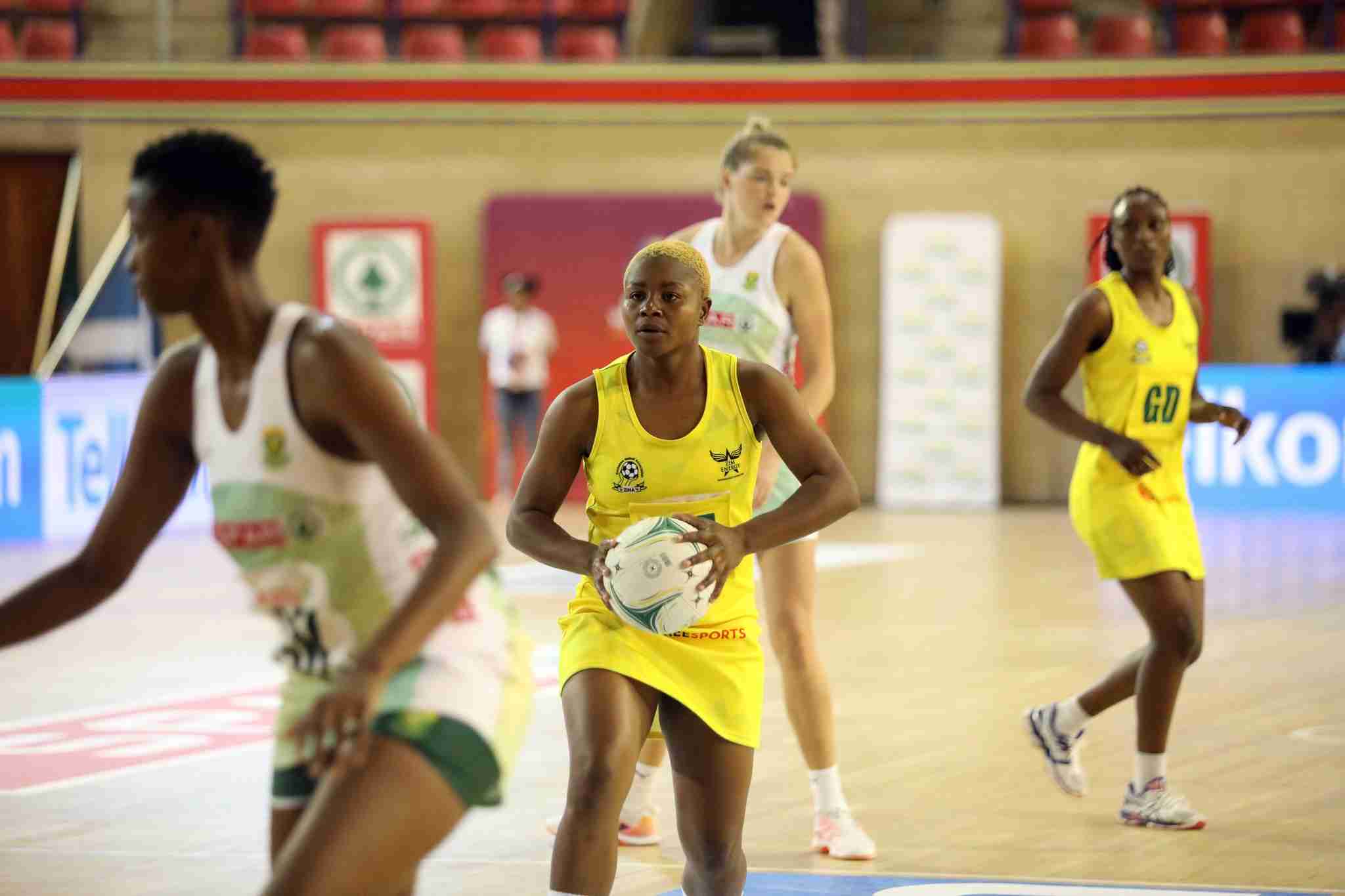 “Our Zim Energy Drink Company based in the United Kingdom in partnership with Reesport Agent committed to paying in full all the costs of the trip, that is air tickets, accommodation, kitting and team allowances. We got air tickets and kitting and Reesport assured us that accommodation would be paid on 19th November 2022,” Chipandu said in the letter

“We had no reason to doubt them as they had already purchased tickets and kitting GEMS and Reesport was in the advance part. Reesport on Zim Energy committed their financial support for the GEMS during the GEMS Roadmap to Cape Town Launch on 26t’ October 2022.

“On arrival, we discovered that Reesport had not paid the accommodation fees but assured us that it would be paid. We finally spoke to the sponsor who told us that Reesport has not given them enough visibility for the sponsorship as agreed. The Reesport gave itself a bigger portion on branding the kit. Reesport Director Mr Godfrey Kanengoni Mugadza told us that the sponsor has his bank cards frozen for some reason. We have tried to negotiate with them that it is not our fault but that is the position now and they have not committed to anything yet.

“When I finally got to speak to the sponsors Walter who also spoke on behalf Of his co-partner Farai said he was not happy with Mr Kanengoni’s contact regards the agreed expectations. The accommodation and food providers, the University of Pretoria — HPC has collected the team’s passports and can only get them when we pay what we owe them.

“We now appeal to you Ministry to please bail us out of this situation that we had not envisaged. We have people that are supposed to travel to Malawi on 28th of November 2022.  Thank you in advance for your usual support,” Wrote Chipandu.

The Gems are set to finish their campaign against Scotland today.