Golf starlet Keegan Shutt led Zimbabwe’s charge on the opening day of the All-Africa Amateur Golf Team Championship after mastering the windy conditions to card a steady two-under-par 70 at the El Gouna Golf course in Hurghada, Egypt on Tuesday.

Shutt is the highest placed Zimbabwean on the leaderboard and just three shots behind the individual lead held by Morocco’s El Mehdi Fakori, who carded a five-under-par-67.

Overall, Team Zimbabwe had a difficult start on the opening day of the All Africa Golf Team Championship after carding a combined seven-over-par 223 to finish fifth behind overnight leader Morocco, defending champions South Africa, Kenya and Tunisia.

Shutt’s solid opening round of 70 was complemented by Munashe Ndaruza, who carded a one-over-par-round 73 while Clive Muchenje and Tanaka Chatora signed for scores of 80 and 88 respectively. 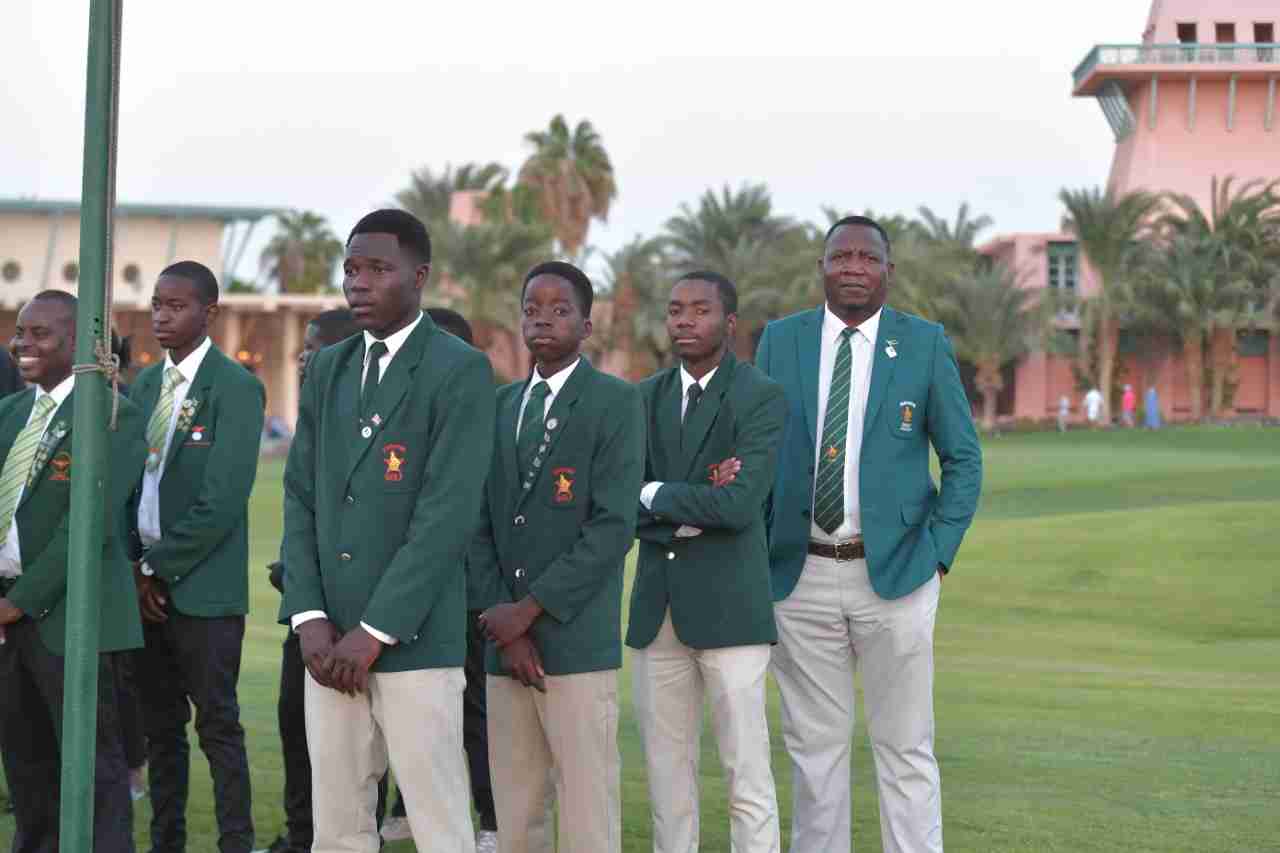 The Moroccans had a good round with El Mehdi Fakori topping the charts after carding five under 67 in a bogey-free round while countrymen Adam Bresnu  and Mohammed Bourehim returned 68 and 69 respectively put pressure on the dominant South Africans.

South African Jordan Wessels shot an opening four under 68 to anchor his team to the second spot.

Wessels is one clear of compatriot Jonathan Broomhead and Tunisia’s Rabeh Bedoui. Simon du Plooy’s one under par 71 was good enough to give the South Africans a solid launch in their quest for the 11th consecutive championship title.

Each country is represented by four players with the best three scores counting towards the team total in each round.