The Zimbabwe netball team’s bid to qualify for their second successive Netball World Cup has received a massive boost following the signing of a sponsorship agreement between the Zimbabwe Netball Association and leading supermarket retail chain Spar Zimbabwe.

The Gems made history in 2019 by qualifying for the Netball World Cup in Liverpool England and were ranked 8th on this maiden appearance under very difficult conditions.

They are in the running once again for yet another qualification and the support from Spar Zimbabwe is expected to spur the team to greater heights.

The monthly funding from Spar Zimbabwe will go towards the provision of creating a high-performance environment for the Gems targeting; direct athlete support for kit, camps and high-performance training support.

The sponsorship will also ensure the team has adequate preparations which include a series of month-long camps, regional friendlies and regional ranking tournaments leading to the World Cup Qualifier set for 20-27 August 2022 in Cape Town South Africa.

Spar Zimbabwe will also extend their support to targeting netball grassroots development in the country’s communities to create hope for all.

The sponsorship for the Gems was made possible by the Zimbabwe Olympic Committee through the ‘Friends of ZOC Initiative’.

Spar Zimbabwe are a long-time partner of ZOC.

Spar Zimbabwe general manager Cypren Borerwe, said: “Today’s partnership bears testament to our focus on the pillars of Women, Children and the promotion of a healthy and active lifestyle. We believe The Gems are role models for aspiring young sportspeople, and little children will soon look up to them as examples of how great things can come from very humble beginnings. The Gems are a big brand in Zimbabwe and need and deserve all the support that they can get.

He added: The whole nation rallied and applauded the Team back in 2019, and we are convinced that was only the beginning of their rise to fame. Sport is a powerful motivator and a true reflection of how we, as humans, are always better together.”

ZOC president Thabani Gonye, whose organisation played a key role in facilitating the sponsorship said they will strengthen and support ZINA’s administrative and technical expertise in this initiative and beyond.

“Our role as an umbrella sporting body is to support and assist member National Federations and provide appropriate support for high performance. We are enabled to perform this important role by corporates who believe in our honesty cause and come on board to give the much-needed financial shot in the arm for the good of our sport,” said Gonye.

ZINA president Leticia Chipandu said her association will put all their efforts to ensure the team qualifies for the World Cup.

“We will put our all to qualify the team for the World Cup; hence we need all hands-on deck to see this through. We are excited the Netball extravaganza will be held on the African continent by our own neighbours, South Africa, The Gems have to be present! We are grateful to Spar Zimbabwe for this support,” she said.

The Gems will return to competitive action next month when they take part at the Confederation of Southern African Netball Associations (COSANA) Cup in Malawi. 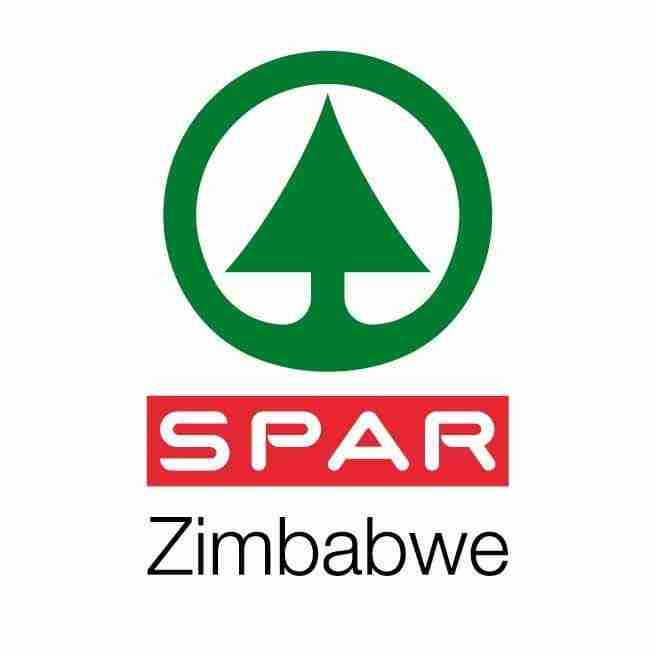