The pair both played for early table toppers Tuskers in the Zimbabwean List-A Pro50 Championship on Friday.

It was a winning debut for the pair against the Southern Rocks at Bulawayo Athletic Club.

However, McCollum lasted just four balls, trapped lbw for a duck. There was better fortune for Getkate, who hit two fours and a six, making 23 from 25 balls as his side won by four wickets.

The duo are both centrally contracted for the 2022 season by Cricket Ireland but aren’t in the 15-man squad for the T20 World Cup.

Despite being awarded the contract in March, Getkate hasn’t featured in Heinrich Malan’s side since February, when he played against the UAE in Oman.

McCollum won the last of his 12 caps in 2021, has only featured twice in the past four years, and has never played a T20 international for Ireland.

The duo are due to play again on Sunday against the same opposition, with two matches next scheduled against the Mountaineers. 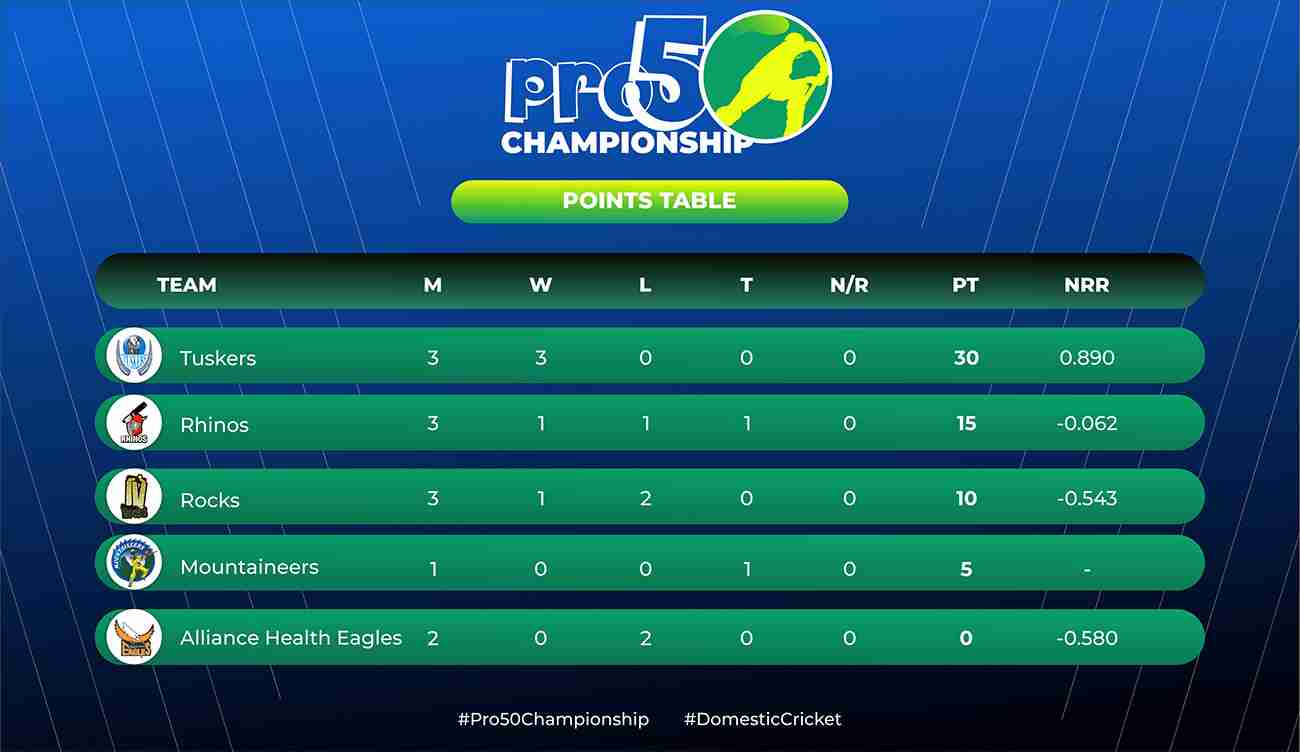 Mountaineers is home to former Zimbabwe wicketkeeper-batsman PJ Moor, who recently expressed his interest to switch international allegiance to Ireland.

Moor together with Nyasha Mayavo scored half-centuries for Mountaineers, as they fought back to secure a thrilling tie in their Pro50 Championship match against Rhinos at Kwekwe Sports Club on Friday.

The Irish passport holder can play for his adopted country at senior level from this month but is not in their squad for the ICC T20 World Cup.