England coach Gareth Southgate drafted Toney into the 28-man squad for the UEFA Nations League matches against Italy and Germany this month.

And what excites Nzanga is the fact that the Brentford striker blossomed under his guidance at Leicester City Academy when he joined at the age of 11 back in 2007.

Leicester City, however, released Toney at the age of 16 before he joined Northampton Town, where he easily became a first-team player because of his prowess.

But the immense progress he has made so far as he keeps punching above weight has left Nzanga buzzing with excitement.

“For me to be part of his journey, I feel honoured. I used to do drills with him, do the passing with and took him through the basics and for the boy to stop for me now and give me respect makes me feel honoured,” said Nzanga. 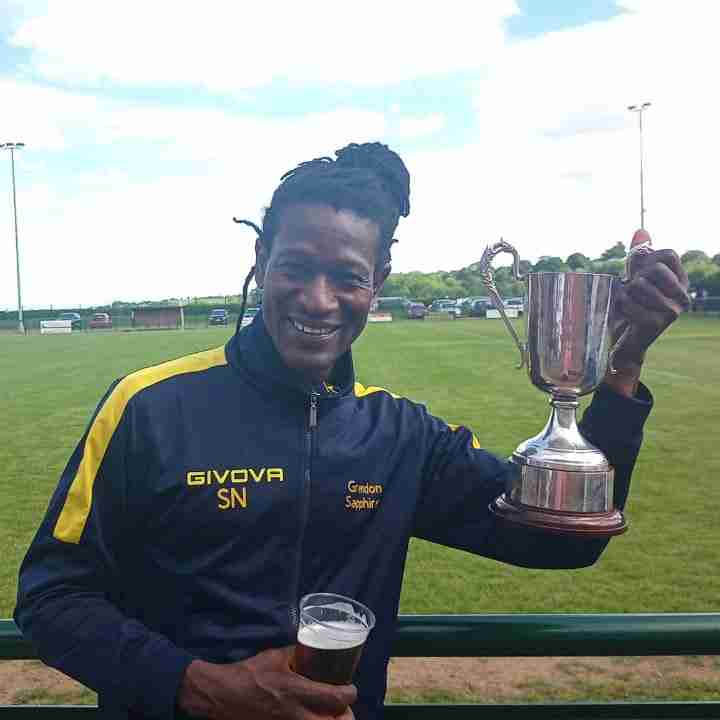 “He is such a humble young man with a bright future ahead of him. I wish the young man all the best in his career; he is such a good lad.

“A number of players playing in the EFL League One, EFL League 2, and the Championship came through my hands, but Toney is the most outstanding one.

“I feel honoured and happy with my contribution.

Nzanga played as a defensive midfielder for Zimbabwean top-flight league outfit Black Rhinos before relocating to Northamptonshire, England, in the early 2000s.

At the moment, the Harare-born coach heads Grendon Sapphires in England’s fifth-tier league, where he has become a household name.

Last season he was voted the best manager after leading Grendon Sapphires to three cup finals but managed to win one.