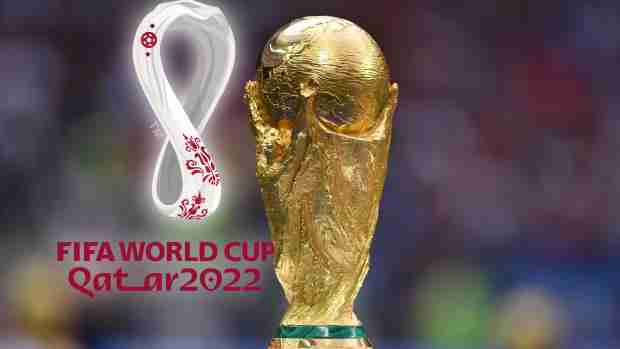 Hosts Qatar were on Friday drawn to open the 2022 World Cup against Ecuador on Nov. 21, while France will start their World Cup title defence against a playoff winner.

The draw in Doha also possibly pitted England against Wales or Scotland who are in another delayed playoff along with Ukraine, and the group stage will also see a meeting of World Footballers Lionel Messi of Argentina and Robert Lewandowski of Poland.

England’s Group B also includes Iran and the United States; while former winners Spain and Germany face off in Group E along with Japan and the winner of the third playoff between Costa Rica and New Zealand.

The 2022 FIFA World Cup groups have been confirmed 🍿🇶🇦 pic.twitter.com/iwmBO1PwAL

France heads Group D and will only know their first opponent at the Nov. 21-Dec. 18 tournament once the United Arab Emirates (UAE) have played Australia and that winner facing Peru, with Denmark, likely with Christian Eriksen, and Tunisia the other teams.

Qatar plays the opening match against Ecuador and then also face African champions Senegal and the Netherlands in Group A; while Belgium are in Group F along with Canada, Morocco and 2018 runners-up Croatia.

Teams were drawn from four pots based on the latest world rankings at the Doha Exhibition and Convention Center in front of some 2,000 invited guests, with hosts Qatar however in pot one along with the top-seeded teams led by No. 1 Brazil.