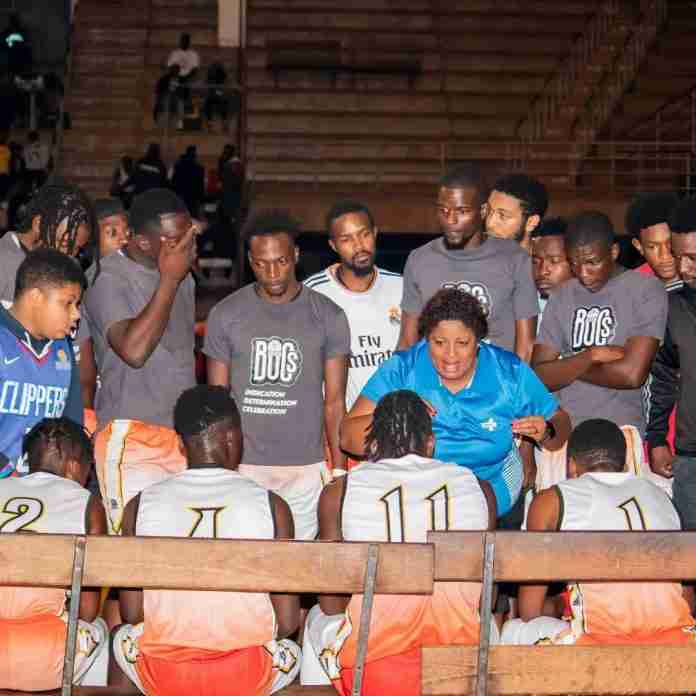 Arcadia Bucs provided the biggest highlight in week seven of the Harare Basketball Association (HBA) Super 6 League after sealing a hard-fought 82-79 win against defending champions Foxes in the game of the week at the City Sports Centre on Saturday.

Both teams had a whopping five players each scoring double digits in a very entertaining affair but in the end, it was the Vivian Manuel-led side which held on for a crucial victory.

For the winners, it was Agrippa Masvisvi with 27 while Dumisani Moyo secured the win with a double-double scoring 14 points and 15 rebounds.

JBC thumbed UZ Stars in a one-sided affair 83-44 to stay on top of the Men’s HBA Super 6 League.

It was also a good outing for Harare City Hornets they secured a 72-58 win against Leopards Academy.

Hornets led the entire game and outclassed the Leopards side both defensively and offensively.

Week six player of the week Tatenda Maturure scored a double-double (30 points and 18 rebounds), 16 of which were defensive rebounds.

He was assisted by Proud Bvochora with 22 points and 16 rebounds. Hornets’ discipline and fitness rewarded them in the last five minutes of the game and they stretched the lead further from single digits throughout the game to 14.

In the women’s competition, JBC women side maintained second position on the log after a 56-44 win over Harare City Hornets women.

The JBC ladies have now won five of their first seven matches in the league are placed second behind UZ Sparks who have won all 7 games.

The Andrew Chitauro-coached Harare City Hornets side have won just twice this season and are only above Greenstars.

Greenstars’ wait for their first win of the season continues after they lost 39-47 to the defending champions Vixens.

Bunnies lost for the fourth successive week after succumbing to a 50-47 loss to a resilient UZ Sparks side.

Bunnies’ lethal scorer Sharon Chamwarura had a good outing as she managed 24 points in addition to 14 rebounds to claim a double-double in a losing effort.