Benjani Mwaruwari Jnr has taken a big step towards following in the footsteps of his father after signing his first professional contract with English fifth-tier side Yeovil Town following an impressive spell with the club’s Under 18 side.

The young forward’s father had a successful career as a professional footballer for the likes of Manchester City, Portsmouth and Auxerre while he also captained the Zimbabwe national team.

Now Benjani Jr is making his first steps in the professional game with Yeovil after becoming the latest progidy to graduate from the club’s academy.

He arrived at Huish Park last year following his release from the academy at Portsmouth where his father, Benjani Senior, is a club legend for his form which saw him make a £7.6m move from Fratton Park to Manchester City in 2008

Since his arrival the 17 year-old forward has become something of a goal machine which has resulted in him becoming the team’s third professional player in three years to come from within.

In a statement on their official website, Yeovil Town said they are excited to agree pro terms with Benjani Jr after his impressive stint since his arrival at the National League side.

“Yeovil Town are delighted to announce that Benjani Jr has signed professional terms with the Club. Arriving from Portsmouth in January 2020, the youngster made an instant impression, playing up a year group in the EFL Youth Alliance League,” the club said. 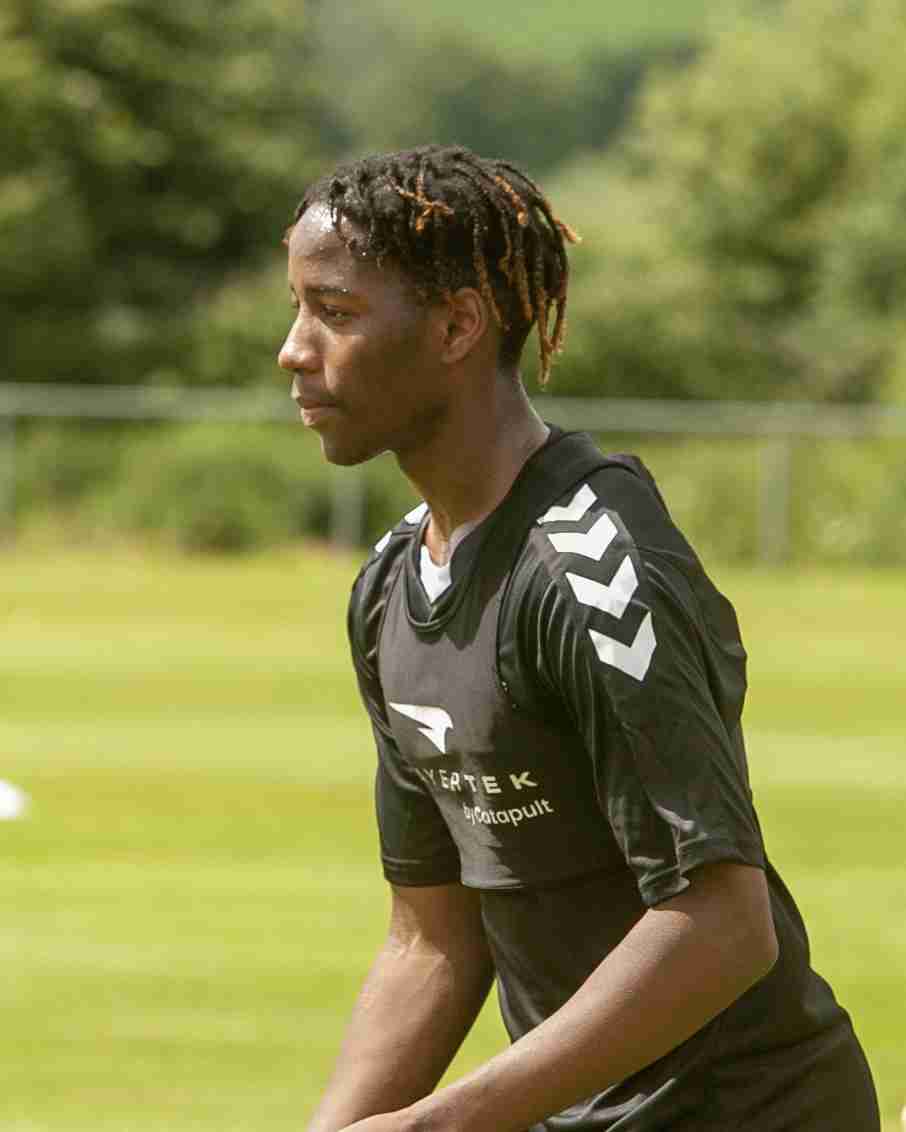 Last season, the young forward scored 25 goals and managed 16 assists in 30 games for the Under-18’s.

He was also the top scorer as the Under 18’s won the national college seven-a-side tournament. He also enjoyed involvement with the first team, making his Somerset Premier Cup debut from the substitutes bench.

“With the 17-year-old signing his first professional contract, it means an Under-18 player has signed professional terms with Yeovil Town for the third season in a row, continuing the previous success of Ollie Haste & Toby Stephens,” the club added.

Yeovil Town manager Chris Hargreaves commented, “Firstly I’d like to congratulate Benjani and his family on him signing his first professional contract.

“Following his excellent form for the Under-18’s, he has had a number of opportunities to train with the first team and has impressed all of our coaching staff.

“The signing is a testament to the excellent work going on within our EPDP scheme and the hard work by all associated with the programme.

“He will continue to play for Matt Percival’s Under-18’s side and train with the first team on a regular basis.”

✍️ #YTFC are delighted to announce that Benjani Jr has signed professional terms with the Club.