Zimbabwe’s rugby sevens side got a reality check ahead of next month’s Rugby World Cup Sevens in Cape Town after finishing a disappointing eighth out of 12 nations at the World Rugby Sevens Challenger Series at the Estadio Santa Laura Universidad in Santiago, Chile on Sunday.

Perhaps the only consolation for the Cheetahs is that they finished two places higher than they performed at the inaugural Challenger Series two years ago in Chile and Uruguay.

But in reality, the Cheetahs’ inconsistent performances in South Africa exposed the enormous work which needs to be done ahead of the 2022 Rugby World Cup Sevens to be played in Cape Town from September 9 to 11.

The Cheetahs went to Chile confident of winning the 12-team World Rugby Sevens Challenger Series event which would have earned them the sole ticket to become a core team on the HSBC World Rugby Sevens Series next year. But in the end, they never came close to challenging for the title.

They will however take some positives from their better performance in the seventh-place playoff match against Tonga where they recovered from a 21-5 halftime deficit before narrowly losing 28-26 against the Pacific Islanders. 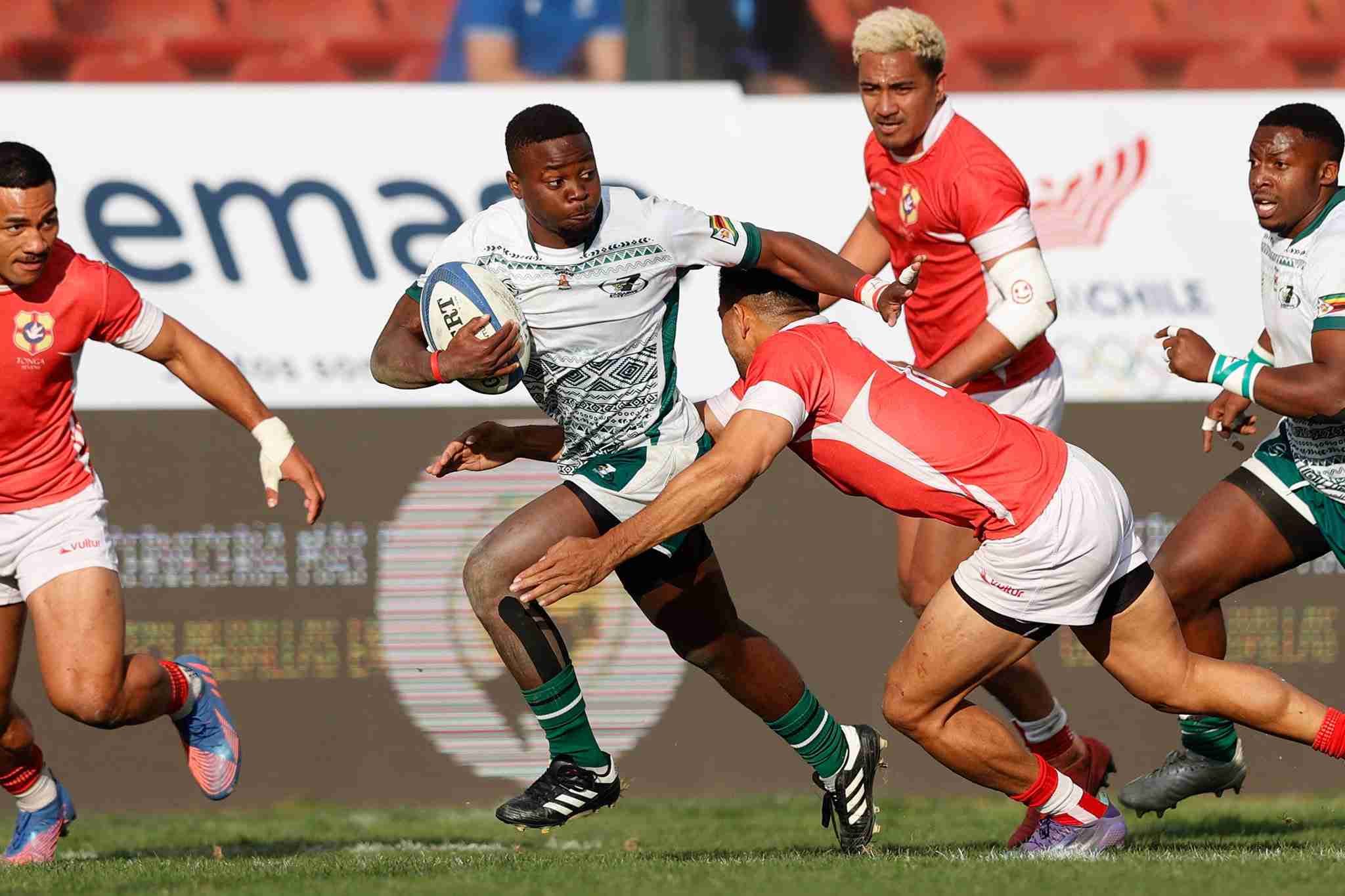 Earlier on Sunday, the Cheetahs’ hopes of reaching the semi-finals of the World Rugby Challenger Series were dashed after they were thumped 24-0 by the hosts Chile in the quarterfinals.

The loss meant they dropped to the fifth-place playoff but their hopes of securing a top-five finish were ended immediately after losing 33-5 against Hong Kong.

Hong Kong also registered a 33-12 win against the Cheetahs in the pool stages, where the Graham Kaulback-coached side also lost 26-17 against Tonga.

Zimbabwe managed just one win in the pool stages, a 36-5 win against minnows Jamaica to qualify for the quarterfinals as one of the two best third-placed teams from the three pools.

In the men’s final, Georgia ultimately paid the price for first-half indiscipline as Uruguay scored three tries to win 19-5, securing the 2022 Challenger Series title and with it, their place on the 2023 Series.

Hosts Chile overcame Germany 14-12 in the bronze final while Hong Kong wrapped up fifth place with a 12-7 defeat of Uganda.

Billiat named in CAF Champions League Team of the Decade