Zimbabwe-born American basketball star Stephanie Mavunga carried on from where she left off last season after producing another superb individual performance to steer her Polish side BC Polkowice to another major piece of silverware on Saturday.

The 27-year-old Harare-born ace scored a game-high 29 points and six rebounds as BC Polkowice defeated VBW Arka Gdynia 80-66 in the season-opening Polish Women’s Super Cup final at the Gdynia Arena.

She was named the match’s MVP.

It was yet another match-winning display for Mavunga who was named the MVP of the regular season term in the Polish Energa Basket Liga Women.

BC Polkowice have now won four major competitions after Saturday’s victory which makes them favourites to complete a league and cup double ahead of the new season. 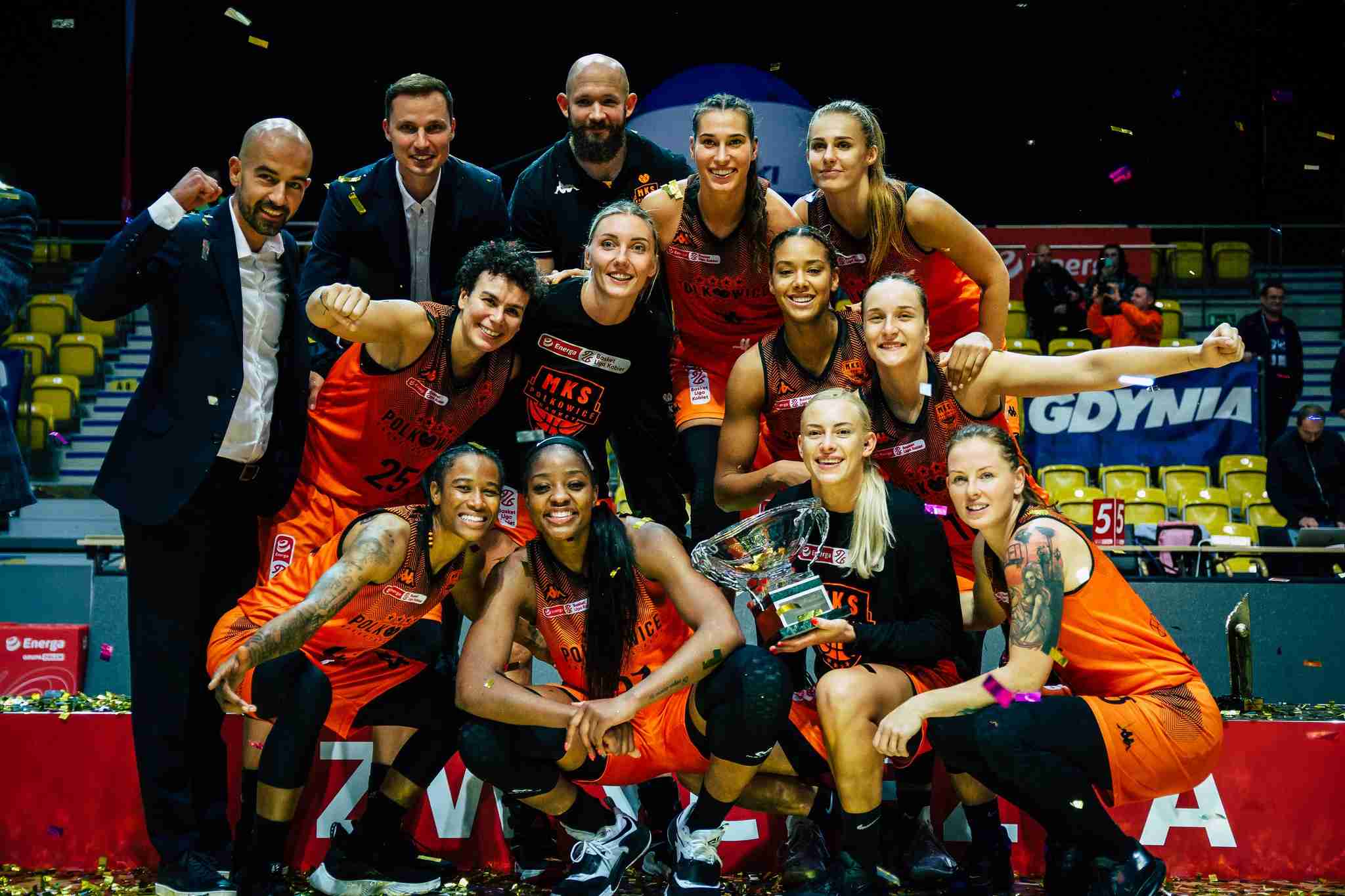 Mavunga has been an integral part of BC Polkwice’s success.

The latest cup success at the weekend came a few days after the gifted centre signed a new contract at BC Polkwice ahead of the new season.

Mavunga was selected by the Energa Basket Women’s League coaches as the MVP of the regular season last term and she will be aiming for more success.

The former Ohio State University Star, who also had stints in the WNBA with Indiana Fever, Chicago Sky and Washington Mystics stood out with her dominance around the basket both in attack and defence in addition to her accurate shooting from distance.

Mavunga is in the process of switching her international allegiance to Poland. She was born in Harare and raised in the USA and enjoyed a successful debut for the central European nation as they won the Peristeri International Tournament in Greece in June.