The Zimbabwe Olympic Committee (ZOC) has announced the 10 local athletes who have been granted Olympic Solidarity Scholarship by the International Olympic Committee (IOC) to assist them in their preparations and qualification for the Paris 2024 Olympic Games.

The scholarship will cover access to appropriate training facilities, a coach specialising in the relevant sporting discipline travel costs for the athlete to participate in competitions, including Olympic qualification events as well as board and lodging costs.

Other benefits include regular medical and scientific assistance and monitoring, accident and illness insurance ahead of the Paris 2024 Olympic Games scheduled to be held in France from July 26 to August 11.

Zimbabwe’s beneficiaries of the 2022-2024 Olympic Solidarity Scholarships for athletes preparing for the Paris 2024 Olympic Games were announced at a cocktail hosted by the French Ambassador to Zimbabwe, Laurent Chevallier on Monday.

The function was also graced by the Minister of Youth Sport, Arts and Recreation, Kirsty Coventry, who is also a former beneficiary of the scholarships during her swimming career.

“The scholarships being offered today are part of our potential athletes’ preparatory support. This support will ensure the creation of a conducive qualification environment” said the ZOC president, Thabani Gonye.

“This development is in line with the ZOC 2021-2024 strategic goal, focusing on ensuring well supported and adequately prepared athletes who will perform optimally at world level competitions, the Olympic games in particular. The strategic objective being to qualify at least 10 individual sport athletes and one team sport with at least two athletes achieving top 16 placings or better at the Paris 2024 Games. We appreciate the support being received from the French Embassy as we embark on this journey,” added Gonye. 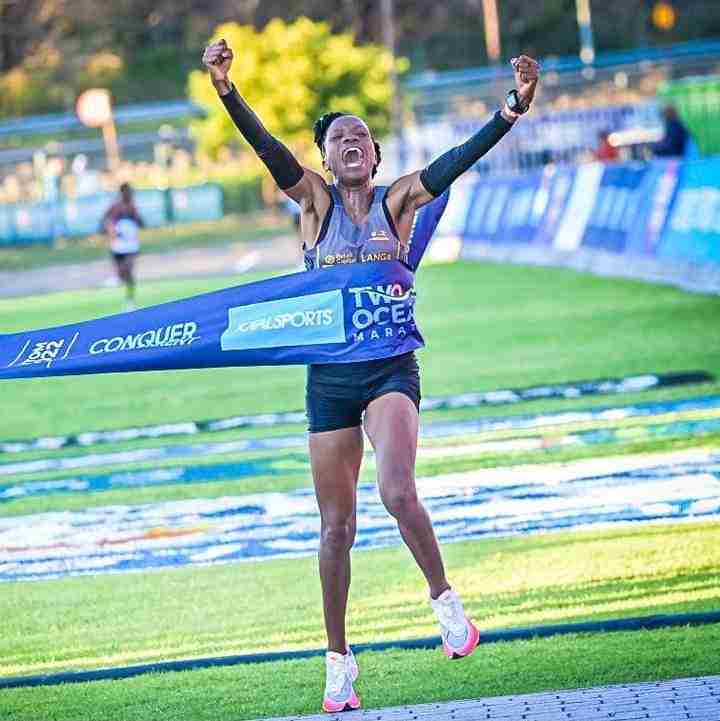 ZOC also took the occasion to recognise and honour some of the country’s Olympians for representing and lifting the Zimbabwean flag high at the pinnacle of sporting excellence.