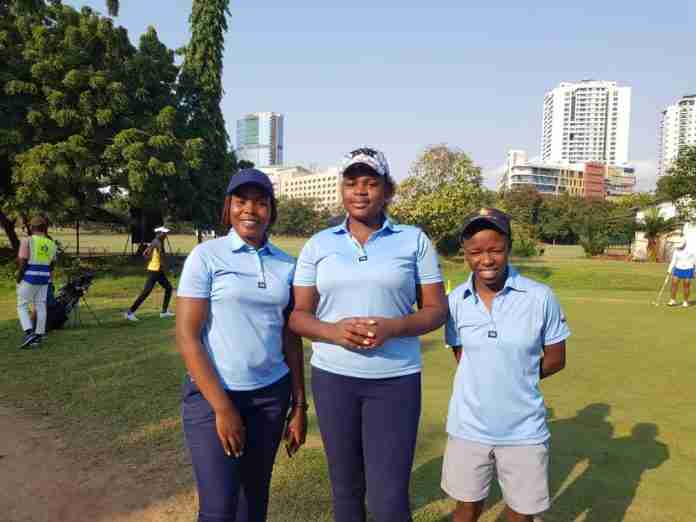 Zimbabwean female golfer Batsirai Tilowakuti got her campaign at the biennial All-Africa Challenge Trophy off to a solid start after carding a level-par-72 in the opening round at the Dar es Salaam Gymkhana Club Course on Tuesday.

Borrowdale Brooke Golf Estate-based Tilowakuti is part of a three-member Zimbabwe team together with the Royal Harare Golf Club-based duo of Kudzai Mandava and Yollander Mubaiwa.

And leading the way for Zimbabwe after the opening round is Tilowakuti after her 72 which featured three birdies and as many bogeys to finish in a two-way tie for third position with South Africa’s Bobbi Brown.

Tanzania’s Wanyenche Hawa holds the early lead after carding a three-under-par-69 while Kenya’s Naomi Wafula is second on the individual leaderboard following a two-under-par 70.

Zimbabwe’s other representatives had mixed fortunes in the first round with Yollander Mubaiwa carding a round of 83 while Kudzai Mandava signed for 91.

The All-Africa Challenge Trophy is a biennial continental ladies’ golf championship in Africa that had its inaugural edition in May 1992.

Each participating country is represented by three players and a non-playing captain. Using Eisenhower scoring, the best two scores per round count towards the daily team score in the 54-hole stroke play format.

Zimbabwe finished fifth at the previous edition of the tournament which was held in Ghana in 2018.

South Africa-based Michelle Burmester is the only Zimbabwean golfer to win the individual title at the continental event after capturing the title in 1996.