The ICC Men’s T20 World Cup 2022 in Australia will commence on October 16 – here’s where you can watch all the action live from wherever you are around the world.

The ICC Men’s T20 World Cup in Australia will be televised and live streamed across continents with the Star Network, SuperSport, Sky Sports, Fox Sports, ESPN, PTV and Times Internet among the major broadcasters.

Namibia and Sri Lanka play the first match of the tournament in Geelong on October 16, while the first game of the Super 12 phase has hosts Australia taking on New Zealand in Sydney.

Sri Lanka and Namibia are placed alongside Netherlands and UAE in Group A. Group B comprises West Indies, Scotland, Ireland and Zimbabwe.

Zimbabwe begin their campaign against Ireland at Bellerive Oval on Monday.

The first-round matches will be played in a round-robin format, with each team playing all the other teams in its group. The top two teams from each group will progress to the Super 12 stage of the event, which begins on October 22. 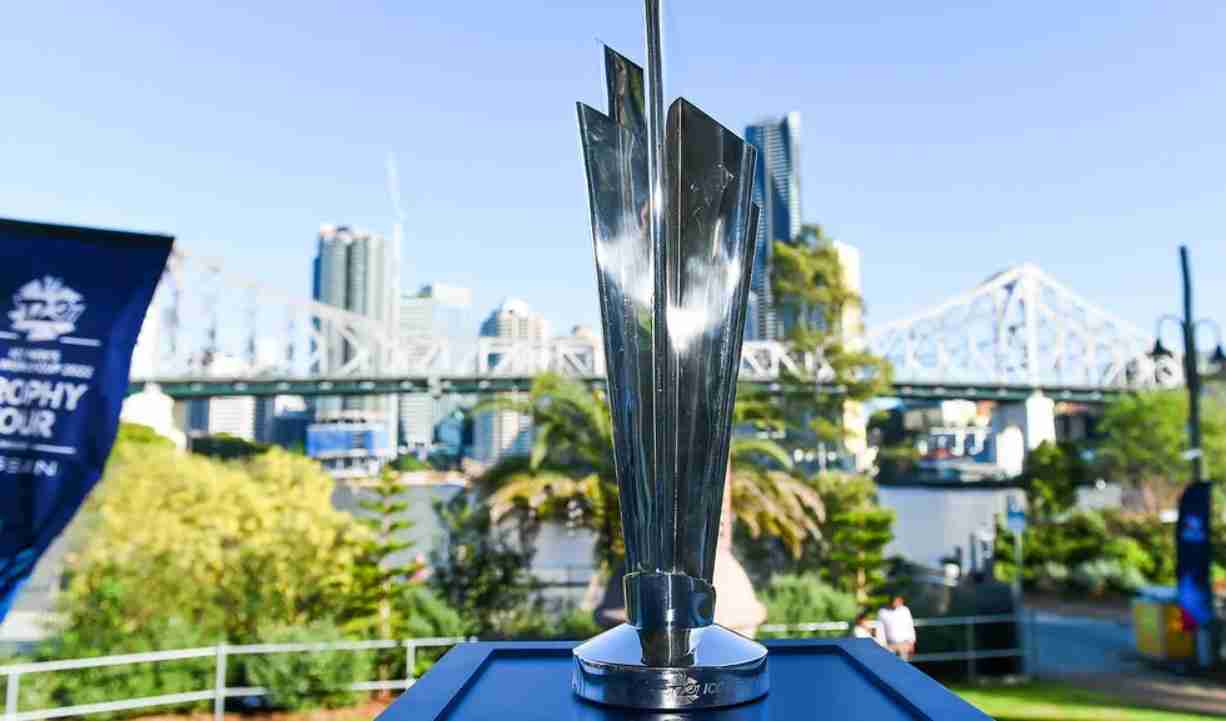 This is followed by the Afghanistan-England clash on the same day, before all eyes will be on the Melbourne Cricket Ground for the big match between India and Pakistan on Sunday October 23.

For viewers in Zimbabwe, the matches will be available on the Pan-African pay-tv broadcaster DStv, via its SuperSport platform.

All matches will be available on SuperSport Cricket (232) and Grandstand (221).

The channels are also available via their app and web.

Star Network will have television rights in India, Nepal, Bhutan, Sri Lanka and Maldives while PTV & ARY Digital Networks will broadcast the games in Pakistan. Gazi TV and Rabbithole will telecast and live-stream matches in Bangladesh.

Sky Sports will televise and stream games in the UK while Fox Sports, Channel Nine and Kayo will show the games in Australia. Willow TV and ESPN+ will show the matches in USA with Canada having live streaming through Hotstar, like with India, where Disney+ Hotstar will stream the games.

The tournament will feature audio broadcast spanning English, Hindi, Urdu and Bangla based on the region.