The 22-year-old Zimbabwe international has enjoyed a breakthrough campaign, making 29 appearances and scoring three goals for Bournemouth in the Championship.

The Cherries have won 20 games, drawn six and lost just three times when the left-back has been involved, meaning he’s got one of the best wins to appearance ratios in the division.

However, his success this season doesn’t stop the youngster from doing everything he can to learn and grow on a week-by-week basis.

Speaking to afcb.co.uk following the defeat to West Brom, Zemura revealed: “I’m very critical of myself, because I know what I can do and what I have done so far this season.

“I try not to get too caught up in it because at the end of the day, I’m human, I’m going to make mistakes. I’m going to do things that are good and I’ll try to do them again and they might not come off.

“I’ve got to keep going, I’ve got to be better in certain situations such as when the cross-field pass comes because teams like West Brom will look to pick on me, I’ve got to judge it better but I’ll always keep working hard and keep improving.”

The full-back will sit down with the Cherries coaching staff ahead of Saturday’s trip to Sheffield United to analyse the good parts of his game and where he can continue to improve.

“I try not to watch videos on my own because your own feelings can be dangerous, but I will always sit down with the coaches to take a look back over the game.

“They will pick out moments to look back on and they’ll help me out and I feel I’m improving as much as I can every time I step out on the pitch.”

Scott Parker’s side will be looking to respond this weekend when they make the trip to Bramall Lane to face Sheffield United. 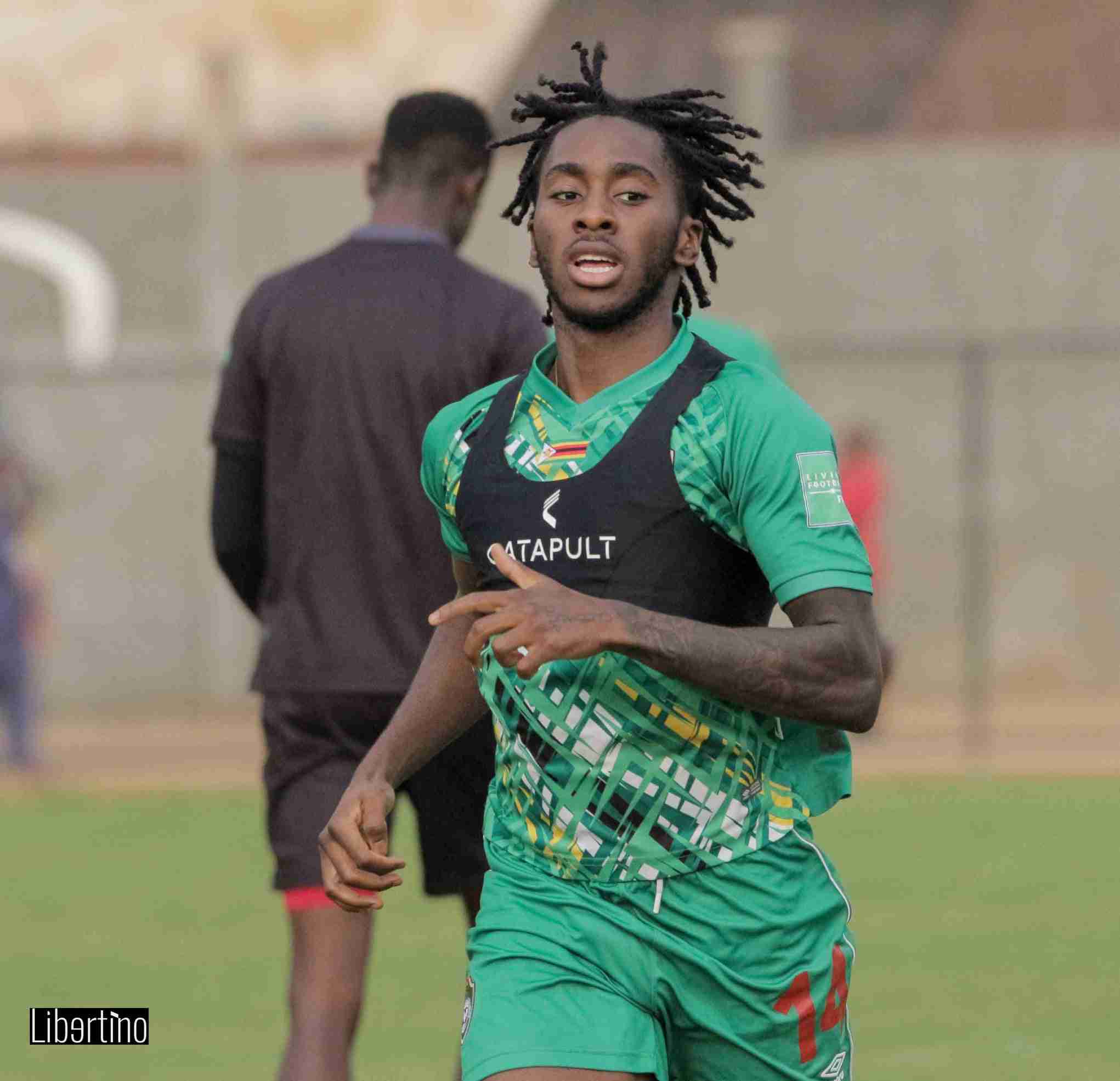 The Cherries highlighted their character against tomorrow’s opponents in a thrilling game at Vitality Stadium in October.

Having not fallen behind in ten games to start the season, Sheffield United became the first team to take the lead against the Cherries when Billy Sharp struck.

However, goals by Philip Billing and Dominic Solanke showed the perfect response to secure the victory and Zemura knows that similar attributes will need to be on display tomorrow, against an in-form opponent.

He said: “That’s a team that’s challenging for the play-offs, a team that could win promotion, it’s going to be a tough battle.

“We played against them earlier in the season and I thought they were a really impressive team and we had to really fight for the three points.

“We’re going to need to be just as good tomorrow.”