Brighton & Hove Albion have been linked with a summer move for Reims midfielder Marshall Munetsi as Graham Potter looks to fill the void Yves Bissouma has left behind.

Bissouma joined Tottenham in a £25million deal which, according to Sky Sports, could rise to £35million with add-ons.

The Mali international has already taken to Twitter to send a message to the Spurs fanbase, but the Seagulls are seemingly planning on raiding Ligue 1 once again to replace their former midfield marvel.

The south coast side signed Bissouma from Lille four years ago and the Daily Mail are reporting that Brighton have enquired about Munetsi’s availability during the summer transfer window.

The Mail claim that the 26-year-old, who scored five goals in 24 games last season, could be available for as little as £7m this summer despite only signing a new contract last month.

Given Brighton’s impressive record of signing unknown players and developing them into stars who are then sold on for big money, its hard to envisage Munetsi not becoming the latest player that results in Brighton’s scouting department earning yet more well-deserved plaudits.

With the 23-cap Zimbabwe international, who averaged 1.4 tackles and 1.8 interceptions in Ligue 1 last season, linked with a move to the Amex Stadium, ZimSportLive takes a look at the Zimbabwean players who have played in the Premier League. 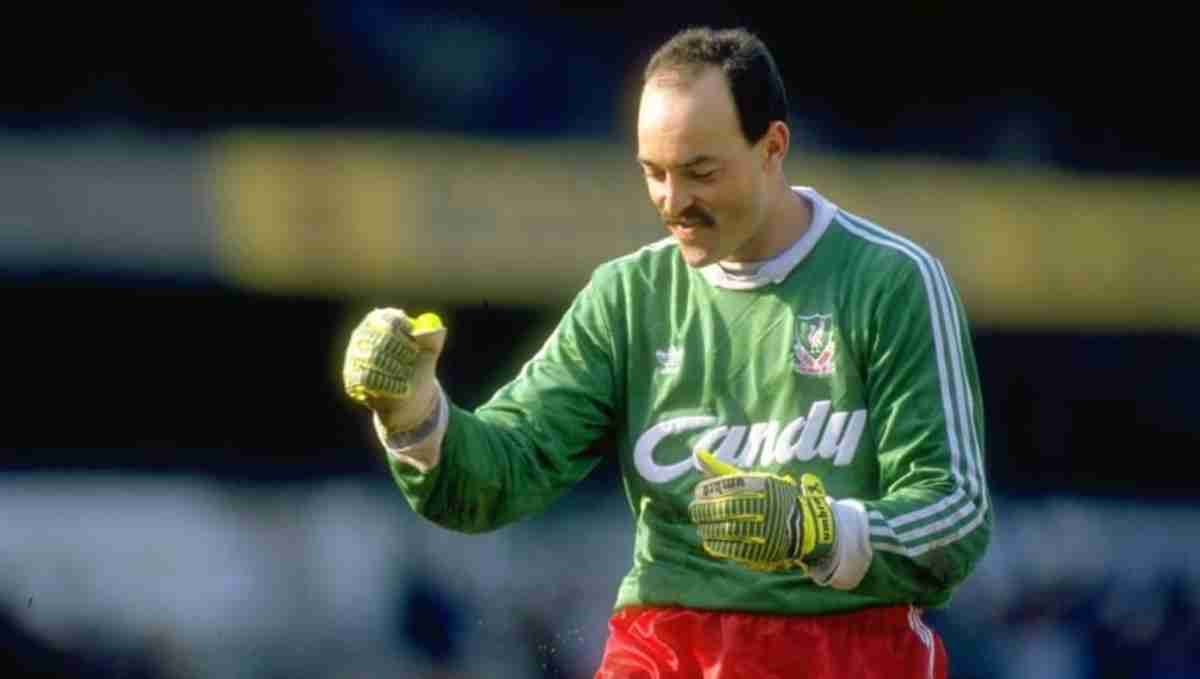 After impressing Liverpool during a loan spell with Crewe Alexandra, Grobbelaar was signed by the Merseyside giants as a reserve goalkeeper, but following Ray Clemence’s departure to Tottenham – an opportunity beckoned for the all-action stopper to establish himself as the Reds number one.

Across a 14-year period, Grobbelaar played 627 first team games for Liverpool, becoming known for his eccentric and unique style.

Playing as a sweeper keeper, an unbelievable shot stopper and more than willing to dish out some harsh truths to his teammates, Grobbelaar was an iconic goalkeeper who stamped his own imprint on the game.

Grobbelaar, who was capped 32 times by Zimbabwe, won six league titles, three FA Cups, three Football League Cups and a European Cup during his time at Anfield. He also made 32 appearances in the top-flight with Southampton.

After arriving at Coventry City from Highlanders in August 1991, Ndlovu made an immediate impact at his new club by scoring away at Arsenal before endearing himself to the Highfield Road faithful by scoring a screamer to beat Aston Villa in November 1991.

In August 1992, Ndlovu made history by being the first African footballer to play in the new English Premier League. In March 1995, the striker scored a hat-trick at Anfield to secure a famous 3-2 win for the Sky Blues.

Capable of playing on the wings or upfront, the 100-cap Zimbabwean who scored 38 goals for his country, scored 39 goals from 176 games for Coventry City.

He would later go on to have spells in the Football League with Birmingham City, Huddersfield Town and Sheffield United. 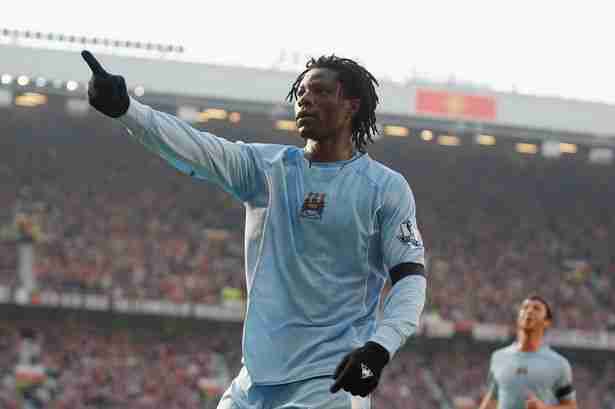 Benjani, who scored an impressive 29 goals from 44 caps for Zimbabwe, had spells in the Premier League with Portsmouth, Manchester City, Sunderland and Blackburn Rovers.

The striker played one game en-route to Harry Redknapp’s Pompey side winning the 2008 FA Cup, but he was signed by Manchester City in January 2008 after scoring 12 goals from 23 Premier League games, which included two hat-tricks.

On 10th February 2008, a game which commemorated the 50th anniversary of the Munich air crash – Benjani scored Manchester City’s second in a 2-1 win against Manchester United at Old Trafford.

From 119 games in the Premier League, Benjani scored 26 goals.

Nakamba is the most recent Zimbabwean to have played in the Premier League following his move to Aston Villa from Club Brugge in the summer of 2019.

The 26-cap Zimbabwe international was brought to Villa Park by Dean Smith, but after starting Steven Gerrard’s first five games in charge of the Villains, a knee injury meant the 28-year-old only made two further starts under the former Rangers manager last season.

But with France international Boubacar Kamara arriving on a free transfer from Marseille and further signings likely to be made by Gerrard, Nakamba may find himself slipping down the pecking order under the Liverpool legend.